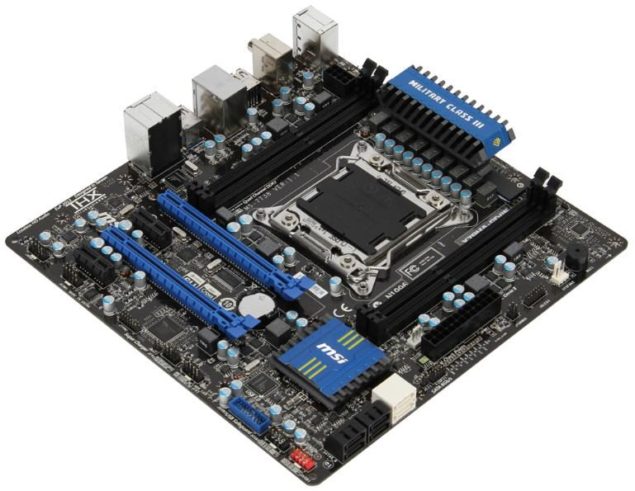 Price tag is said to be under €200, Release date is expected along with Sandy Bridge-E launch on November 14th as detailed here.