MS: PC Gaming Had a Real Renaissance & Eclipsed Consoles Much More Significantly Than Ever Before 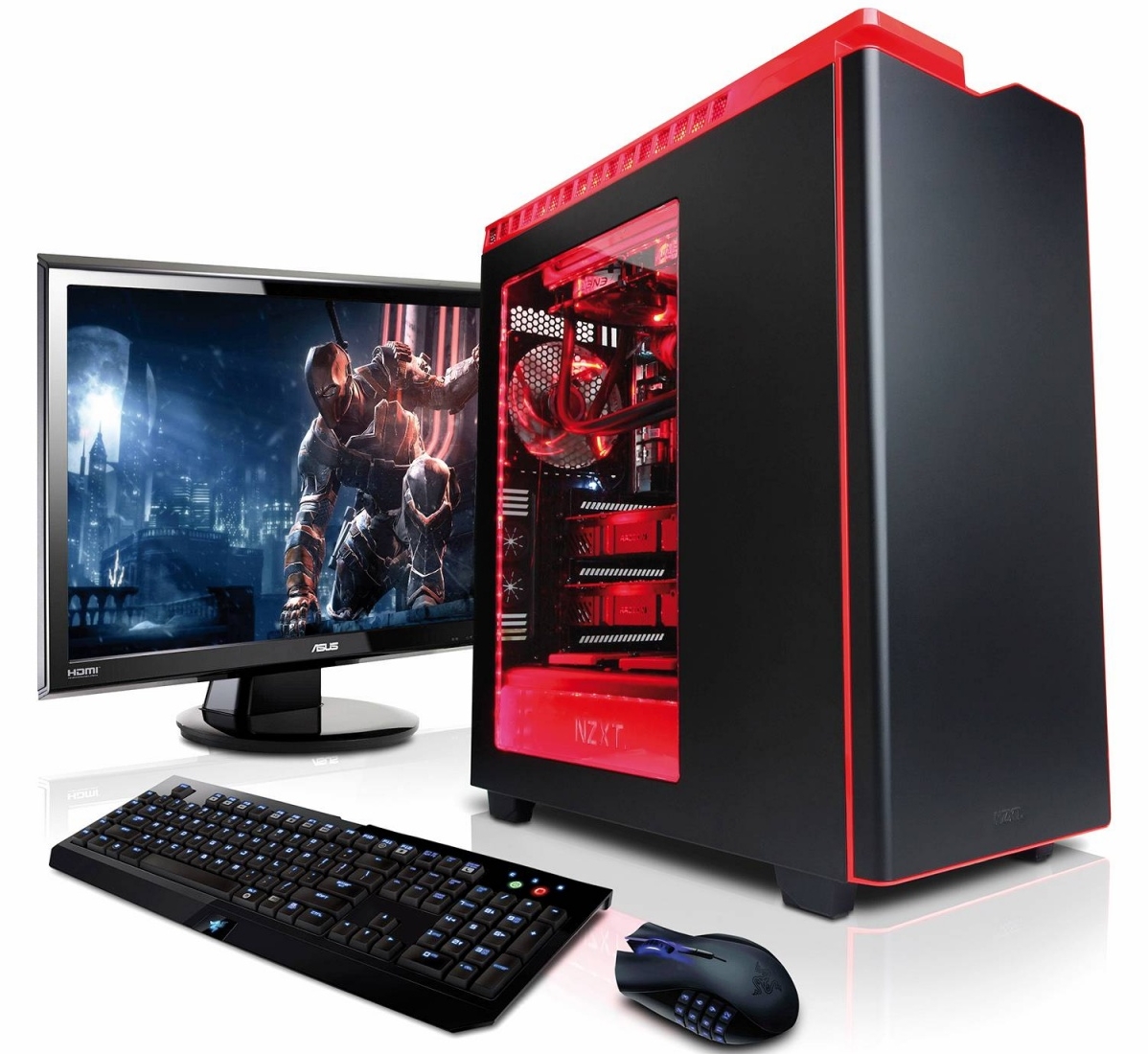 In the last five years, there’s been a real renaissance in PC gaming, and that’s happening with Nvidia and AMD investing in really high-end performance – to the point where PCs have eclipsed consoles much more significantly than ever before. In fact consoles used to lead PCs and it would take a while for them to catch up.

This is why both Microsoft and Sony have suddenly decided to release enhanced versions of their consoles with PlayStation 4 Pro and Xbox Scorpio. Sony's President and Global CEO Andrew House admitted just after the reveal at PlayStation Meeting that Sony intends to prevent players migration to PC mid-console cycle with PlayStation 4 Pro; though Head of Xbox Phil Spencer just said that Microsoft doesn't see PC as competition (which is understandable, since this year they've decided to bring each and every first party game to Windows 10 with cross-play and cross-buy support), it is obvious that Scorpio is also a response to PC gaming's quicker than ever technological evolution.

That's not to say PC gaming has affordable ways into 4K yet, at least if you wish to use Ultra settings and target 60FPS. The only single graphics card capable of that so far is NVIDIA's Titan X, which is priced at $1200; however, early next year there should be cheaper yet powerful solutions such as NVIDIA's 1080Ti and AMD's Vega 10.

Will you stick to PC gaming or perhaps pick one of Sony/Microsoft's upgraded consoles? Let us know in the comments.