Things don't seem to be getting any easier for Adobe and its Flash player. After the software maker announced that it would be releasing yet another upgrade for the popular media player this week after yet another security flaw discovered, several industry leaders have now started to make calls for completely eliminating Flash from the equation. Two of these are Mozilla's - and Facebook's - who have called for strict action against Flash, leading to a stronger buildup against Adobe. 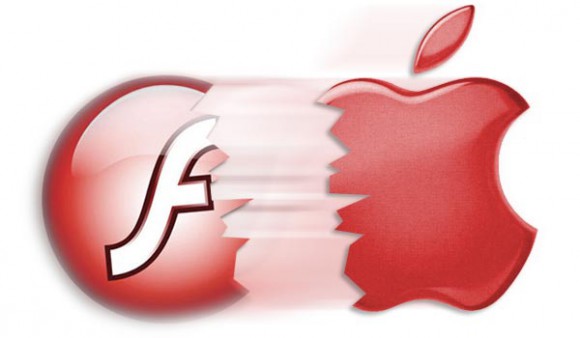 Things for the Flash player don't seem to be improving at all. Starting from Facebook, the social networking site's recently appointed chief security officer, Alex Stamos wants to kill Flash once and for all, by setting a kill date on which both the company and browsers put an end to the media player once and for all. Stamos want to upgrade the entire browser/security ecosystem once and for all and move towards secure technologies. And looks like Mozilla has heeded his advice, though in a limited capacity.

Mark Schmidt of Team Mozilla has announced today that the company will be effectively blocking support for the Flash player in its browser's latest update, given that the Flash player's vulnerabilities have now become public knowledge. However, before you start wondering about some good Flash alternatives, Schmidt says that the ban is not permanent and Mozilla will enable the player on its browser in the future, should all publicly known vulnerabilities be taken care of.

To be clear, Flash is only blocked until Adobe releases a version which isn't being actively exploited by publicly known vulnerabilities.

Looks like Adobe's got its work cut out for it now as Mozilla's move might be the first of many, if it fails to take care of Flash's security problems. Stay whatever you want about Apple, Steve Jobs was well known for his dislike for the media player, and now several others have started to drop support for it altogether. Has the death of Flash begun? We'll find out soon enough. Stay tuned and let us know what you think in the comments section below.