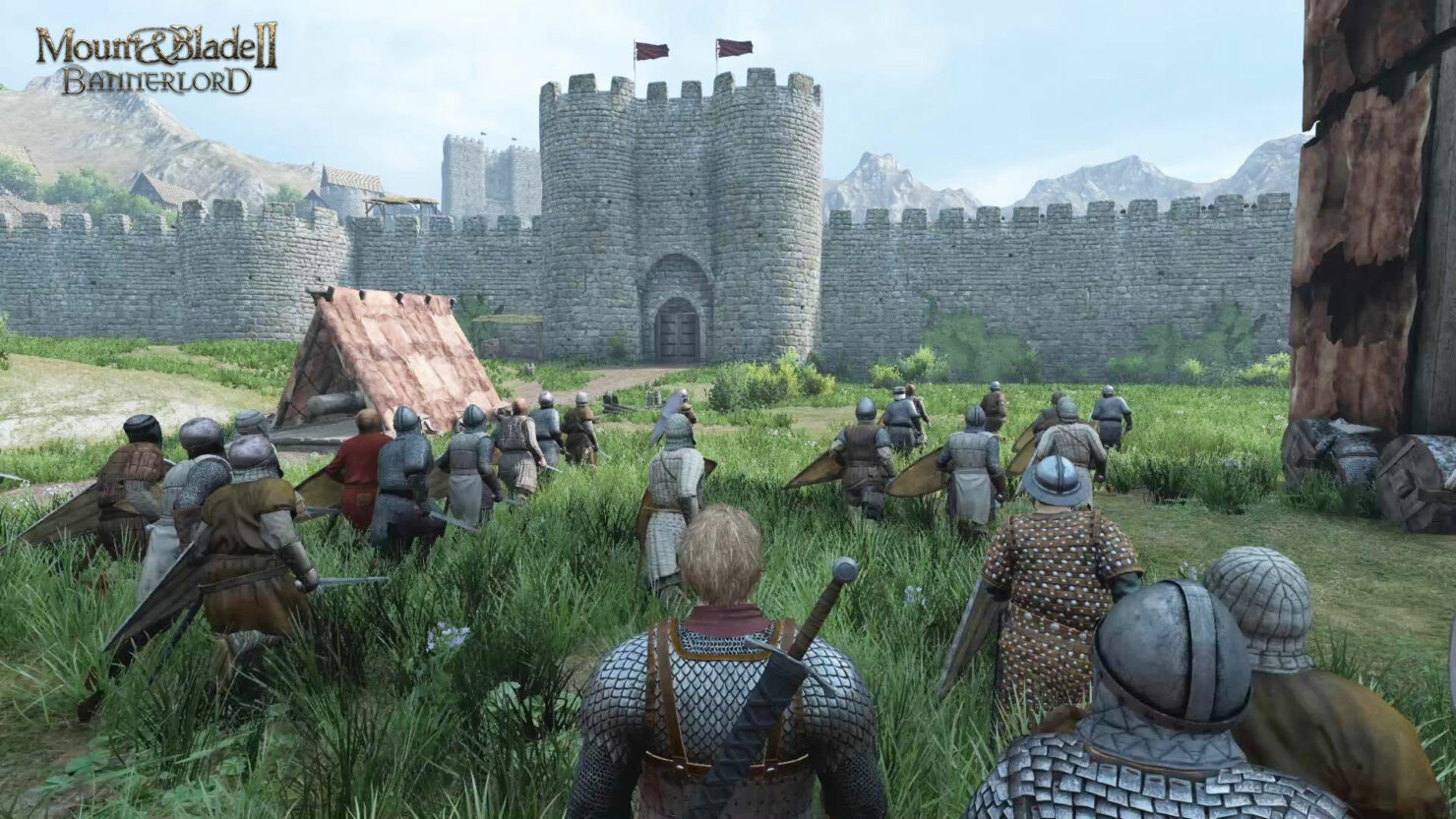 TaleWorlds Entertainment won't announce the release date for Mount & Blade II: Bannerlord at Gamescom 2017, but at least they showcased something new - multiplayer.

Captain mode, according to the video's description, puts players in command of their own detachment of troops in multiplayer battles of up to 5 vs 5.

We don't really know any more than that, other than what's showcased in the video. However, it's good to see Mount & Blade II: Bannerlord's multiplayer skirmishes at long last.

There's still no hint whatsoever at a release date, but we'll let you know as soon as it becomes official. Meanwhile, check out Captain mode in action right below.