Moto Z Is Now Being Offered at a $150 Discount: Here’s How You Can Avail the Deal 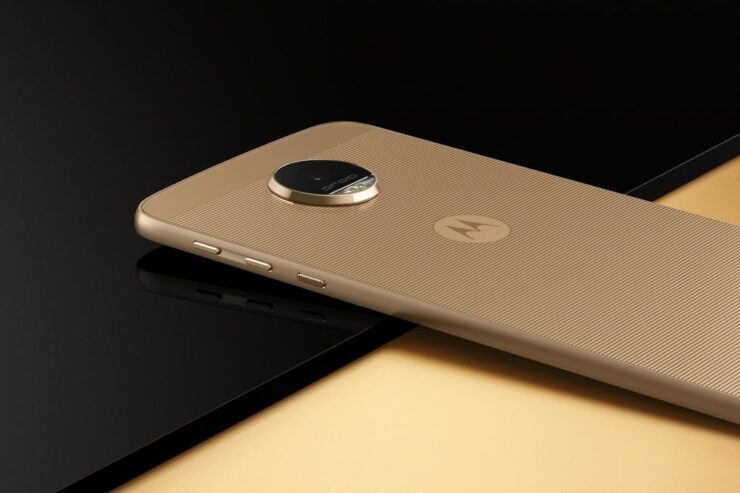 Motorola is attempting to bring back its flagship offering Moto Z back into the fold which is why the company is offering a nice $150 discount on the thin handset. However, the company hasn’t specified when the smartphone is going to go out of stock but has stated that the offer is going to last until November 18. However, you obviously don’t want to wait that long only to find out that lots of consumers pounced on this golden opportunity.

Apart From Moto Z, Motorola Is Offering the Same Discount on Other Models Such as Moto Z Force Droid and Moto Z Droid

In order to avail the $150 discount, visit the Motorola website, and click on ‘Get promo code’. When you click on that, you will be asked to enter your email address to receive the promo code. After receiving the promo code, input the combination that you receive when you checkout and you’ll be granted the discount. Keep in mind that Moto Z comes in at $699, so getting a $150 discount means that you will be able to purchase the phablet for $549, which is not a bad deal in my opinion.

As for the detailed specifications, all three handsets sport a screen size of 5.5-inches with a QHD resolution, thus giving them the same crisp display. Another similarity between them is that all three feature the same SoC, which is a Snapdragon 820, along with 4GB or RAM and 32/64GB of internal memory (expandable up to 2TB via a MicroSD storage slot), but there are more than a few differences that you might want to know about them before making your purchase.

Do you feel like you’re next smartphone purchase is going to be from Motorola’s lineup? Tell us your thoughts right away.