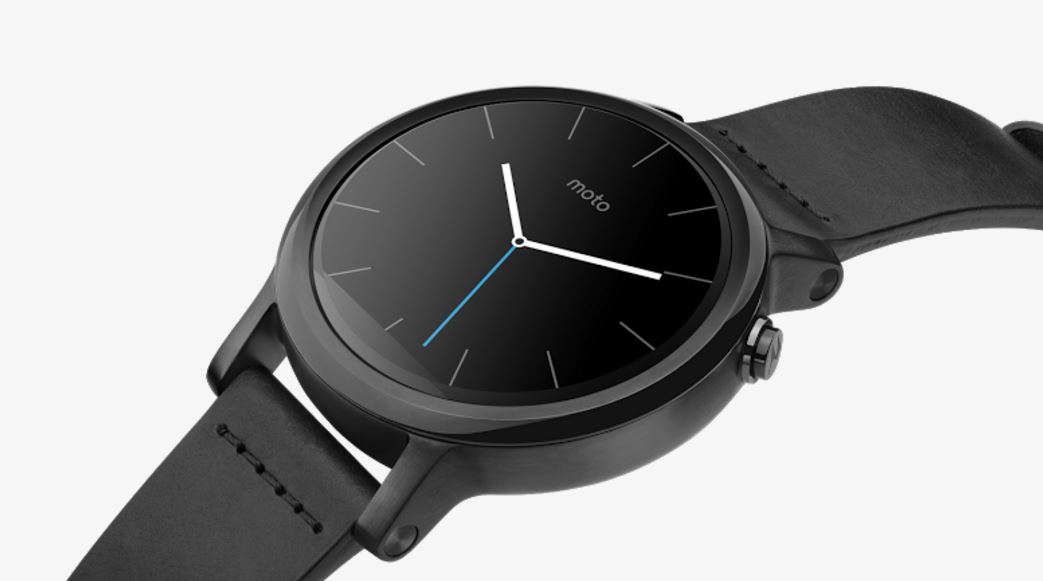 The entry of new LG’s newest smartphones also means the departure of previous-generation wearables from Motorola. The manufacturer has decided to discontinue its family of smartwatches, but there is still a treat for owners of the device.

Both Moto 360 and Moto 360 Sport Will Get Updated to Google’s Android Wear 2.0 Despite Not Being Sold Anymore

Even if you see the Moto 360 and Moto 360 Sport listed on the company’s website, there is one thing that you might not have paid attention to; the pricing information or listing for the smartwatches are no longer present, thus putting an end to the sales once and for all. In some countries, the listings of the smartwatches have completely disappeared, thus showing that the manufacturer is no longer going to be selling these. This decision probably comes due to the announcement of LG’s two smartwatches running Android Wear 2.0. 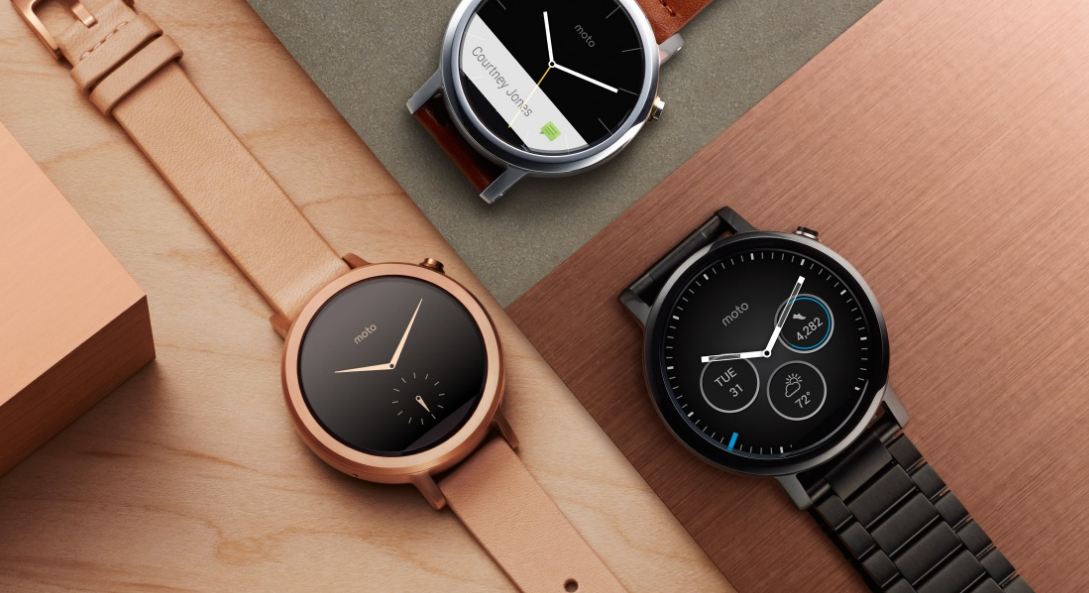 With the ability to make payments through NFC and featuring an LTE modem (in the Watch Sport edition only), both the Moto 360 and Moto 360 Sport would not be able to compete with the latest generation of smartwatches. However, the plus side of owning the second-generation Moto 360 is that it will be updated to Android Wear 2.0, thus giving the users a boatload of features to take advantage of. However, because these devices feature previous-gen hardware, they might struggle to keep up with the software. 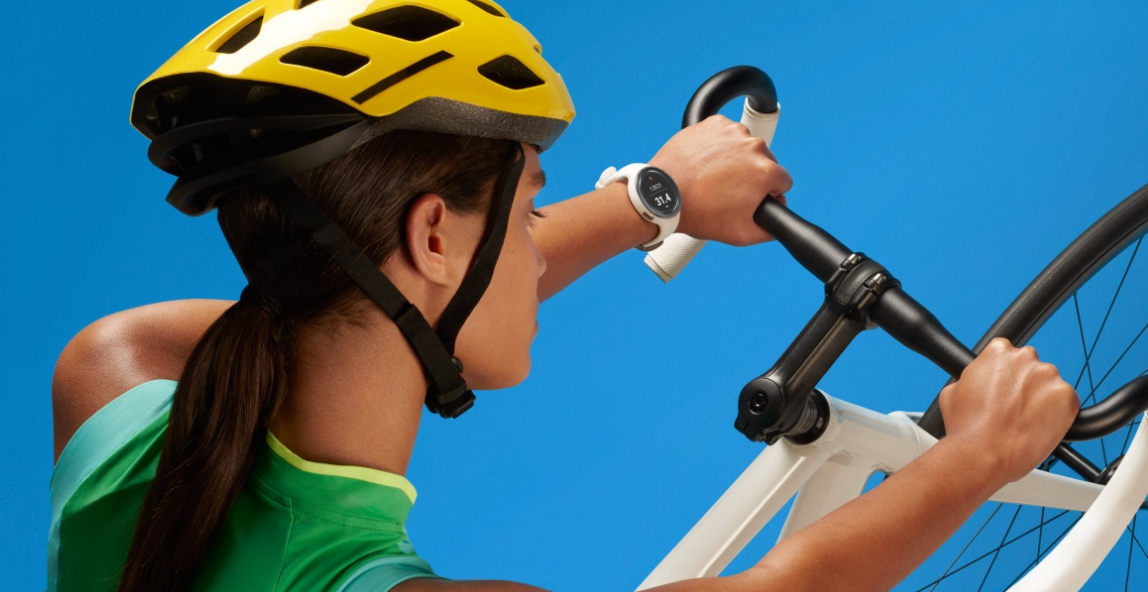 For those that are in possession of the first-generation Moto 360, they will not be receiving a software update to Android Wear 2.0, which is understandable. Motorola could offer flash sales of its timepieces in which both devices would be heavily discounted, but it looks like nothing is being put on sale for now. Will the manufacturer release another wearable in the near future? Looks like time will tell.