Motorola Droid Turbo To Be Unveiled This Tuesday

Thanks to new information and leaks about the Droid Turbo, looks like Motorola is ready to present us with another device after the Nexus 6. Launching the Droid Turbo does fall in line with earlier reports of the company having a wide portfolio of devices for us this year.

Just yesterday we saw a couple of pictures of the Droid Turbo leak in its retail box which suggest that device is well past manufacturing stages, and retailers could very well be preparing for a launch. Well, there is more news today courtesy of the same source which posted the images and its about the launch date of the Motorola Droid Turbo. 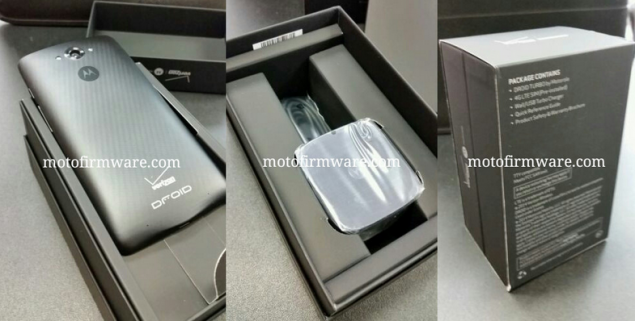 Motorola Droid Turbo To Be Launched This Tuesday Claims Source.

The 805 will be complemented by 3 GB of RAM and the Adreno 420 GPU, which comes with significant performance enhancements over its predecessors. Rear camera for the device will be an impressive 20.7 Megapixels and the entire gadget will be powered by a huge 3900 mAh battery, giving the Droid Turbo an expected battery life of 2 days. Courtesy of improved charging, the device will also be able to squeeze out 9 hours of battery life after 15 minutes of charging.