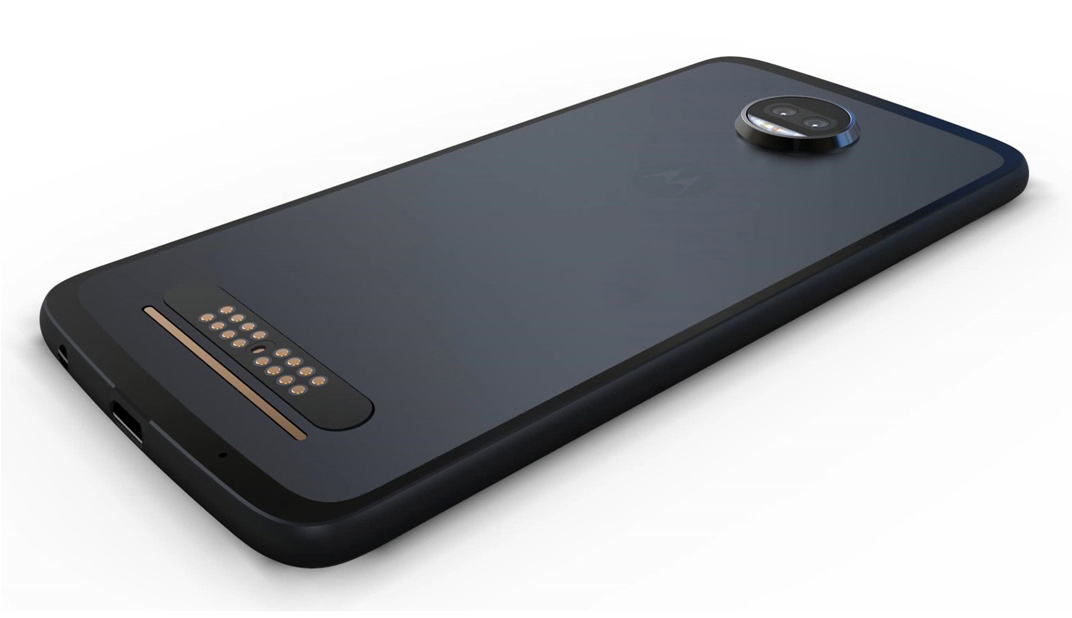 After Moto Z2 Play, we’re expecting the Moto Z2 to be unveiled in the coming months, along with a different variant of the flagship that could feature a ‘shatterproof’ display. While little is known about the smartphone, the latest Geekbench benchmarks reveal a lot of what is going to be a part of the innards, and perhaps what will raise the bar are a few other upgrades that you might not know about.

While there’s nothing interesting on the hardware front because it is nothing that we have not seen before on flagships, the other features on the Moto Z2 are definitely going to be worth the wait. For example, while the Geekbench results (via MyDrivers) posted decent scores for the smartphone, it is the other upgrades that we are interested to know about.

One of them happens to be a dual-camera upgrade, and bear in mind that dual-camera smartphones behave differently in each device. Will the secondary lens behave like a telephoto lens, giving users access to 2X optical zoom to focus more on the subject to enable lossless imaging? Looks like we will be finding this out in the future. However, one controversial subject to talk about is the presence of a headphone jack or lack thereof. 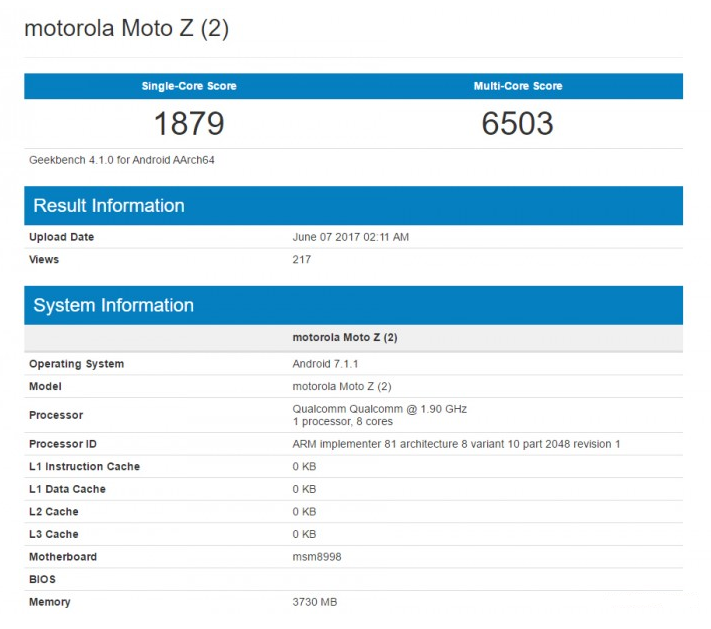 In thinning down the phone, we fear that Motorola will follow the same approach with the upcoming Moto Z2. However, the golden contacts on the rear side of the phone should be retained on the smartphone and that could mean that the device would be able to accept Moto Mods that were intended for the original Moto Z.

At the same time, Motorola could also focus on introducing new Mods to further enhance the Android smartphone experience, but it looks like we will get to know about this in the foreseeable future.

What impressions do you have of these Geekbench benchmarks? Tell us your thoughts down in the comments.