Heat pipe solutions, though common for effectively transferring heat from desktop and laptop based processors, have also been started to be adopted by smartphone manufacturers, and for a very good reason. The latest leaked image shows that Moto X 2016 will also be incorporated with a thermal pipe solution, indicating that the chipset present inside it might not be running cool after all. 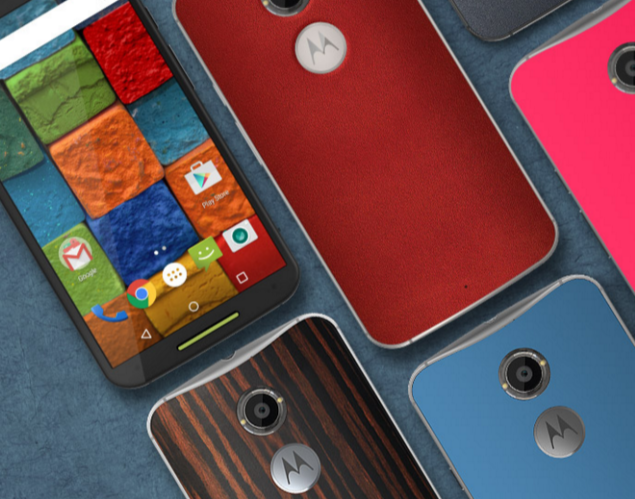 We reported that Samsung was also incorporating a heat pipe solution in its upcoming Galaxy S7 handset, indicating one of two things:

This is not the first time that we are seeing smartphone OEMs going to extreme limits to keep the temperature of the most important component at bay. Xperia Z5 Premium, the smartphone with the world’s first 4K display featured such a solution, since Snapdragon 810 was not the most efficient in keeping its thermals low. The second set of smartphones were Lumia 950 and 940. Now here is where the issue lies; despite the fact that Snapdragon 820 has been manufactured on the 14nm FinFET LPP node, Qualcomm’s reputation with its Snapdragon 810 has taken a huge nose dive. 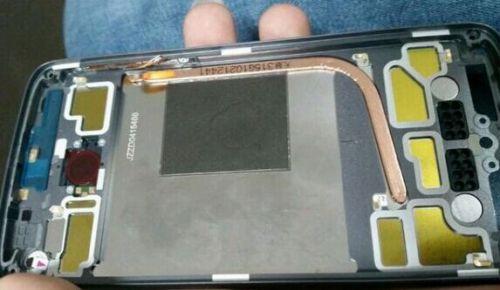 That being said, it is possible that manufacturers like Motorola and Samsung are both taking precautions otherwise critics will be quick to jump onto the fact that the chipset overheats, causing thermal throttling and killing performance as a result. While Samsung might see be able to sell a considerable number of units seeing as how 50 percent of its total production will comprise up of the company’s own developed Exynos 8890 chipset, Motorola’s market share will slump completely as a result of all of its high-end units featuring Qualcomm’s flagship SoC.

We will continue to keep you in the loop concerning the thermal performance of Snapdragon 820 but since there has not been an official smartphone available in the market to sport that chipset, looks like we will have to wait for some time. Do you guys think that manufacturers have started to adopt a sensible approach by going for such thermal solutions? Let us know your thoughts.