When Motorola announced its trio of smartphones including Moto X Style, not many people would have believed that the company was capable of releasing devices sporting impressive hardware. Turns out that Motorola fooled everyone and the latest benchmarking results of Moto X Style show exactly that. 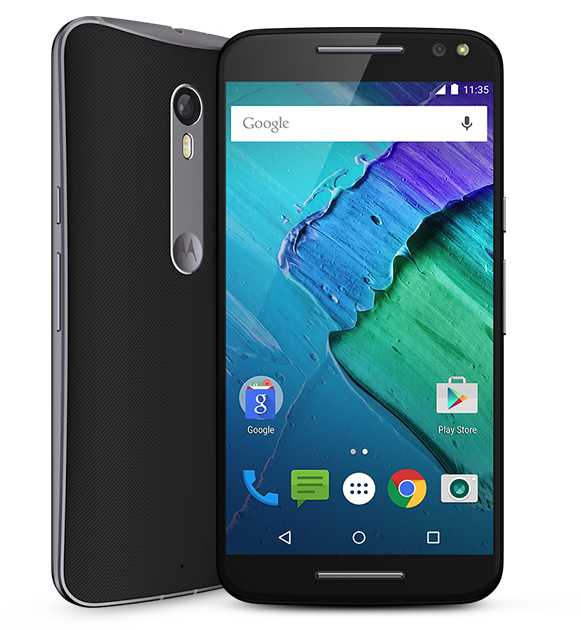 According to the AnTuTu benchmarking results coming from Chinese microblogging website Weibo, Moto X Style is able to obtain an impressive score of 53,240 points, which you will be able to see in the image below. Naturally, the company did not want to incorporate a Snapdragon 810 due to its obvious overheating issues, so the company decided to fit in the company’s next best SoC, sacrificing performance but preventing temperature spiking and thermal throttling at the same time. 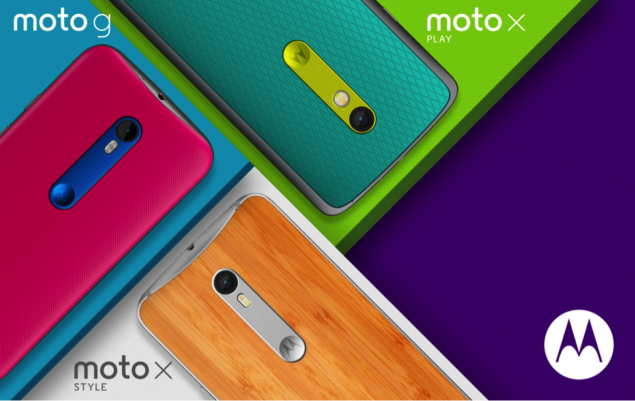 Additionally, the chipset is not the only impressive aspect about the smartphone since Moto X Style also features 3GB of RAM, a 5.7 inch display that renders a 1440p display, and a 3,000mAh battery. Furthermore, the company has also placed in a fast-charging feature, and it states on their website that users will be able to get up to 10 hours of battery life after just plugging the smartphone for 10 minutes. Perhaps the biggest jump in specifications comes from the device’s rear camera sensor, which is now at 21MP as compared to the 13MP sensor present on Moto X 2014. 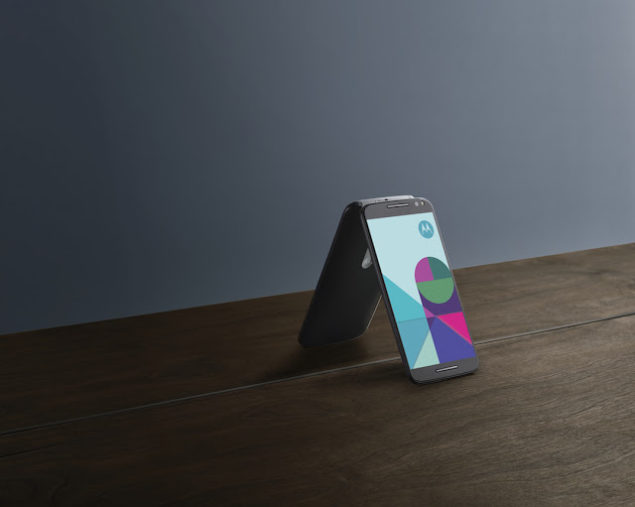 In addition to the camera sensor upgrade, another huge selling point of Moto X Style is the fact that Motorola incorporated a MicroSD slot in the device. Though the smartphone is available to purchase in the 16, 32 and 64GB internal storage models, the company has decided to present a huge amount of storage expansion breathing room for consumers by providing a removable card slot that can detect storage up to 128GB.

Not only this, but the company has managed to keep the pricing of the smartphone limited to $399.99, which is a great deal for those who do not find the features of OnePlus 2 appealing. After looking at the scores of Moto X Style, do you guys feel that Motorola has finally outdone itself? Let us know your thoughts.