The Moto Z 2017 With A Moto Mod GamePad Was Present At MWC According To Source; Take A Look! 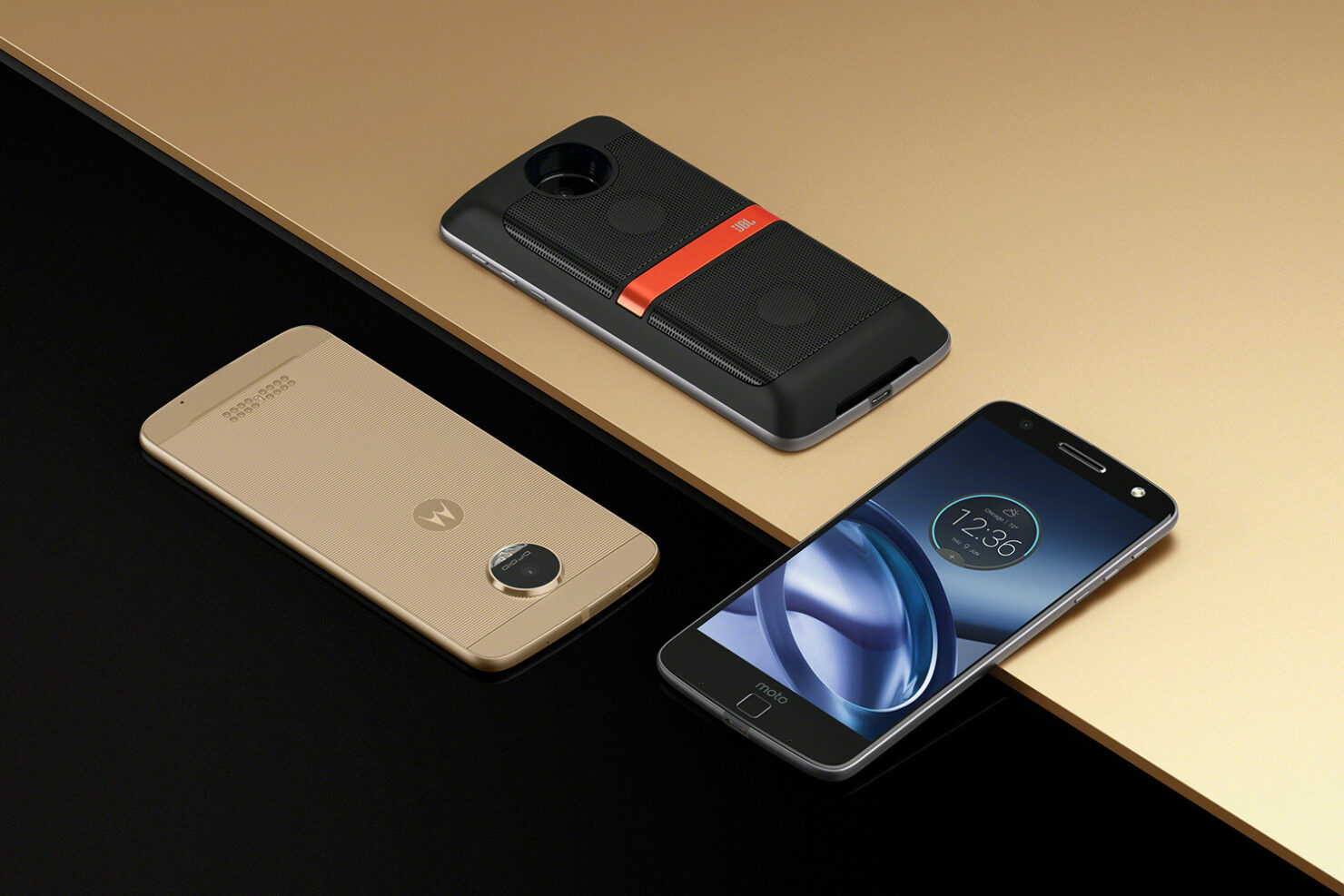 With the flagship smartphone race becoming more competitive than ever, a lot of manufacturers have disappeared from the scene. Manufacturers the likes of HTC, LG and even Motorola find it increasingly hard to compete these days. In fact, the former two haven't even launched their smartphones with the 10nm Snapdragon 835. Qualcomm's flagship chipset, as you all know, will raise the bar for smartphone performance this year. The processor will improve performance and add a lot to overall processor efficiency as well. Today, another device that's alleged to feature the Snapdragon 835 has come to light. Take a look below for more.

The MWC 2017 was an interesting trade show. Samsung didn't make it with the Galaxy S7, Nokia made a limited comeback and Sony surprised everyone. The Japanese manufacturer launched an all new flagship lineup. Out of these, the top of line, Xperia XZ Premium boasts the 10nm Snapdragon 835 and a 4K HDR screen. We now learn that Motorola was up to some tricks at the show as well. The manufacturer apparently showcased its Moto Z flagship smartphone at the trade show, but the device went unnoticed by a lot of folks.

Folks over at Android Central claim that Motorola showed the device off at its presentation for Moto Mods. The Moto Z 2017 was in broad daylight for everyone to witness, as you can see in the image below. It shows the gamepad Moto Mod and the company's new fingerprint sensor design. Reminds us of rumors which claimed that Nokia and Qualcomm teamed up at CES to quietly showcase the former's Nokia 8, with the Snapdragon 835.

The company also recently demonstrated blazing fast Gigabit LTE speeds with Sprint to a select analysts. The prototype was covered in tape to avoid manifesting design details and runs the Snapdragon 835. If that isn't enough for you, here's Sprint's official statement as well, "Motorola showcased the blazing-fast, high-bandwidth capability of a forthcoming flagship smartphone based on the Qualcomm® Snapdragon™ 835 mobile platform with an integrated Snapdragon X16 LTE modem, supporting Gigabit Class LTE."

So now we've got another device with the Snapdragon 835 set to be launched later this year. It's a good thing as the market dearly needs substitutes that aren't Apple or Samsung. We hope other details will also surface for the Moto z 2017 soon. The device's gamepad Moto Mod has a lot of potential, especially with Qualcomm's Adreno GPUs. Thoughts? Let us know what you think in the comments section below and stay tuned. We'll keep you updated on the latest.