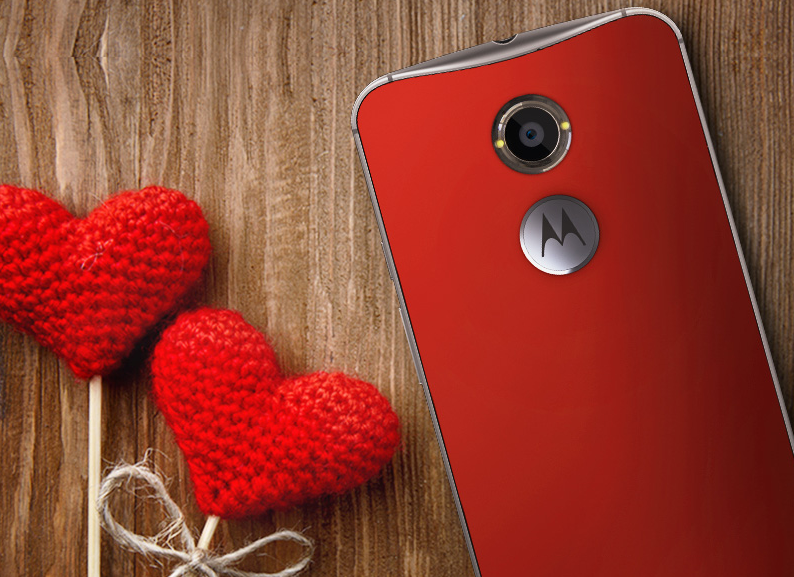 2017 looks to be the year of the Iris scanner. Samsung took the initiative and launched the feature with the Galaxy Note 7 last year. But as we all know, the device ended up in disaster, and along with it, Iris recognition. However, that doesn't mean the feature is done and dusted. A lot of flagships for 2017 are rumored to come with the feature. Out of these it will be the Korean tech giant who will once again take the lead. Today, we've got a patent which provides some more details for another manufacturer's intentions. Take a look below to find out more.

The flagship market for smartphones is highly competitive. Manufacturers are in a constant race to keep up with each other when it comes to specifications. We saw what happened to Blackberry and Nokia all these years back and every company out there wants to avoid a similar fate. Now, as Samsung is all set to launch the Galaxy S8 with an Iris scanner according to the rumor mill, we've got another manufacturer with similar plans for 2017.

Rather than Apple, HTC or LG, it's Motorola who might bring the feature on its flagship smartphone this year. A couple of patents filed by the company have surfaced today which detail the feature. If you're expecting the scanner to use only one eye, like they do in the movies, then you're going to be disappointed. Motorola's patent includes support for both eyes, as you can see in the images below.

The sensor for the Moto Z will scan both the eyes for a user, using two narrow angle lenses for the process. It will make usage very easy when compared to single eye solutions as users will be spared the need to squint in their smartphones. Of course, whether the sensor makes it on the Moto Z or not is pure speculation at this point. Given that the lineup is Motorola's flagship smartphone, common sense dictates that it will be so.

The Moto Z surfaced on GeekBench recently, with the Snapdragon 835 and 4GB of RAM. The device looks to be ready to combat this year's flagships in all its rights. Motorola launched the Z series in June last year. So there's still some time until the device will see the light of day. More information will surface on it in the meantime. Till then, stay tuned and let us know what you think in the comments section below. We'll keep you updated on the latest.