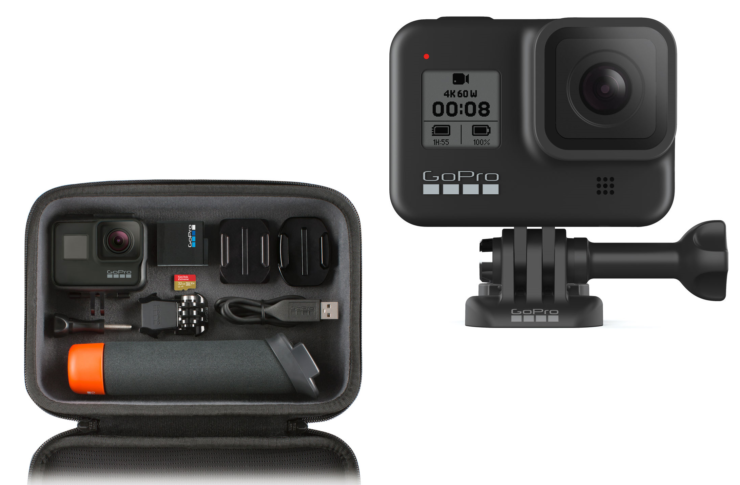 B&H is currently offering quick delivery on tons of products ahead of Mother's Day. Most products are valid for next day shipping and with Mother's Day around the corner, there also some major discounts being promoted, including on some of the most sought-after GoPro products. GoPro HERO8, for example, is the #1 seller on the site and is currently under a promotion that saves you $100.

For more Mother's Day deals at B&H, check out this page.

- Also on discount: 44% Off Omnidirectional Tabletop Microphone for Home Office Use [Ships Tomorrow – US]