Mortal Kombat XL With GGPO Support Might Be Coming To PC 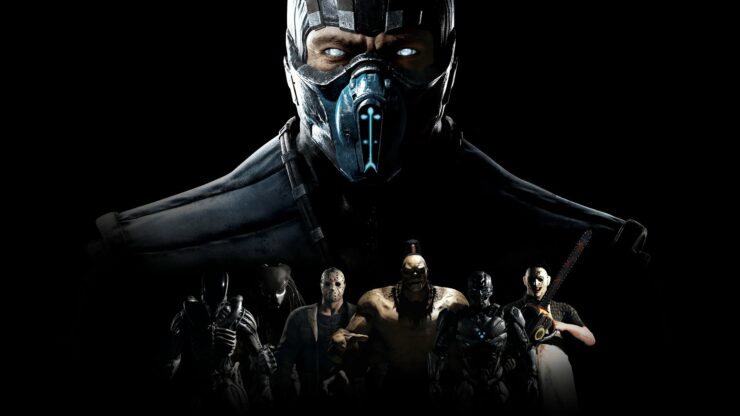 Mortal Kombat X, the latest entry of the series deveoped by NetherRealm Studios, hasn't done well on PC, mostly due to a series of bad decisions that led to a poor port. Things have been going even worse since earlier this year, with Warner Bros deciding to skip a Mortal Kombat XL PC release, which is preventing PC players from enjoying the additional characters included in the Kombat Pack 2, such as the Xenomorph from the Alien franchise and others. However, it seems like PC players haven't given up, and have made their voice heard.

In a recent poll started by NetherRealm Studios' Ed Boon on Twitte asking what news players would want to see most on Mortal Kombat X, the winning choice is the announcement of a Mortal Kombat XL PC release with Good Game Peace Out support. This middleware, also known as GGPO, is designed to implement a lagless experience as much as possible.

Over 10,000 of you voted. Looks like you guys really want a PC MKXL and some character love/buffs! We hear ya! pic.twitter.com/1oHB4e3yHL

While the announcement of a Mortal Kombat XL PC release has won the recent poll, this in no way means that the game will be coming for sure. Ed Boon and his team do listen to their fans most of the times, so there's the chance that PC players will soon be able to enjoy the game complete with brand new characters and features.

The next game from the team, Injustice 2, also seems like it will skip a PC release, since it wasn't mentioned when the game was announced a few weeks ago. However, Ed Boon confirmed during San Diego Comic Con that a PC port is pretty likely. Let's just hope that it will be better than the already mentioned Mortal Kombat X port, which was quite far from being a good one.

Mortal Kombat XL is an enhanced release of Mortal Kombat X, including some new playable characters as well as additional content that has been made available for the original release.

Mortal Kombat XL is now available only on PlayStation 4 and Xbox One. We will let you know if a PC version is indeed coming as soon as possible, so stay tuned for all the latest news.