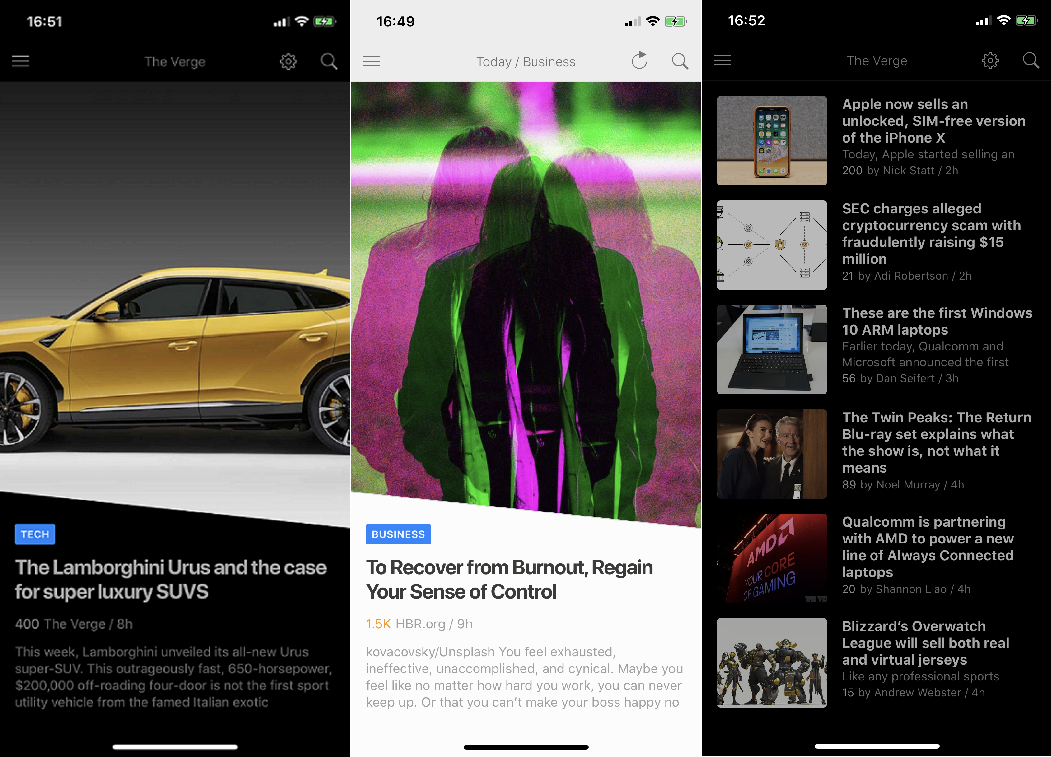 The iPhone X features the biggest radical design change in an iPhone. It features an all-glass design a stainless steel frame to hold it together. The front of the device is where most of the attention goes. This is due to the fact that the iPhone X features an edge to edge OLED panel (first time in an iPhone) coupled with a notch at the top that houses numerous sensors, including the TrueDepth Camera technology which is responsible for Face ID. However, developers had to update their apps in order to make them support the notch. While apps are being gradually updated with the iPhone X's interface, others are in pipeline. So let's dive in to see some more apps updated with iPhone X support.

As we have mentioned earlier, applications for the iPhone X are gradually being updated with support for the resolution of the device. Some new apps part of the updated clan includes VLC, Skype, Tidal, and Feedly. So let's check them out in a bit more detail and see if the updates have brought anything new to the table.

VLC is a highly popular cross-platform media player which now supports the iPhone X's native display resolution. Apart from the updated support, the update also brings the ability to play 4K video encoded in the High Efficiency Video Coding standard. Apart from this, the update also fixed various bugs for a smoother navigation and fluid user experience. Download VLC from the App Store at no charge.

Skype has embraced the iPhone X's notch as well. The update allows the video chatting app to cover the entire screen of the device rather than leaving out the letterboxes on the top and the bottom portion of the display. The update also arrives with a new and improved design for iOS. Other than this bug fixes for a better performance is also added. Skype is available at no charge from the App Store.

Tidal is quite big, not as big as Spotify but it still manages to gather quite a number of music streaming user base. Spotify had updated its app earlier for the iPhone X and Tidal is has now joined the bandwagon as well. The update comes coupled with a new addition as well - Support for Apple CarPlay. This is a plus as the app did not feature CarPlay support while many third-party apps were already offering it. Other than this, there are various improvements and bug fixes in the app. Download Tidal from the App Store for free.

Feedly, a popular news reading service has now been optimized for the iPhone X. The update brings support for the iPhone X's enhanced display. Apart from this, the app also brings dark mode with different designs. Moreover, the update now also offers seamless integration with Buffer as well, a service that makes it easier for users to share content on social media networks like Twitter, LinkedIn, Facebook and more. There are various performance enhancements part of the update as well. Feedly is available on the App Store for free 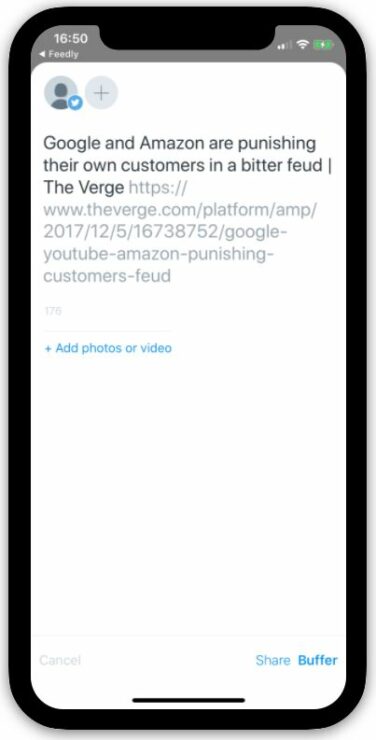 That's all for apps adopting the iPhone X's native display resolution. We will let you guys know about more apps featuring the support, so do stay tuned in for that. As for now, let us know how the notch on the iPhone X is treating you?