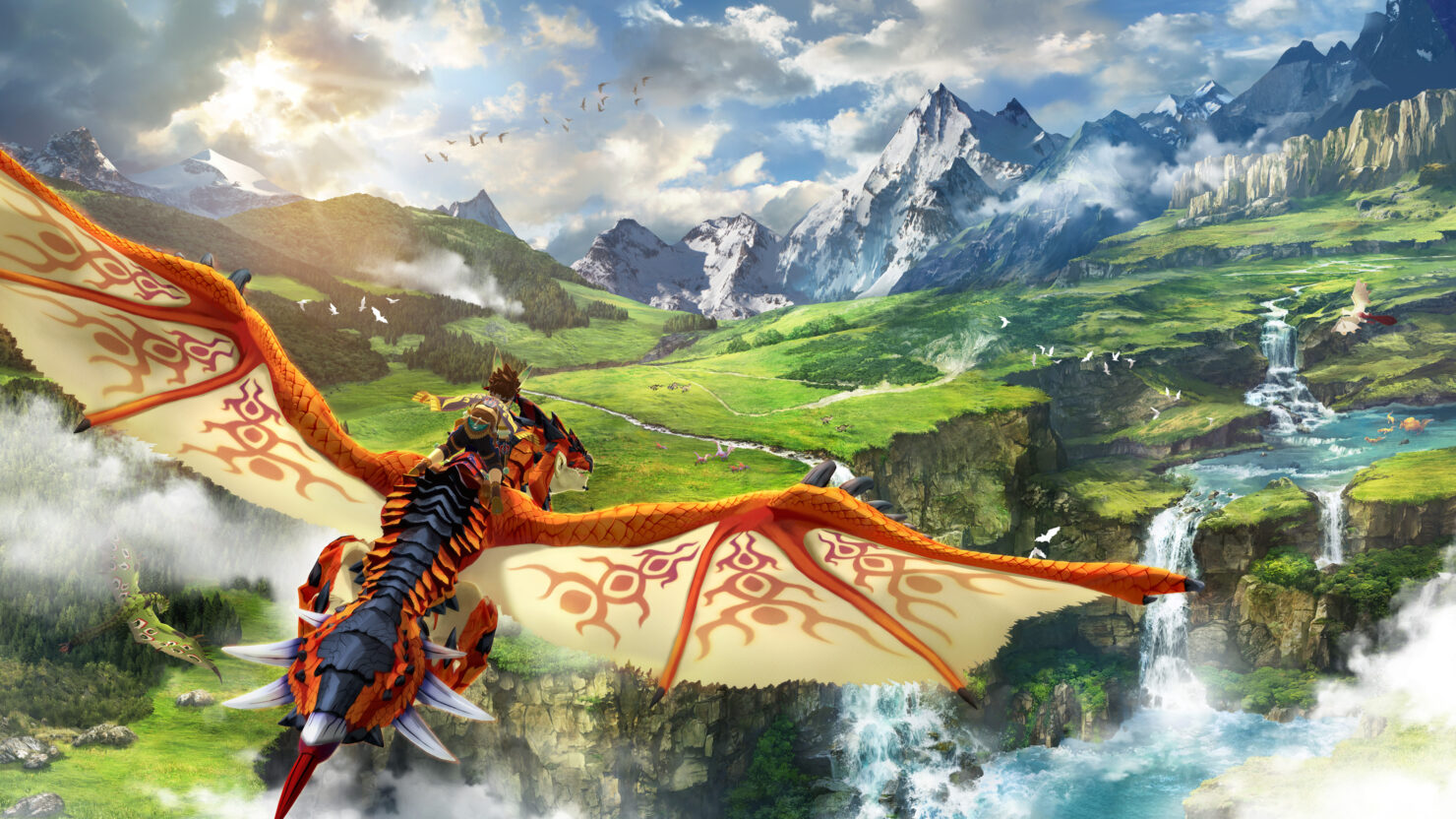 Monster Hunter Stories 2: Wings of Ruin is now officially out on both Nintendo Switch and PC. While Nintendo Switch users could get their hands on a trial version of the game as early as, the demo for PC has just launched on Steam. It'll let you play the opening portion of the game for free, and save data from the demo can be carried over to the full version if you do choose to purchase the game.

The second installment in the Monster Hunter Stories spinoff series, Wings of Ruin received an 8 out of 10 from our reviewer Kai.

The first free post-launch update is coming next week when CAPCOM is going to add the fan-favorite Palamute from Monster Hunter Rise (released this March on Nintendo Switch, due in early 2022 for PC) as a ridable 'Monstie'. Five additional updates have been already confirmed to be available by October, featuring new Monsties like Hellblade Glavenus, Boltreaver Astalos, Soulseer Mizutsune, Elderfrost Gammoth, Oroshi Kirin, Dreadking Rathalos, and Molten Tigrex. Naturally, these updates will also introduce new and difficult quests that will provide Riders with materials useful to craft powerful equipment.