Miyamoto: Many Consumers Are Really Looking for More Variety Rather Than Just High Performance 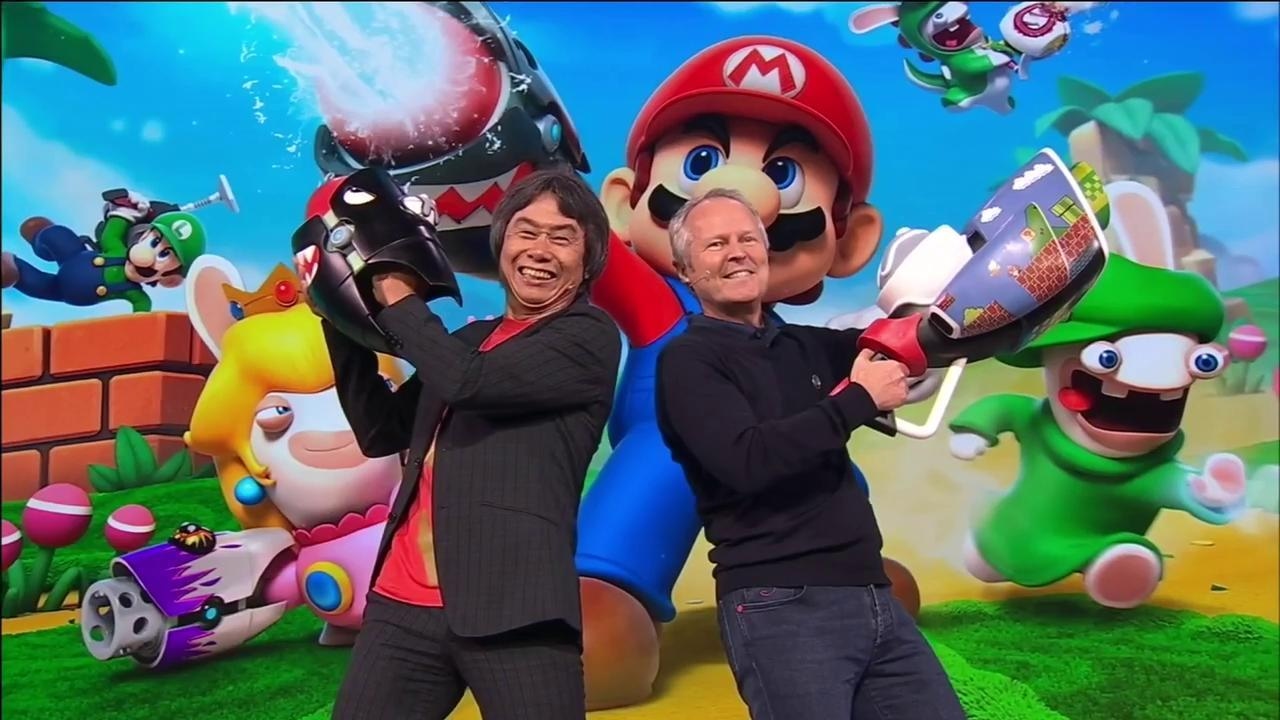 Shigeru Miyamoto is among the most revered game designers in the whole industry, and looking at his career it's really easy to understand why. He has contributed in some capacity (Producer, Designer, Director) to all the most important franchises owned by Nintendo, from Donkey Kong to Mario, from Zelda to Star Fox, from Metroid Prime to Mario Kart.

During the investor Q&A (you can find the full transcript here), Miyamoto-san gave an interesting statement providing an insight into Nintendo's

A lot of people say that what they want out of a new video game system is high performance, but when we look at the sales of Nintendo Switch, it is clear that a large number of consumers worldwide are really looking for more variety in the ways they can play. Of course, the capabilities of Nintendo Switch are considerable in their own right, so I feel like it has been surprisingly well-received among people who seek high performance as well. I myself really enjoy creating titles like Wii Fit or nintendogs that are different than our existing franchises, and that's the sort of culture that permeates our entire development staff.

According to Miyamoto, more than just high performance consumers evaluating a new video game system are really looking "for more variety in the ways they can play", which sounds like a reference to the hybrid nature of the Switch, easily capable of switching between home console and portable system. Do you agree with him? Tell us in the comments.

The legendary game designer had recently commented on Nintendo's visibility being higher than PC's at E3 2017. There, he appeared on stage during Ubisoft's press conference to unveil Mario and Rabbids Kingdom Battle, the XCOM-inspired crossover due for release in late August for the Nintendo Switch.

Dave recently had the opportunity to try the game and came away positively impressed.

Mario and Rabbids Kingdom Battle is shaping up surprisingly well. It’s fun to play, has a good sense of humor, and despite the initial repulsion many may feel at the mere sight of the Rabbids creatures, they’re actually quite palatable and don’t interfere at all with Mario’s brightly colored aesthetic. This is actually a great game to look forward to this year.