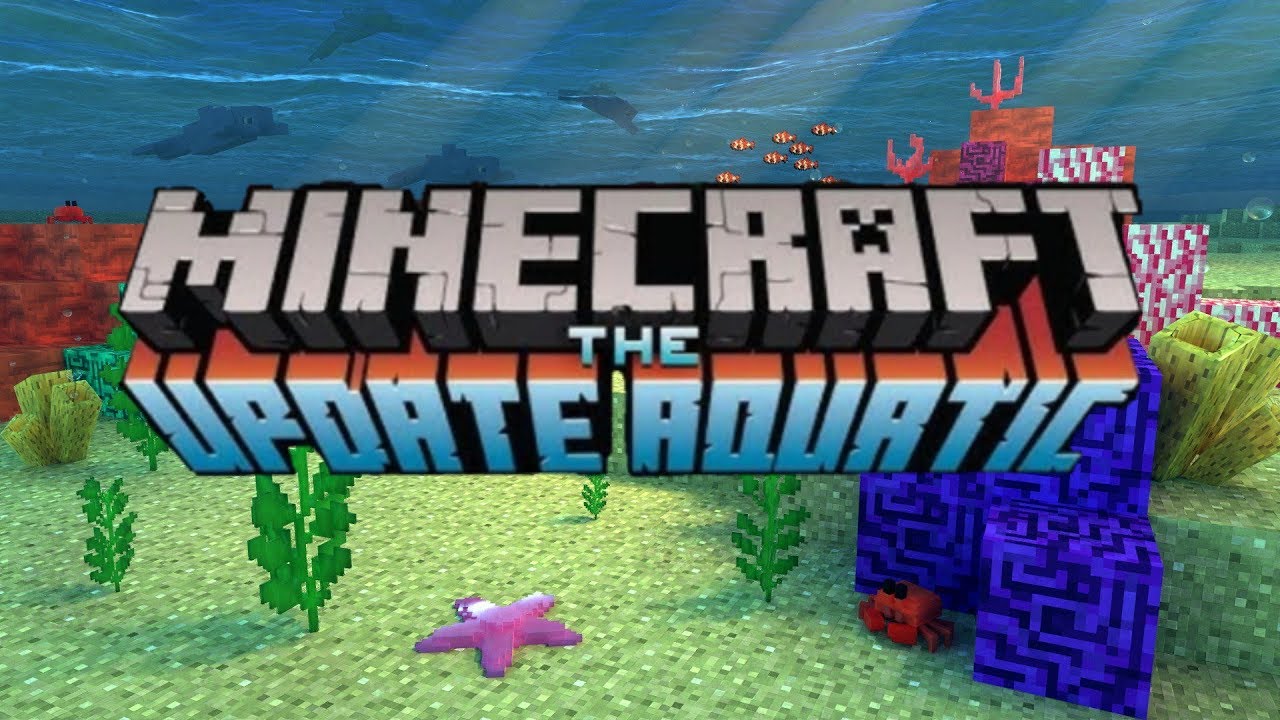 It appears that Minecraft Switch patch 1.5, update Aquatic Phase Two, has already been available for download for Switch owners.

The major content update was supposed to be rolled out tomorrow, but it appears that the Switch update has already been available for download. Whether this was done accidently is unknown at this point, but Minecraft Switch owners can already enjoy the content included with Phase Two of Update Aquatic. The update is a major content update for the Bedrock Edition, and includes the rest of the Update Aquatic features not included through Phase One of the update.

"What's 'Phase One'? Think of this as a two-part release, with Phase One containing the first wave of Update Aquatic features", developer Mojan wrote last month. Phase Two, with the remaining features, will be coming soon. Playing Java Edition? You'll be getting the Update Aquatic very soon too.

The Bedrock version of the game was released for Nintendo's hybrid platform last month alongside a retail release of the game. "This Bedrock version of the game contains all the great previously released content, including the Super Mario Mash-Up Pack exclusive to Nintendo systems and all DLC, but now allows players to connect with friends on non-Nintendo systems via cross-platform play", the press release from May 2018 reads. "In addition, Minecraft will support the Nintendo Switch Online paid membership when it launches in September."

We’ll update with the official release notes as soon as they are released.