Mighty No 9 Now Available On PC, User Reports Frame Rate Issues And Glitches For The Wii U Version 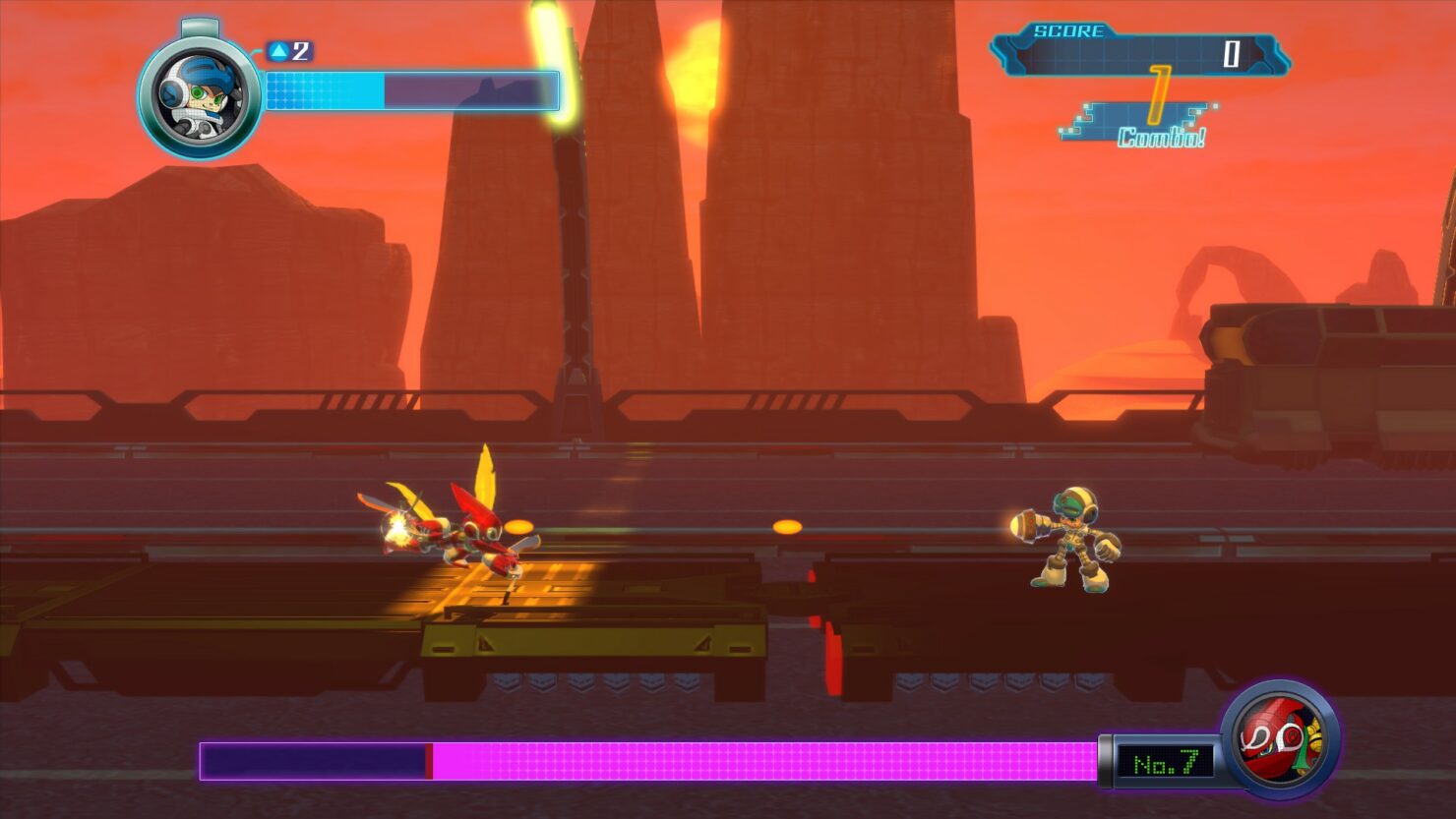 The announcement of Mighty No 9, the platform game produced by Mega Man series creator Keiji Inafune, was welcomed warmly by all fans of the Blue Bombers who haven't been able to enjoy another entry of the series in years. For this reason, they have stayed loyal to the game despite the many delays. Now, after a rather long wait, players can finally purchase and download the game on PC.

According to online reports, Mighty No 9 can now be purchased and download on PC in select regions. As previously announced, the game requires 2GB of free storage space.

The first Mighty No 9 reviews have gone live yesterday, and the reception from critics is definitely mixed. No matter who you'll believe, you may not want to get the game on Wii U. A few hours ago, reddit user the1payday revealed that Mighty No 9 on Wii U comes with several issues such as glitches, frame rate drops and long load times.

The game lags extremely badly and has frame glitches all over the place, so you'll be in a time sensitive spot, and die because the screen glitches and you ran into a spike or something.

The load times are a joke (at least on Wii U). If you die, you are looking at about 30-45 seconds of a black loading screen before the level restarts.

All in all, it just feels extremely unpolished and VERY much like an early beta. But aside from the technical issues, the game just isn't good.

We haven't heard about these issues for the other versions of Mighty No 9 so they may only be present in the Wii U release. We will keep you updated on the matter as soon as we hear more on it.

Mighty No.9 Delayed Once Again, Now Releasing During Spring 2016

Mighty No. 9 Gets a New Release Date, Demo Comes to Humble Bundle

Mega Man’s Spiritual Successor ‘Mighty No. 9’ Gets Delayed to 2016