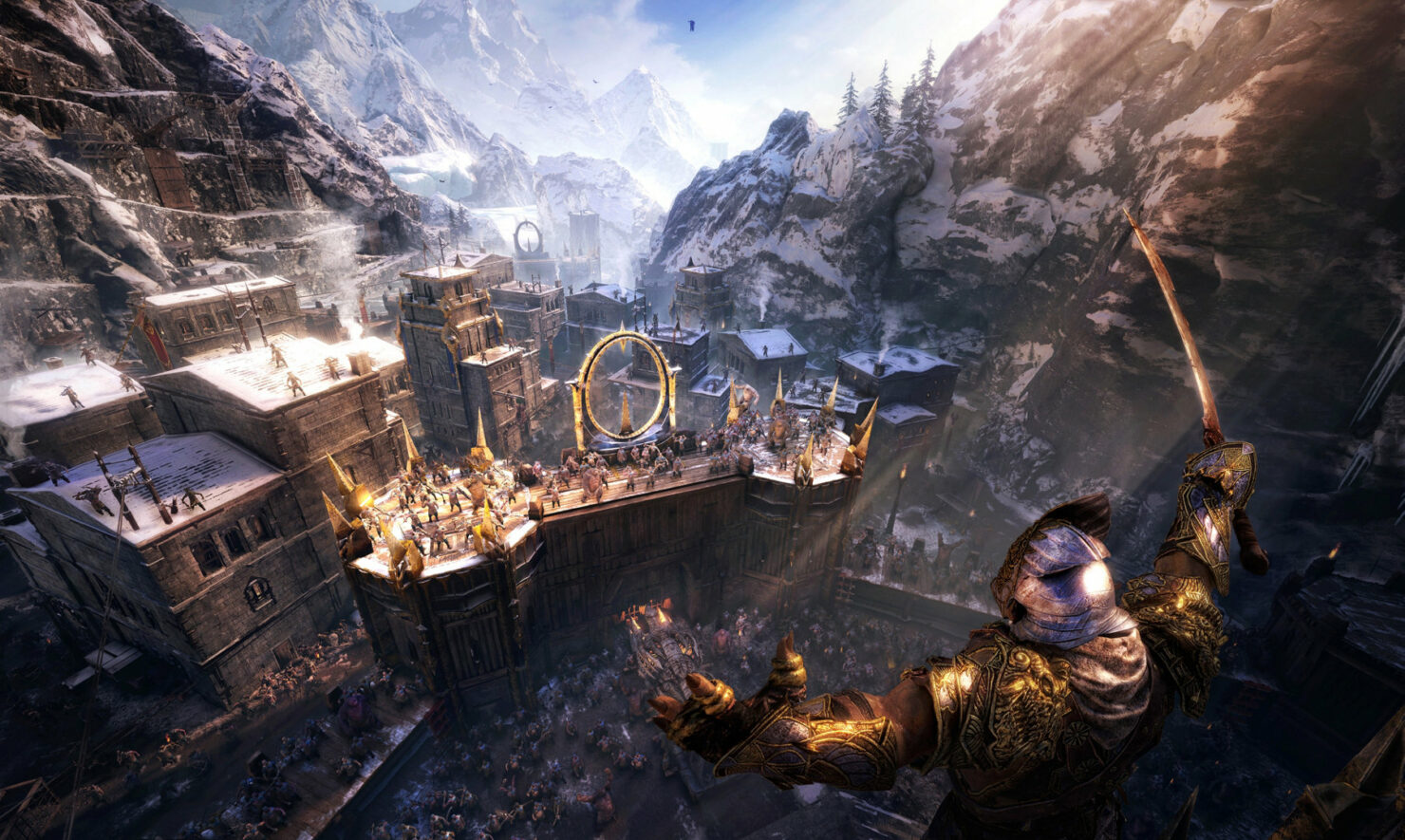 Middle-Earth Shadow of War, the new entry in the series developed by Monolith, is setting out to be a much better game than its predecessor, expanding on most of the features and mechanics found in the first game while adding some new and exciting ones. Most of the original game's RPG mechanics are also getting expanded, and a new video shared recently gives players a look at the weapons and gear system.

The new Middle-Earth Shadow of War video, which can be watched below, lets players get acquainted with the gear system and how to obtain items. The video shows multiple currencies, as the game will feature microtransactions, but nothing in the game will be restricted so players will be able to obtain everything by putting some work into the game.

Last week, more Middle-Earth Shadow of War gameplay surfaced online, showcasing the Predator skills which will allow players to make the most out of a stealth-oriented playstyle.

Middle-Earth Shadow of War will not only see the return of Talion from the original game but also of characters The Lord of the Ring fans know and hate, such as the Dark Lord himself and others.

Middle-Earth Shadow of War launches this August on PC, PlayStation 4 and Xbox One.