Microsoft and its Xbox brand was burnt to the ground following the announcement of their DRM policy, and the always on-line requirement. You can safely say that former Interactive Entertainment Business President at Microsoft, Don Mattrick, didn’t choose his words closely enough when he told the community that “if you’re backwards compatible, you’re really backwards”. Mattrick took it even further by stating that Microsoft has “a product for people who aren’t able to get some form of connectivity, it’s called Xbox 360”. 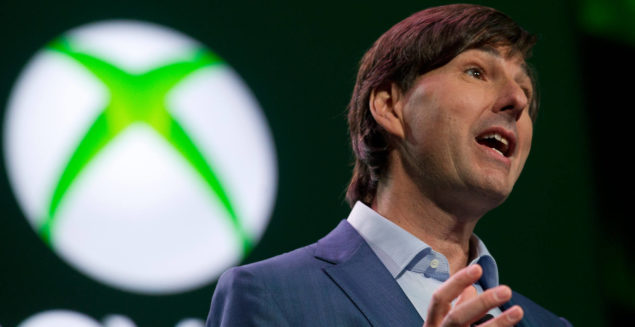 This was 2013 however, and 2 months later, Mattrick left Microsoft to become CEO at Zynga. We all know what has come of that adventure.

Luckily enough, Microsoft appointed Phil Spencer as head of the Xbox division. In a recent panel at the 2015 GeekWire Summit, Spencer talked about the hit that the company took, as a result of some words and actions from executives. The Xbox head also shared his thoughts on the constant battle between the Xbox One and PS4, and whether he thinks if the Xbox One could overtake the PS4 in sales.

Underestimated impact of Xbox Launch on the team

According Spencer, he underestimated the impact that the launch of the Xbox One had on his team.

"One thing that probably I didn't realise as much as I should have when I started in this role was the impact that the launch had on our team here in Redmond, the Xbox team,"

“Because it's easy to read the blogs and the sites and my Twitter feed and see what the customers think of our brand and our product, but the team in Redmond took as much of a hit as the external community did around the launch. And I sit back and I think about an [organisation] of thousands of people, you're down in the organisation and some words and some actions from executives kinda just trash all the work that you've done over the last three years, many weekends and nights, and you start to question why am I doing this? Why am I working so hard when a few crass comments can actually position our product more directly than any work that the team was doing?", Spencer added.

When Spencer took over Mattrick’s role at Microsoft, the number 1 job was regaining confince amongst the team. Spencer states that “being very forthright with them about where we were and our ability to do things like beat Sony was critical”. 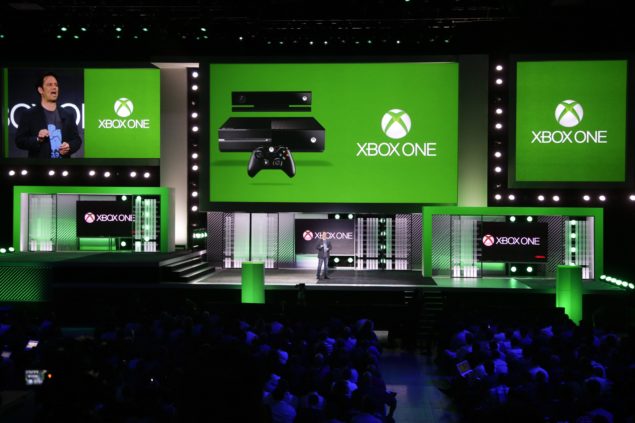 Losing trust and regaining it

Around the time of the actual launch of the Xbox One, the company had lost the trust of their most loyal customers.

"Whether it's always-on, used games, whatever the feature was, we lost the trust in them that they were at the centre of our decision-making process," Spencer said. "Were we building a product for us, or were we building a product for the gamers? And as soon as that question came into people's minds and they looked at anything, whether it was the power of our box, our launch line-up, microtransactions, any of the features that you talked about, what you find is very quickly you lose the benefit of the doubt. You lose your customer's assumption that the reason you're building your product is to delight them and not just build a better and more maybe manipulative product”

"And that really set with me going through the launch and just watching the reaction, as you said, of the most loyal fans, people that had Xbox tattooed on their arm. And them coming to us almost in tears because they felt like the direction we were going with the product didn't include them. Have we recovered? I feel really good about the position and the product and the brand right now, but I was at the Gamestop Manager's Meeting about three weeks ago and I'm sitting with 5,000 Gamestop managers in Las Vegas and they'd come up and they still have customers that walk in the store that think that the Xbox One won't play used games. Just to be clear, Xbox One has always played used games from day one. But that perception that gets set early on, because consumers have five seconds to internalise your brand and your message and then they move on. They're not going to spend time to read what we say afterwards. 'Oh Xbox One, that's that thing. If I want it I'll go buy it and if I don't I won't.' Regaining that trust and the mindshare with the customer, the gamer, is incredibly difficult."

With regards to beating the PS4 in sales, Spencer explains he doesn’t know if its possible. The PS4 has a huge lead this generation. Spencer does add that he loves the Xbox’s line-up and content:

You know, I don't know. You know, the length of the generation... They [Sony] have a huge lead and they have a good product. I love the content, the games line-up that we have.

Personally, I think Spencer has done an amazing job so far at Microsoft. Microsoft and its Xbox team is doing an amazing job developing exclusive titles. The recent backwards compatibility announcement hit like a truck and in general the team seems to be listening carefully to what the fans actually want. Nice words from Spencer here.

Thanks Videogamer, for pointing out the 2015 GeekWire Summit panel.