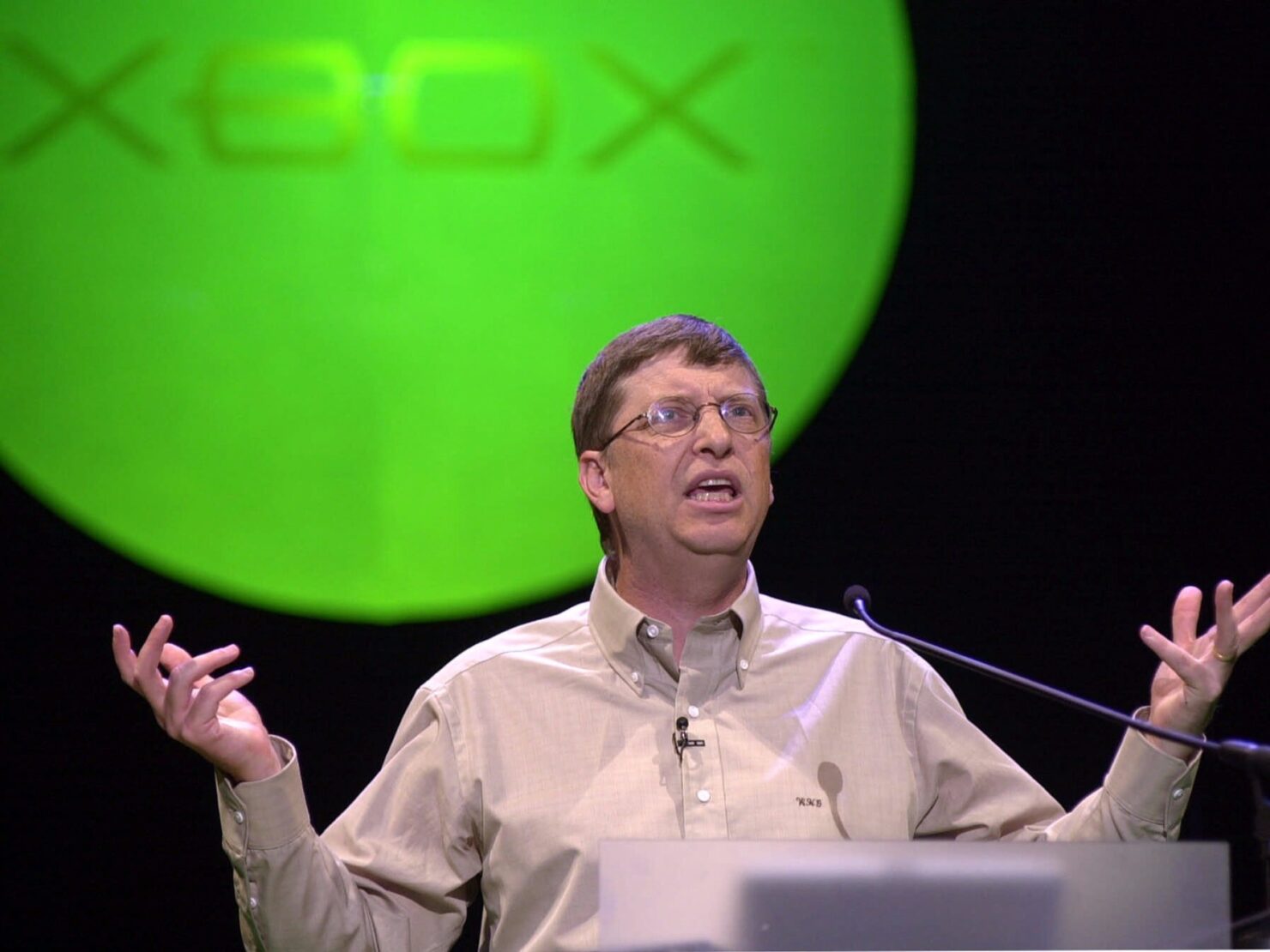 Microsoft’s former CEO, Bill Gates, was initially insulted when he was presented the proposal for the original Xbox.

That’s what Microsoft’s former vice president of game publishing and co-creator of the original Xbox, Ed Fries, told IGN’s Ryan McCaffrey in an episode of IGN Unfiltered. In the episode Fries talks about his work at Microsoft and how they created the first Xbox.

According to Fries, following the initial Xbox proposal, a meeting was scheduled between several Microsoft executives, including Fries, Steve Ballmer, Bill Gates, J Allard, and Robbie Bach. Gates expressed to be rather insulted with what he was presented:

“Bill walks in, he’s holding our deck [Powerpoint deck], throws it down the table and he says: "This is a blanking insult to everything I’ve done at this company", basically was the quote. That was the start of the meeting”, Fries told McCaffrey.

Gates wasn’t the only one who was rather negative about the initial Xbox proposal as Fries points out that Steve Ballmer wasn’t too fond with the amount of money that would be lost.

Fries explains how after several hours, Gates and Ballmer still weren’t convinced that the console would be worthwhile, until an observer at the meeting asked about Sony.

“Finally, near the end one of the guys who was just kind of an observer at the meeting, raises his hand and he says: what about Sony”, Fries said.

Apparently, this question caught the attention of both Gates and Ballmer as they then approved the plan to create the first Xbox.