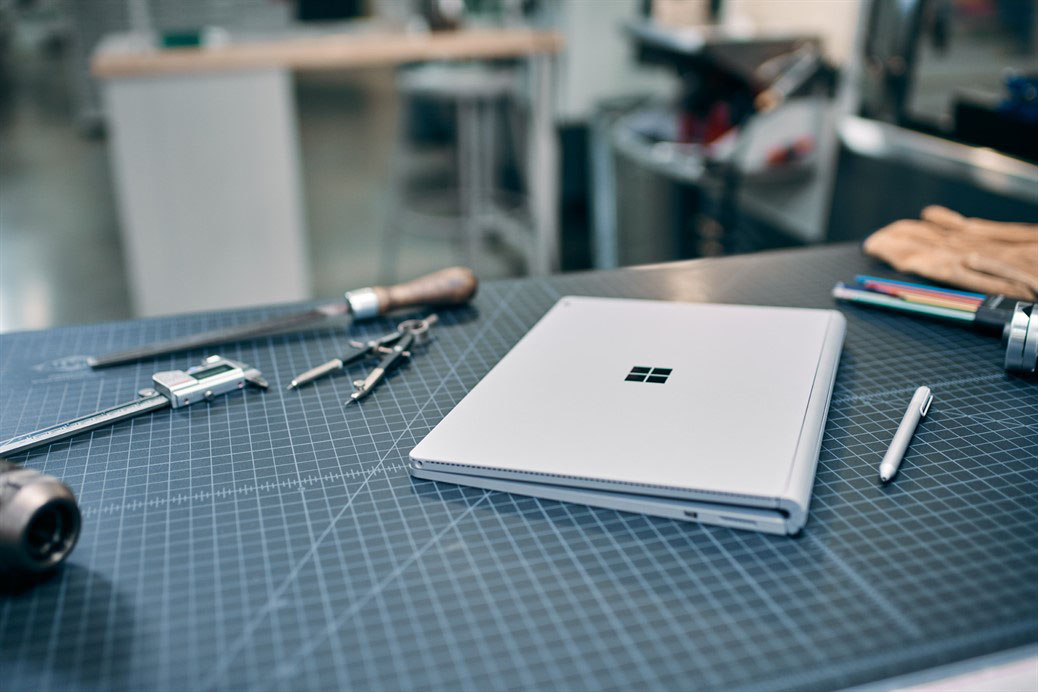 With Microsoft announcing the beautiful (and highly expensive) Surface Pro 4 and Surface Book to take on Apple’s MacBook and iPad series of devices, it looks like the software giant also wants to take on the Cupertino tech company’s iMac lineup as well, as the latest rumor suggests that a Surface computer might be inbound.

Surface Computer Might Be Coming In The Third Quarter, But It Is Still A Very Sketchy Rumor

The last time we heard about Microsoft’s Surface computer, the company was rumored to be working on a system that featured modular and stackable components, just like Google’s Project Ara. If you take a close look at the images, the computer system looks like an AIO, or ‘All in one’ PC. Looks like in addition to unveiling the successor of Surface Pro 4 and Surface Book, Microsoft could also release an ‘All in One’ in which consumers could actually swap components in order to improve the system’s overall performance.

This will come in very handy because such computers are pre-built and are not upgradeable, which obviously forces the consumer to go through a cumbersome process of saving up the necessary amount of cash and spend it for a better performing system. The last time Microsoft showcased something modular was with its modular Xbox One Elite Controller.

Unfortunately, the tech giant is yet to comment on the matter, but it appears that the computer system could be released during the third quarter of this year. Microsoft’s Surface Book 2 has been delayed to next year due to design issues, so the only thing we could be seeing this year is a Surface computer at best. To be honest, an AIO which features modular components might be Microsoft’s best option to take on Apple’s iMac because there are several third party manufacturers who have managed to be working on the same thing, and have gone far as to cram in a desktop version of NVIDIA’s GTX 1080 inside the housing.

Naturally, since Microsoft is competing with the iMac, we don’t expect the Surface computer to come cheap, since the software giant has intended the lower price bracket to be occupied by its partners that make use of its Windows 10 platform. Still, it would be a good idea to keep a small distance away from pricing the rumored modular computer, but one added benefit that we could be seeing from this is that consumers will be able to swap components for better performance, just like they do with a regular PC build. 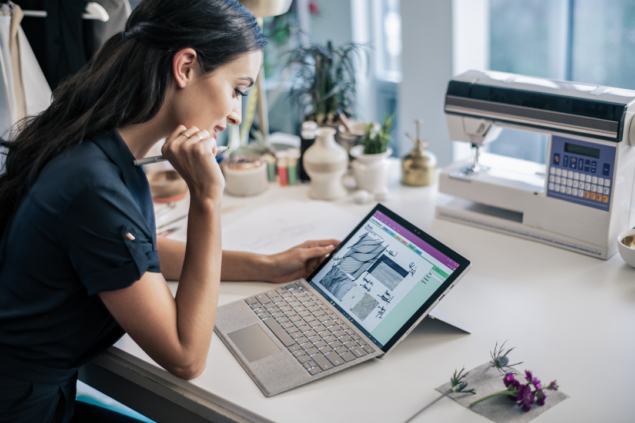 What impressions do you guys have of Microsoft’s Surface computer? Let us know your thoughts immediately.