Google Translate has held a monopoly for a long time and other competitive tech brands might have a little hard time competing. However, it's not like companies don't offer the same stuff as Google, the availability and efficiency are somewhat inclined towards the search engine giant. Microsoft on the other hand is also doing a pretty great job in nurturing its very own Translator for iOS, Android and Windows Phones. So, would it be viable to say that Google might not sit in the throne for long? 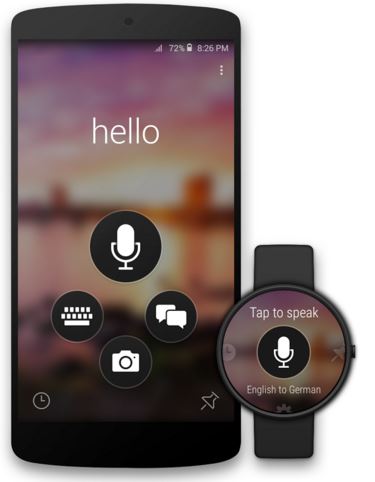 It's only a matter of time when EU follows Google for its anti-competitive practices in the translation service category. So, Microsoft could possibly have a gap to fill if things work out in favor. Microsoft Translator for Android now supports two fresh features brought together collectively from iOS in two recent updates. One of the feature includes performing meticulous translations offline to and from 34 new languages. 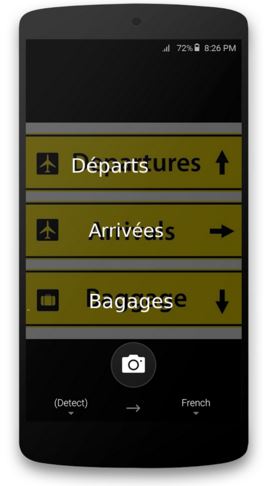 As positive as the move might be for Microsoft, it does not work as efficiently or neatly as the Google Translator. Nonetheless, it's good to see the addition of the feature and it would be easy for travelers to translate signs, menus and more when on a trip. Moreover, with Microsoft you know it would get better over time. The interpretation is overlayed above the original text, which might not be the best way to see results, but it definitely gets the job done.

So considering you opt for this update, you now have a total of 43 downloadable language packs such as Catalan, Arabic, Hebrew, Hindi, Persian, Urdu, Thai and many more. If you're interested, you can download Microsoft Translator app for Android for free from the Play Store. Even if you're a keen Google Translator user, Microsoft Translator is definitely worth a shot.

This is it for now, folks. What do you think about these two great additions in Microsoft's Translator app? Share your thoughts in the comments.