Microsoft to Release Windows 10 10586.71 to PC and Mobile Devices Tomorrow 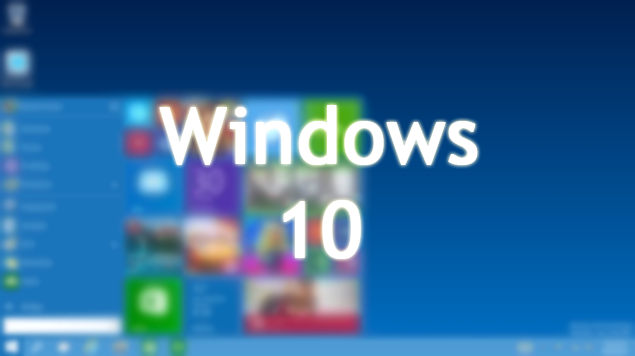 This Patch Tuesday will bring a new cumulative update to the users of Windows 10 desktop. Scheduled for Tuesday, January 26, Windows 10 Mobile Insiders might also receive a preview build. There is no information on what is expected in this upcoming cumulative build, but we expect to see the usual bug squashing, performance optimizing bits hitting the desktop operating system. Expecting no new features, this build is also reported to finally bring in firmware updates for Surface Pro 4 and Surface Book, fixing some power issues in the devices.

We will see if this Tuesday brings the cumulative update to Windows 10 users, and more importantly to Surface users waiting for a patch to fix the bugs they have been experiencing on their devices. We will share with you more information when it becomes available, possibly tomorrow after the build is rolled out to Windows 10 users.

According to sources of WindowsCentral, Windows 10 Mobile insiders will also receive this build as Windows 10 10586.71 is being tested on Mobile too. Fast ring members of the Windows Insider program may receive this build before it becomes available to the public for non-insiders in February. Microsoft has been pushing the "delay" button instead of the red when it comes to sending out the final firmware to the users of Windows Phone devices waiting for a Windows 10 Mobile update.

Microsoft remains consistent with releasing cumulative updates to its desktop OS as part of its Windows as a Service (WaaS) program. Windows 10 Mobile users, however, are yet to experience this consistency on smaller screens.