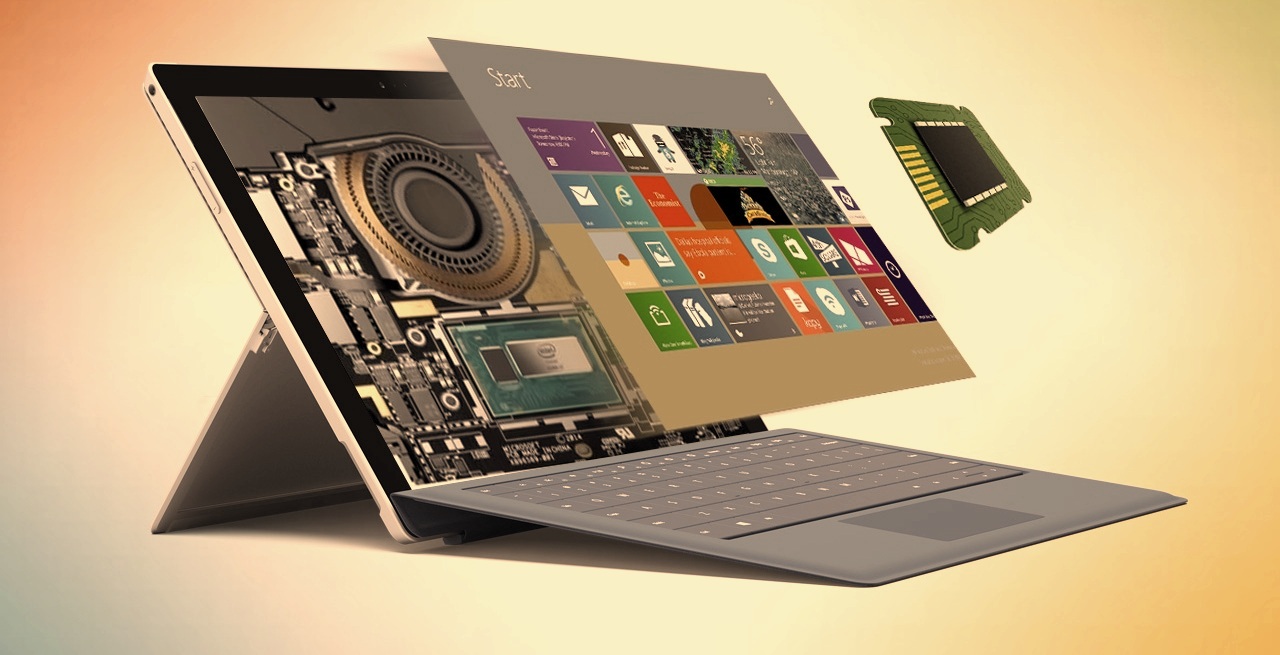 With the New Year setting in, it's time to start off with the Microsoft Surface Pro 5. Redmond's mobile devices have started to make an increasing amount of appearances on the rumor mill. It's the Surface Phone that's built a lot of hype over the past couple of weeks. The device appeared in a couple of fake renders which generated a lot of interest all around. Just yesterday, some more information about the Surface Pro 5 came to light. Now, we've got more information on the matter. Take a look below to find out more.

The Surface lineup has a lot of fans. Microsoft's elegant design approach, combined with hard hitting specifications have bought it a nice place in the portability market. After all, mobile has never been the company's strong suit. But, with consecutive successful launches of the Surface Pro 3 and Surface Pro 4, the company has created a strong brand. The addition of the Surface Book in the frame provided a nice option for those who like to get serious work done on their portable computers.

Now, it's time to start looking at the Surface Pro 5. While the rumor mill has mostly been silent for the device, there has been some mention of the device. Right now, the little information we do have suggests at a 4K screen for the device and a launch date set for March. There's also been talk of a magnetically charged stylus for the device. Now, let's look at a patent granted to the company in the start of 2016 that might hint at how the feature works.

Spotted by folks over at Patently Mobile, the stylus will work with a recharging dock. As you can see in the second image above, the system works by equipping the stylus with a magnetic material at one end. This ensures that the pen will nest securely in the charging dock and remove the change of users misplacing it at the same time. It's a neat little mechanism that will provide a nice upgrade on the current Surface Pro's stylus, which uses replaceable batteries to charge.

Since we've barely seen any details surface for the Surface Pro 5, it's unlikely that the device makes an appearance soon. Microsoft will make an appearance at CES 2017, so maybe we'll learn more about the matter then. The company's managed to keep its tablet strictly under the wraps, so some credit is deserved. We're just hoping someone manages to leak something about the Surface Pro 5. Thoughts? Let us know what you think in the comments section below and stay tuned for the latest.