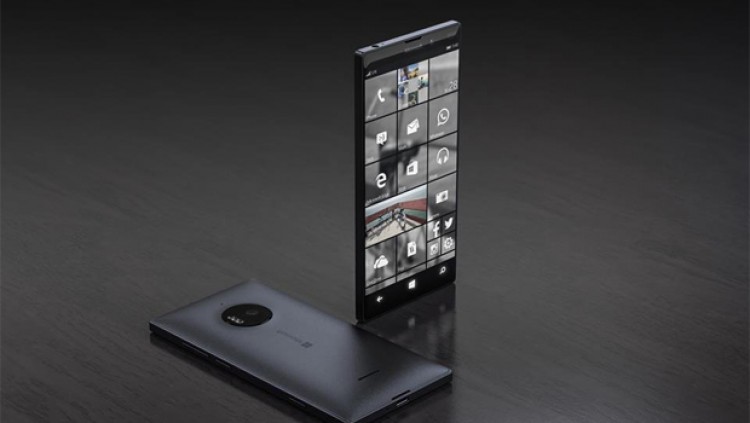 Microsoft's Surface Phone has been in the news a lot lately. The device will feature Redmond's unique approach towards gadgets. The company's had a lot of good times with the Surface Pro and the Surface Book. Now, it looks like Microsoft will transfer this approach in the smartphone sphere as well. Today, we're learning the first few details for the Surface Phone and its testing. Microsoft's looking real serious folks. Take a look below to find out more.

Just yesterday, Microsoft CEO Satya Nadella made some comments for the company's plans on the Surface Phone. According to him, Microsoft won't be another sheep in the proverbial flagship herd. Instead, Redmond will focus towards user interaction with the device. Today, some details about the Surface Phone indicate how Microsoft plans to achieve its plans.

Sources now suggest that the company's got two prototypes for the device under works. One of these features 6GB RAM and is able to support x86 apps running Continuum. The second features 4GB RAM and can't run x86 apps with or without Continuum. For the 6GB variant, x86 support is limited to Microsoft's desktop projection software at the moment as well. 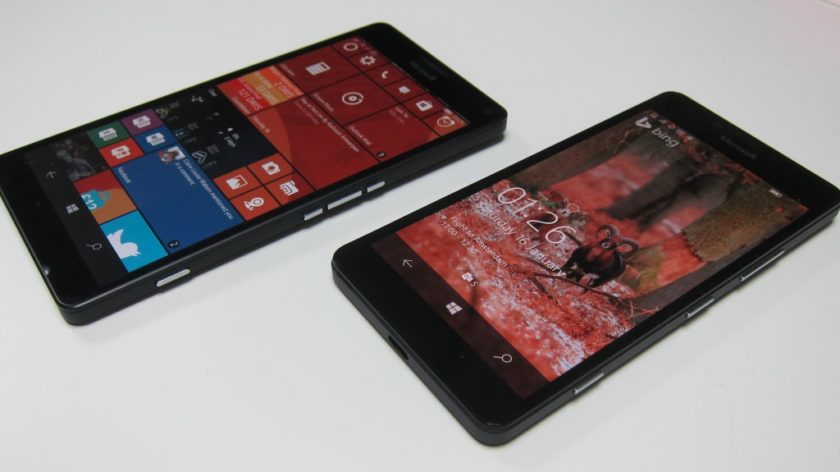 Both the devices run Windows 10 mobile on 64 bit and feature Qualcomm's Snapdragon 835. Given Microsoft's experience with software, we're really interested to see how much performance Redmond can squeeze out of the Snapdragon 835. The processor just saw its detailed specifications leak and will be able to reach frequencies of 3GHz for the higher clocked, quad core Kryo cluster. The pair are also claimed to feature a 5.5 inch QHD display, but this is based on just a guess.

By the looks of things, the Surface Phone will launch in two variants next year. One of these will be aimed towards the enterprise sector, with the other to target average, everyday consumers. There's also a laptop accessory which will add a new dimension for the device. If you're looking forward to a quick launch, prepare to be disappointed. The same source also expected the launch of the device to take place in late 2017. There's plenty of time for Microsoft to test the Surface Phone and for more leaks to take place. We'll be on the lookout. Till then, stay tuned and let us know what you think in the comments section below. Cheers.