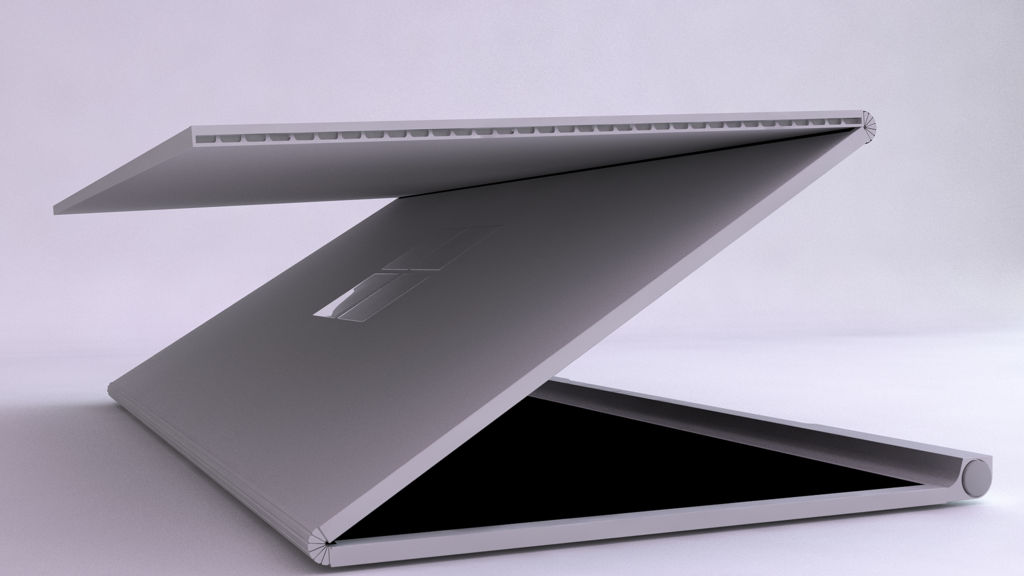 Microsoft's had a good year when it comes to gadgets. The company's Surface Pro 4 and Surface Book have caught popular attention. While they might be a bit heavy on the pocket, their specifications provide adequate compensation. Talking smartphones, we haven't seen much news so far. After the demise of Nokia, there's little speculation on what to expect from Microsoft now. The Surface Phone keeps appearing here and there, with the device expected to feature top tier hardware specifications. Today, we've got some more news on the device. Take a look below.

Microsoft's a changed company. The company's struggles with gadgets are well known. Prior to the Surface lineup, Microsoft simply didn't have what it takes to on the likes of Apple and the rest. To shake things up, the company acquired Nokia and launched the Lumia lineup. Featuring Microsoft's flavor of Windows themed approach on mobile, it failed to gain traction in the market.

However, the Surface lineup would soon change the way we saw Redmond approach portability. The Surface Pro 3 became massively popular owing to its compact approach combined with adequate specifications. The Surface Pro 4 was a strong upgrade, managing to refine the lineup's design with consistency. We've all been hoping for a Surface Phone for quite a while now. If you have doubts about its existence, worry no more. 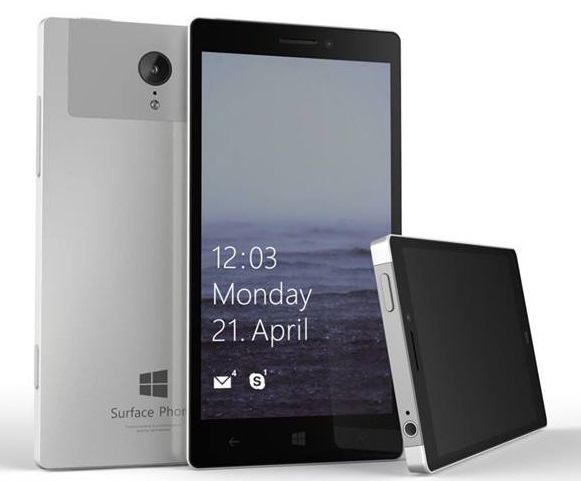 According to an interview given to the Australian journal AFR, Mr. Nadella says that Microsoft will make its mark in the smartphone market as well. However, the company's approach will be different and it won't simply imitate its competitors. Nadella believes that Microsoft will offer customers new ways of interacting with their devices. To quote him directly, "We don't want to be driven by just envy of what others have, the question is, what can we bring? That's where I look at any device form factor or any technology, even AI."

Microsoft's certainly got the potential to make AI work. The company's cloud services have been a massive hit globally, so it shouldn't be difficult for that approach to trickle down in the smartphone. All this makes us even more eager for the Surface Phone. The Surface Pro and Book's success have left a nice burden for Microsoft to bear. By the looks of things, the company seems well prepared to lift it. The end result, as always, will unfold only with time. Till then, stay tuned and let us know what you think in the comments section below. We'll keep you updated on the latest.