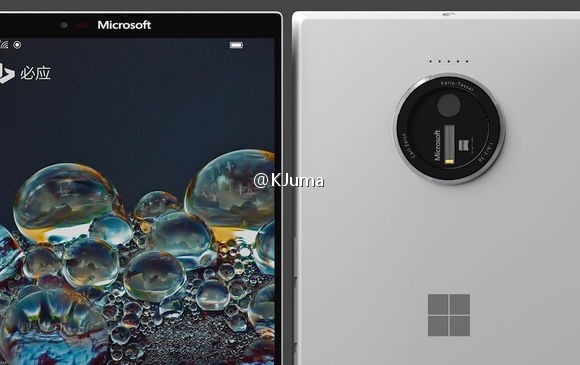 It's been a while since we've seen details related to Microsoft's Surface Phone pop up on the rumor mill. The device is a source of considerable interest among fans and industry watchers alike. Ever since Sataya Nadella took over, Microsoft has taken a new direction with its hardware offerings. Gone are the days when Redmond used to churn out confused Lumia devices, which were unsure of their purpose in the smartphone world. Today, a lot of details for the Surface Phone have surfaced. Take a look below to find out more.

We're seeing a lot of comprehensive smartphone related leaks recently. The latest is the Nokia 9. HMD's acquisition of the Finnish brand paid off, at least in China. The massive success of the Nokia 6 has led to a lot of high hopes from the company, especially its rumored flagship smartphone, the Nokia 9. Today, the Microsoft Surface Phone, now dubbed as the Surface Mobile follows the Nokia 9 in the form of a detailed leak.

Today, on what appears to be a Microsoft related channel on Chinese website Bilibili, several details have surfaced for the smartphone. The Microsoft Surface Mobile will be able to do a lot more than your conventional flagship according to this information. The company will be able to target enterprise users efficiently with its package, making for a complete Surface portfolio. 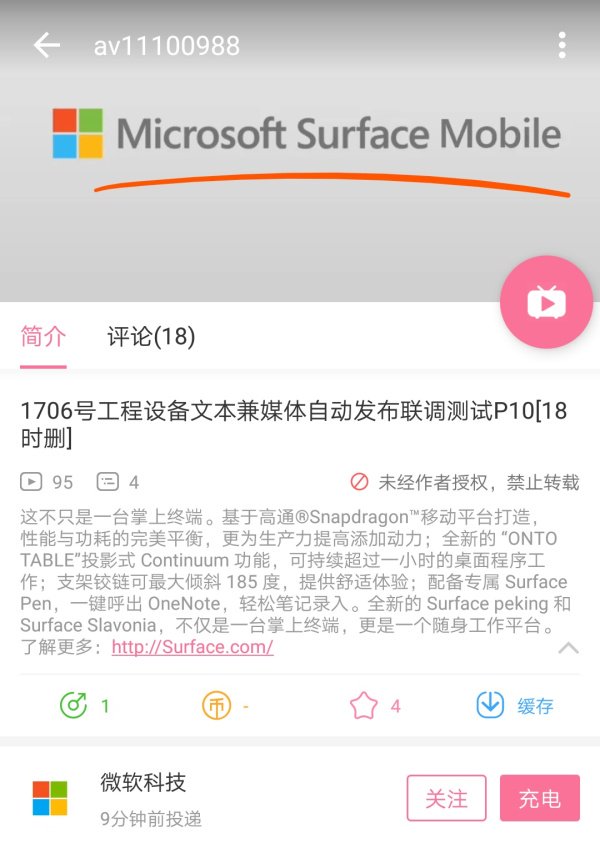 The Chinese text above translates into, "This is not just a handheld terminal. Based on the Qualcomm®Snapdragon ™ mobile platform, the perfect balance of performance and power consumption, and the added power to increase productivity; the new “ONTO TABLE” projection Continuum function, sustainable for more than an hour of desktop work; 185 degrees, providing a comfortable experience; equipped with exclusive Surface Pen, a key to call out OneNote, easy notes into. The new Surface peking and Surface Slavonia, not only a handheld terminal, it is a portable work platform."

To elaborate, the Microsoft Surface Mobile will be able to project your device's screen on a desktop, without a monitor. This will work for an hour, with an angle of 185 degrees. The Surface Pen will also be supported by the smartphone and we're likely to see the Qualcomm Snapdragon 835 power the device. Of course, since two variants, 'Peking' and 'Slovenia' are mentioned here, maybe Microsoft will launch the smartphone with different internals. Thoughts? Let us know what you think in the comments section below and stay tuned. We'll keep you updated with the latest.