Microsoft’s Next Surface Device, Codenamed Andromeda Gets Teased With Two 10-Inch Displays Made by LG 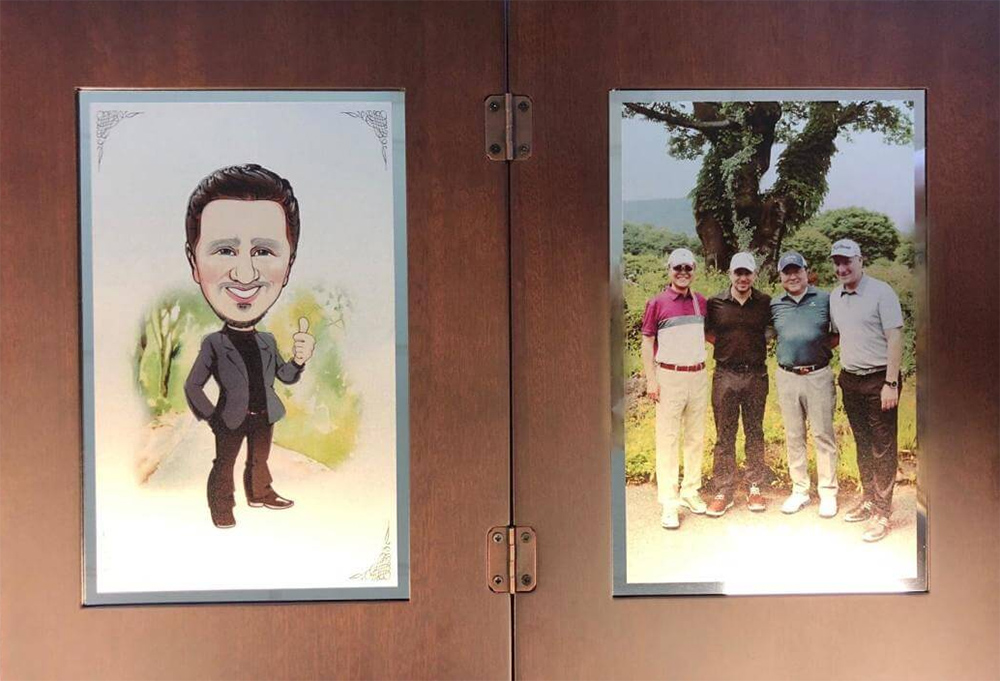 Microsoft will apparently be sourcing panels for its upcoming Surface device, codenamed Andromeda from LG Display. The Chief Product Officer of the Surface Team, Panos Panay has hinted that the hybrid slate will be equipped with two hinged displays to enable itself as a laptop.

Panos Panay, who is the heads the Microsoft Surface Team, took to Twitter to share a picture which shows two wood-paneled screens hinged together. One screen shows his caricature in which he can be seen thanking LG Display. The other screen shows a group photo in a double digital frame. The mention of LG Displays has fueled some rumors though. LG Display is one of the top manufacturers in the works and various device manufacturers order screens for their smartphones, tablets, and laptops from the South Korean giant.

Do you think they got the resemblance right?
Huge thanks to LG Display for the awesome caricature. #nailedit pic.twitter.com/vejlOIVuoK

Panay’s Twitter post was also given thumbs up by ex-Windows CEO Terry Myerson, who left the company after internal restructuring at Microsoft. It may not be anything other than a goodwill gesture on Terry Myerson’s part.

The upcoming Surface device has apparently been codenamed Andromeda internally. It will have a completely new form factor and As mentioned before, two displays will be hinged together to create this device. Microsoft is reportedly making the necessary changes to Windows 10 as well to accommodate this size too.

After so many rumors, we’re finally getting something from this reporting, with the only thing remaining are the specifications, pricing and release date of the device. Looks like we will know in the future.