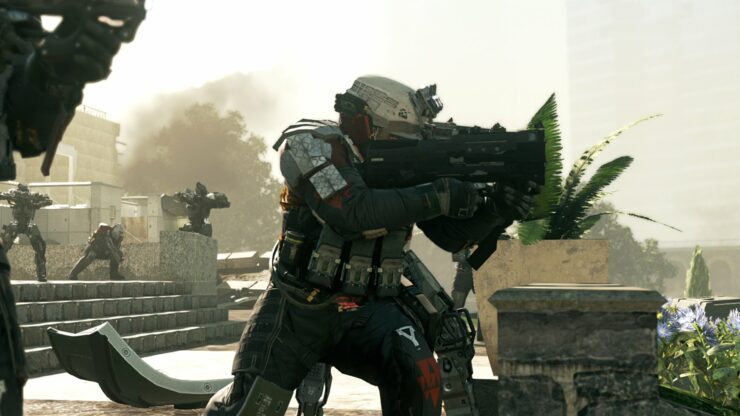 It seems that Microsoft has refunded an unlucky Call of Duty: Infinite Warfare Windows 10 player who bought the legacy version of the shooter to play some Modern Warfare Remastered multiplayer.

According to reddit user “Hayz00s” his sibling was faced with only 2 players looking for a Modern Warfare Remastered multiplayer match on Windows 10. This due to the fact that the Windows Store version doesn’t support crossplay with players on Steam and vica versa.

“No, you can only play these titles with other users of Windows 10 on Windows Store”, Activision wrote on their official Infinite Warfare support website.

As expected, the Steam is by far the most popular platform for PC players and Windows Store players are left with only a handful of people playing the multiplayer mode of the title.

Luckily, it seems that Microsoft is being courteous and that its giving out refunds. According to “Hayz00s”, his little brother ended up calling Microsoft to ask for a refund. “It was very easy,” hayz00s told a writer at Motherboard Vice in a private Reddit message. “He said they were very courteous and didn't give him any trouble trying to get the refund.”

doesn’t prevent cross-play functionality, as seen with CD Projekt RED's upcoming GWENT card game. According to a Microsoft spokesperson, “cross-play between devices and platforms” is supported for partners who want to enable it.

Hopefully, Activision will find a way to enable cross-play between the Steam and Windows Store version of the game as PC gamers shouldn’t be segregated from each other.