Based on several reports, it looks like Microsoft has "Region-locked" the Digital Xbox One games and DLC. Several users are complaining that they are unable to play digitally purchased and downloaded games on their Xbox One consoles. Some users claim that the games they purchased via redeem codes are no longer available for play and they are being prompted to buy the games again. 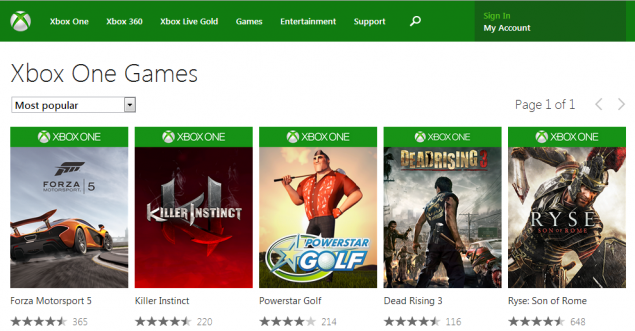 Recently, some Xbox One users started reporting that their digitally purchased copies of Xbox One games have stopped working. According to the reporters, their digital Xbox One games (most notable Forza 5 and Dead Rising 3) worked fine for few weeks to a month initially but then the "play" option for the purchased games disappeared. The users get error code “0x87de07d1″ when they try to play the certain game and they are prompted to buy the game/license again. Following is one of the user complaints regarding the matter on official Xbox forums.

"I am getting the error code 0x87de07d1 on my digital download copy of Forza 5. I have also seen in other posts that at least 2 other people have this error on Dead Rising 3. This is a digital copy of the game that has worked fine for several weeks. It is now acting as though I do not own the game. I have tried turning the system on/off, switching profiles etc but nothing is helping. In the xbox store Forza 5 is displaying the option to buy for £49.99, where it would usually say Play, as I do own the game. I also have a digital copy of FIFA 14 which is working fine, and displays 'play' in the xbox store, this shows that I am definitely logged into my xbox live gold account. Originally, I only owned Forza 5 on disc, but later purchased the digital download version. However, I have only ever owned the digital version of FIFA 14, I have never owned a disc version of FIFA 14, so maybe this has something to do with why FIFA works fine but Forza doesn't." 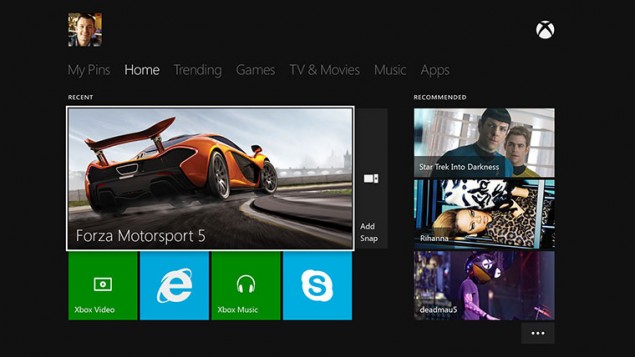 Some reports claim that Microsoft has placed a region lock on digital Xbox One games and DLC. Game licenses have been deleted from Gamertags and users will now have to purchase same games again. One user reported that his Forza 5, which he bought from Xbox Live Marketplace using redeem code, stopped working. He called the customer support where he was told that digital Xbox One games and DLC are region locked, however there is no region lock on physical game discs. He was told by the “Advocacy” team that the game codes can only be redeemed from the country that is listed on user's Xbox Live account. If the code is redeemed from any other country, the game will suddenly stop working after some time and user will get "0x87de07d1" error code. Below is the report by one of the users.

"There's definitely a region lock on digital downloads in place, whether that be DLC or full games. I've got a UK account and bought a digital copy of Forza 5 on ebay, redeemed it and then about 10 days later it wouldn't load, just giving me the option to buy it again. After over an hour with xbox live support, I was told For the Xbox One, that is correct. Discs are region free, so it should be that the codes are the same. This is the reason why we are having it being investigated further my friend. It could be an issue somewhere along the way of redeeming the codes, and should be fixed surely, we can assure you of that.

They passed me on to the 'Advocacy' team, who eventually told me I was able to figure out that the reason you could not redeem your PPC was because it was intended for another country. When redeeming your token there are two things that need to match up. The country listed on the account must match the country that you are connecting from and the token needs to be for the same country as well. I asked for clarification on region locking on digital game downloads and was advised "All Xbox digital content is region specific. Due to many international and cultural laws, not all content is available everywhere." 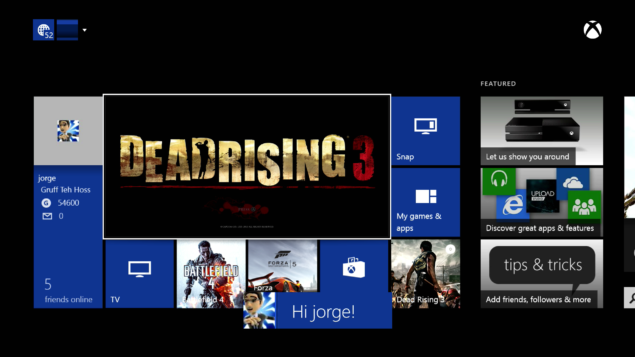 Microsoft did not make a public announcement about anything regarding the region lock on digital Xbox One content so this comes as something of a surprise. Some users were given new codes for their games by the Xbox customer service considering that they did not know the rules and they paid full amount for the game. Xbox One users should double check the redeem codes before buying them off eBay or any other website. If the redeem codes belong to different country than the one that is listed on their Xbox Live accounts, the redeem codes won't work.