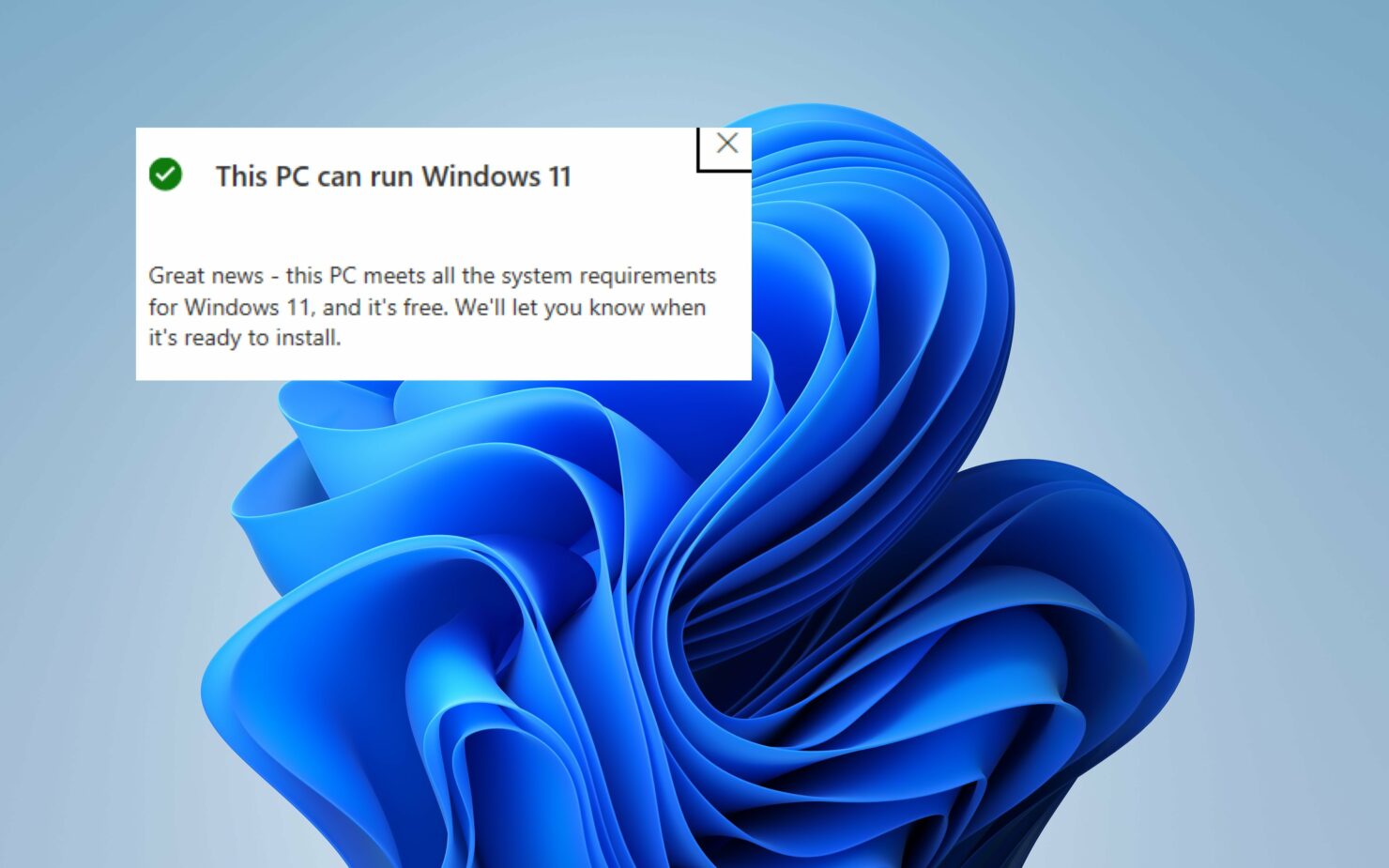 Microsoft introduced us to its next generation of Windows last week, calling it Windows 11. The company also dramatically increased the set of minimum system requirements and released a PC Health Check app that was supposed to help you quickly see if your Windows 10 PC can run Windows 11.

However, this app turned out to be quite chaotic since it only made people confused about why their PCs that were meeting the list of requirements on the paper were being rejected by this app. As Microsoft has started the process of releasing the first Windows 11 Preview Build (known issues listed here), the company is also acknowledging this confusion caused by the system requirement checker.

"The intention of today’s post is to acknowledge and clarify the confusion caused by our PC Health Check tool, share more details as to why we updated the system requirements for Windows 11 and set the path for how we will learn and adjust," Microsoft writes in today's blog post.

"PC Health Check app was intended to help people check if their current Windows 10 PC could upgrade to Windows 11," the company added. "Based on the feedback so far, we acknowledge that it was not fully prepared to share the level of detail or accuracy you expected from us on why a Windows 10 PC doesn’t meet upgrade requirements."

"We are temporarily removing the app so that our teams can address the feedback. We will get it back online in preparation for general availability this fall."

Microsoft noted in today's blog post that it's confident that devices running the following meet its principles around security and reliability and minimum system requirements for Windows 11:

The Windows maker added that those on Intel 6th generation and AMD pre-Zen would not be able to run Windows 11 since they don't meet these requirements, confirming that there is no hope whatsoever of officially installing Windows 11 on these chips.

The "principles" that have guided the company set these new minimum requirements are the following:

Microsoft added that it would be testing to see if the minimum requirements can potentially be lowered. "As we release to Windows Insiders and partner with our OEMs, we will test to identify devices running on Intel 7th generation and AMD Zen 1 that may meet our principles," the company said. This means at least these devices will be able to get Windows 11 during the Insider testing process, even if it doesn't work out after the public release.

For the complete list of specs needed to run Windows 11, head over to this piece.

- Microsoft Is Returning to One Feature Update a Year – Will Update Process Finally Be Bug-Free?