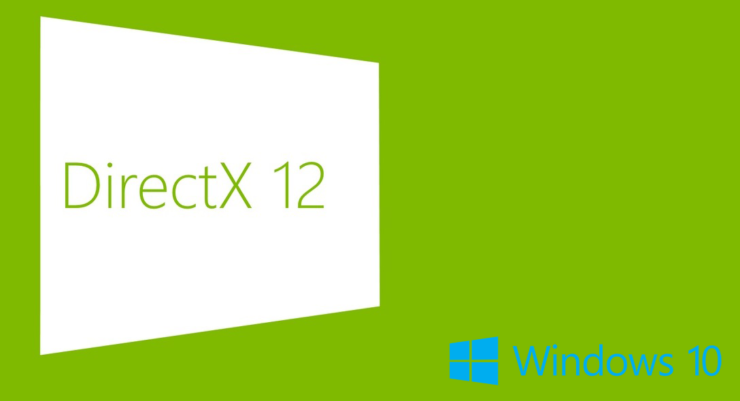 So far, DirectX 12 games have been a huge disappointment for users with mGPU (multiGPU) configurations. Most of them don't even support NVIDIA's SLI or AMD's CrossFire, which makes DirectX 12 entirely useless in such cases.

Luckily, it appears that Microsoft is working on some fixes for this dire situation. In their RX480 review, PCPer mentioned that Microsoft's Chas Boyd (who joined the Direct3D team back in 1995 to work on DirectX 3) was at the Polaris event to talk about some ideas that will help with mGPU under DirectX 12.

Specifically, a new abstraction layer will be introduced to help developers with their implementation. Microsoft seems adamant that it will only take minimal adjustments to add basic mGPU support to DirectX 12 titles.

A Microsoft developer then confirmed on GitHub that the abstraction layer will be released soon in the DirectX-Graphics-Samples repository.

Yes, the layer will be available in this repo. We will also be publishing two mGPU sample projects along with it - one using the layer and one not using the layer. We're making some final tweaks and doing additional testing and plan to post it all soon.

This is definitely great news. Hopefully Microsoft will pave the way and add mGPU support for games like Gears of War: Ultimate Edition and Quantum Break which currently lack it.