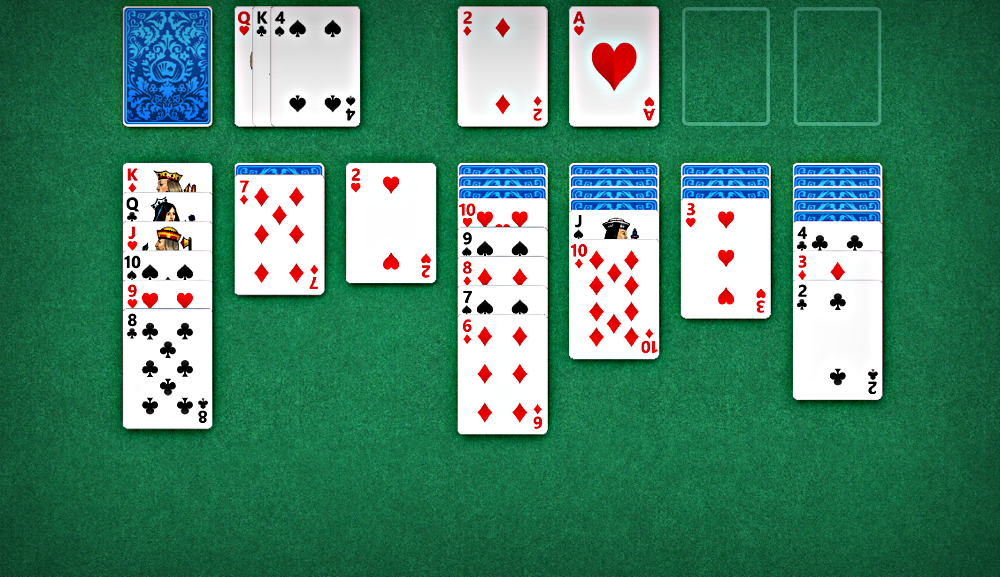 You read the title absolutely right - Microsoft has launched its famous Solitaire game from Windows on iPhone, iPad and Android.

Whether you're a Windows user or not, one has played the all-time classic Solitaire game on it at some point in time. It's a timeless classic whose value just can't be measured using mere numbers. Microsoft understands this very well, and has kept the game alive for mobile users around the world by launching it on iPhone, iPad and Android.

Rather than just being one single game which you can play, 'Microsoft Solitaire Collection' packs in a total of five different ones under one roof. And to celebrate its massive world wide launch, Microsoft is throwing in a month's worth of premium for free. This means you can play the game without any ads, receive double coins the whole day and game boosts are at your disposal.

These are the five games you can play once you download Microsoft Solitaire Collection:

KLONDIKE
Timeless & Classic Solitaire. Clear all the cards from the table using one or three-card draw. Also try out Traditional or Vegas scoring!

SPIDER
Eight columns of cards await you. Clear them all with fewest moves possible.
Play single suit or challenge yourself with four suits!

FREECELL
Be strategic and use the four extra cells to move cards around and try to clear all cards from the table.
FreeCell rewards players who think several moves ahead.

TRIPEAKS
Select cards in a sequence, earn combo points, and clear as many boards as you can before you run out of deals!

PYRAMID
Combine two cards that add up to 13 to remove them from the board. Challenge yourself to reach the top of the Pyramid and clear as many boards as you can!

If the above five games aren't enough to tickle your fancy, you'll be pleased to learn Microsoft has thrown Xbox LIVE support into the mix as well. This means you can earn Xbox LIVE achievements and continue playing on other Windows 10 devices exactly where you left off on your iOS or Android device.

Microsoft Solitaire Collection is absolutely free to download, and you can get started by tapping on the links below. Also, in case you're wondering - the game offers tablet support as well, hence you won't be limited to playing it just on your smartphone.

Give the game a spin on your device and let us know what you think about it in the comments section below. We're certain the game will knock a bit of nostalgia into your system if you haven't played the classic in a long, long time.