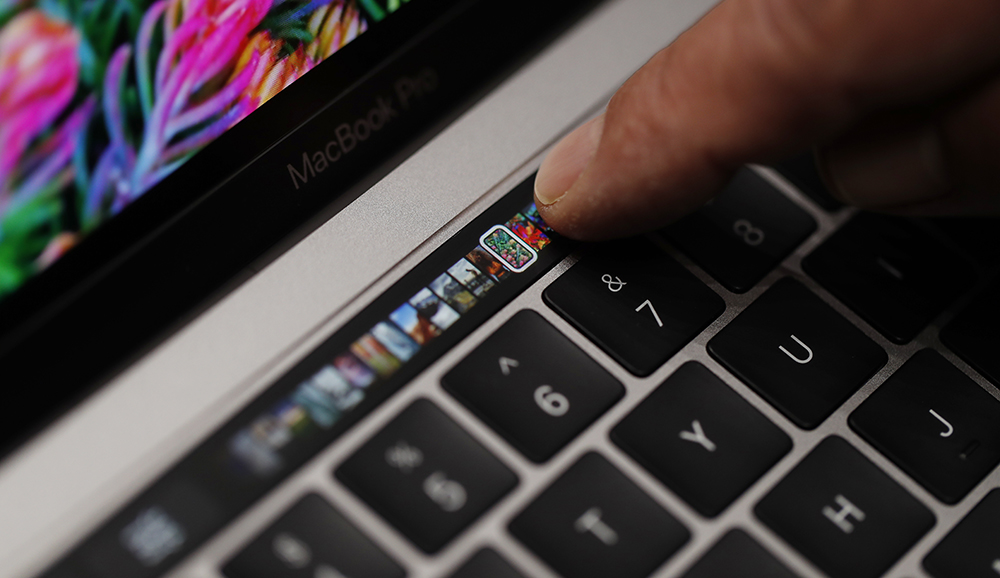 Though it was the first time that we’ve seen the Touch Bar feature on Apple’s 13 and 15-inch MacBook Pro lineup, turns out that Microsoft has been testing out the concept of adaptive keyboards for more than 15 years. It is such a shame that the company could not roll out a product for the masses before Apple and it does not look like the company has plans to do so either.

There was an idea dotted by Microsoft that began back in 1999. This idea revolved around PCs possessing dedicated action keys with Steven Bathiche was the director of research in Microsoft's applied sciences group. He spent years investigating keyboards that changed their function keys and actions based on the applications on the screen. The technology behind those ideas was nothing compared to what we have right now, but you could say that Microsoft’s research proved to be very useful in 2016.

Prototypes ranging from a number of products were tested out and afterwards Microsoft finalized its research in 2009 with what it describes as an ‘Adaptive Keyboard’. This keyboard featured a regular layout of keys that you normally see on QWERTY keyboards and it featured a display underneath it coupled with programmable display keys on the top plus a large touch display area above the keys. As you can tell, the bulk of the keyboard was according to the technology of that area, but if Microsoft continued with this research, we could have seen a feature being incorporated on mechanical gaming keyboards as well as products such as Surface Book i7.

One reason why Microsoft decided to give this a shot was because it wanted to see if touch and dynamic context-based controls on a keyboard could increase productivity for the user. Instead of tapping a number of keys together to initiate a command, the adaptive keyboard would only require a single key press to execute that entire command.

Microsoft dropped the idea but when The Verge interviewed Bathiche on the company’s decision, he stated that Microsoft didn’t make computers that we see today. If only Microsoft didn’t pull the plug on this; we would have seen products like Surface Pro 4 and Surface Book i7 possibly sporting such features.