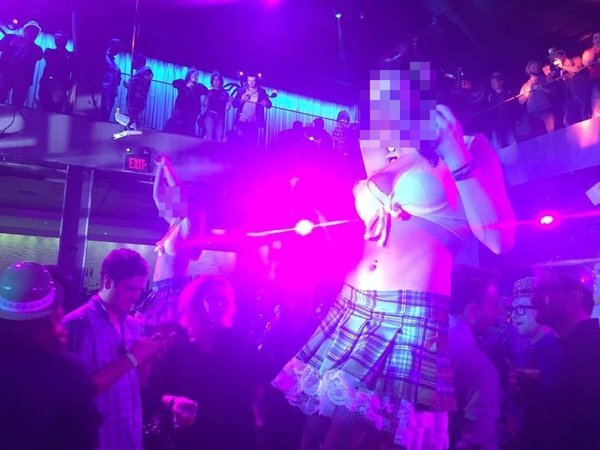 Following Microsoft's GDC 2016 party, attendees of the event took to Twitter to express their disgust about Microsoft's hiring school-girl dancers for their party. The company was called out for organizing a "boys" club. 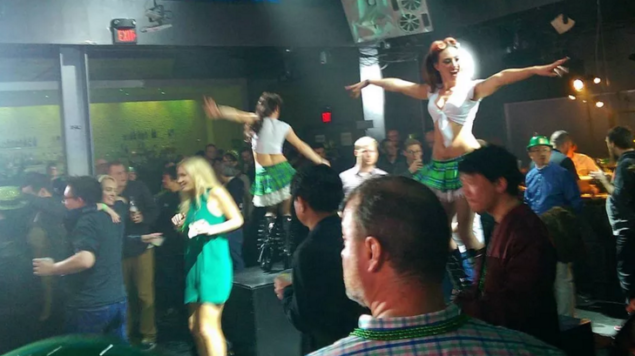 They were dancing on podiums.

(Deleted originals to blur faces of the dancers) pic.twitter.com/pG1BxmtbnO

THIS is why we have a shit rate of women in games. Because these fucking boys clubs that make people unwelcome. Fuck you @Microsoft #GDC16

In an official statement, Microsoft's head of the gaming division, Phil Spencer, has now reacted on the matter. According to Spencer, Microsoft "represented Xbox and Microsoft in a way that was absolutely not consistent or aligned to our values".

How we show up as an organization is incredibly important to me. We want to build and reflect the culture of TEAM XBOX – internally and externally – a culture that each one of us can represent with pride. An inclusive culture has a direct impact on the products and services we deliver and the perception consumers have of the Xbox brand and our company, as a whole.

It has come to my attention that at Xbox-hosted events at GDC this past week, we represented Xbox and Microsoft in a way that was absolutely not consistent or aligned to our values. That was unequivocally wrong and will not be tolerated. This matter is being handled internally, but let me be very clear – how we represent ourselves as individuals, who we hire and partner with and how we engage with others is a direct reflection of our brand and what we stand for. When we do the opposite, and create an environment that alienates or offends any group, we justly deserve the criticism.

It’s unfortunate that such events could take place in a week where we worked so hard to engage the many different gaming communities in the exact opposite way. I am personally committed to ensuring that diversity and inclusion is central to our everyday business and our core values as a team – inside and outside the company. We need to hold ourselves to higher standards and we will do better in the future.

What's your opinion on the matter? Has Microsoft taken this too far? Do you think the company needs to set an example? Let us know.