Microsoft Could Bring Windows Hello Authentication To iOS And Android 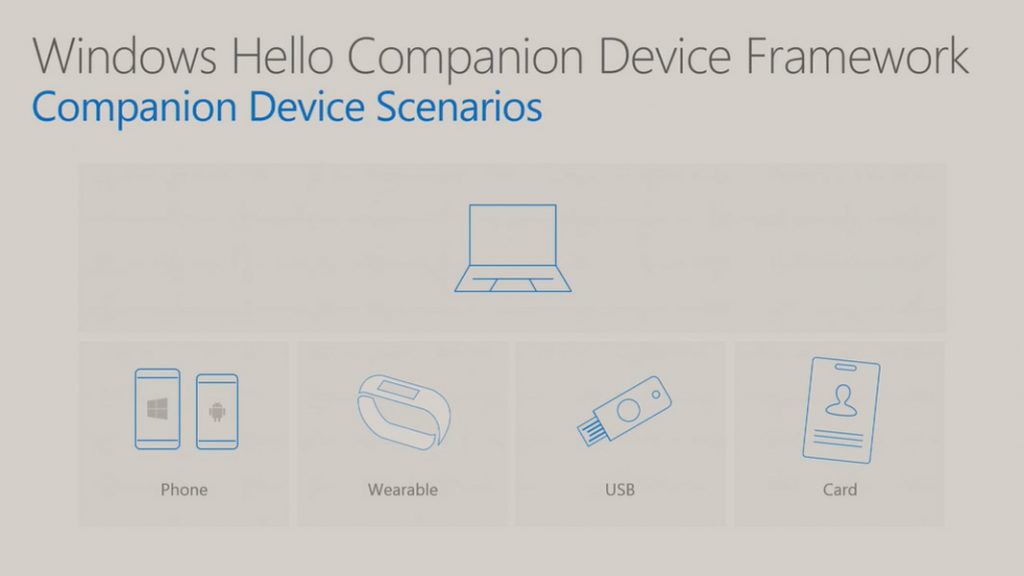 Microsoft might be a little late when we speak of authentication systems, especially those involving Biometric sensors. Henceforth, it might not have a great impact on the market that it operates in. To tackle this, the company might work in new niches to implement its technology. The software giant in its recent Ignite 2016 conference stated that Windows Hello authentication might be available on more devices other than its own. This means that Windows Hello could finally diversify to iOS Android devices. Let's dive in to see some more details on the subject.

Microsoft's sly hints are a little too young and vague to be detailed at this point. This is because, the company has not said anything for when and to what to extent would Windows Hello authentication will be available. For those unfamiliar with Windows Hello, it is the name given to Microsoft's authentication system which is seen in its face recognition login and fingerprint sensor support. These two authentication operations are currently available on Windows 10 devices alone and now, as the news ignites, they might make a shift to iOS and Android as well.

Microsoft wants its Windows Hello to operate and authenticate anything using a secondary device that a person always keeps with himself. This is very similar to the two-step authentication and a smartphone is the best companion to do it. In the authentication process, the person usually has a pin code set up via SMS, an authenticator app or even his fingerprint sensor. This allows for a more secure authentication process as you add another layer of security over the login or access to a specific place or file. 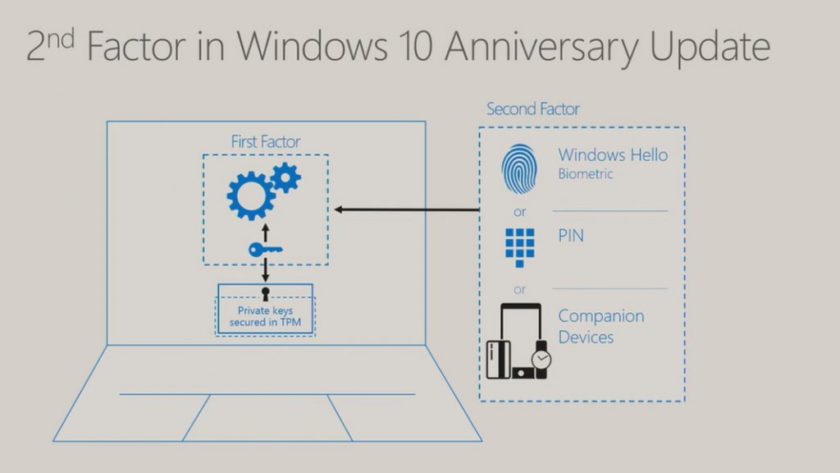 Microsoft has previously made its technology available on other platforms quite bluntly. Integrating Windows Hello on iPhone and Android smartphones could simply become an authentication method of choice for the consumer, if the company is planning to release it for consumers that is. With this set up, users can gain access to computers, secure areas and even restricted files resting beyond the average users or workers.

It would be good to see if the company moves its Windows Hello authentication to iOS and Android. This would enable them to quickly and securely log into their Windows PCs using their iPhone or Android smartphones.

This is it for now, folks. What are your thoughts on the subject? Would you make use of Windows Hello as an authentication tool to log in to your Windows PCs? Share your thoughts with us in the comments.