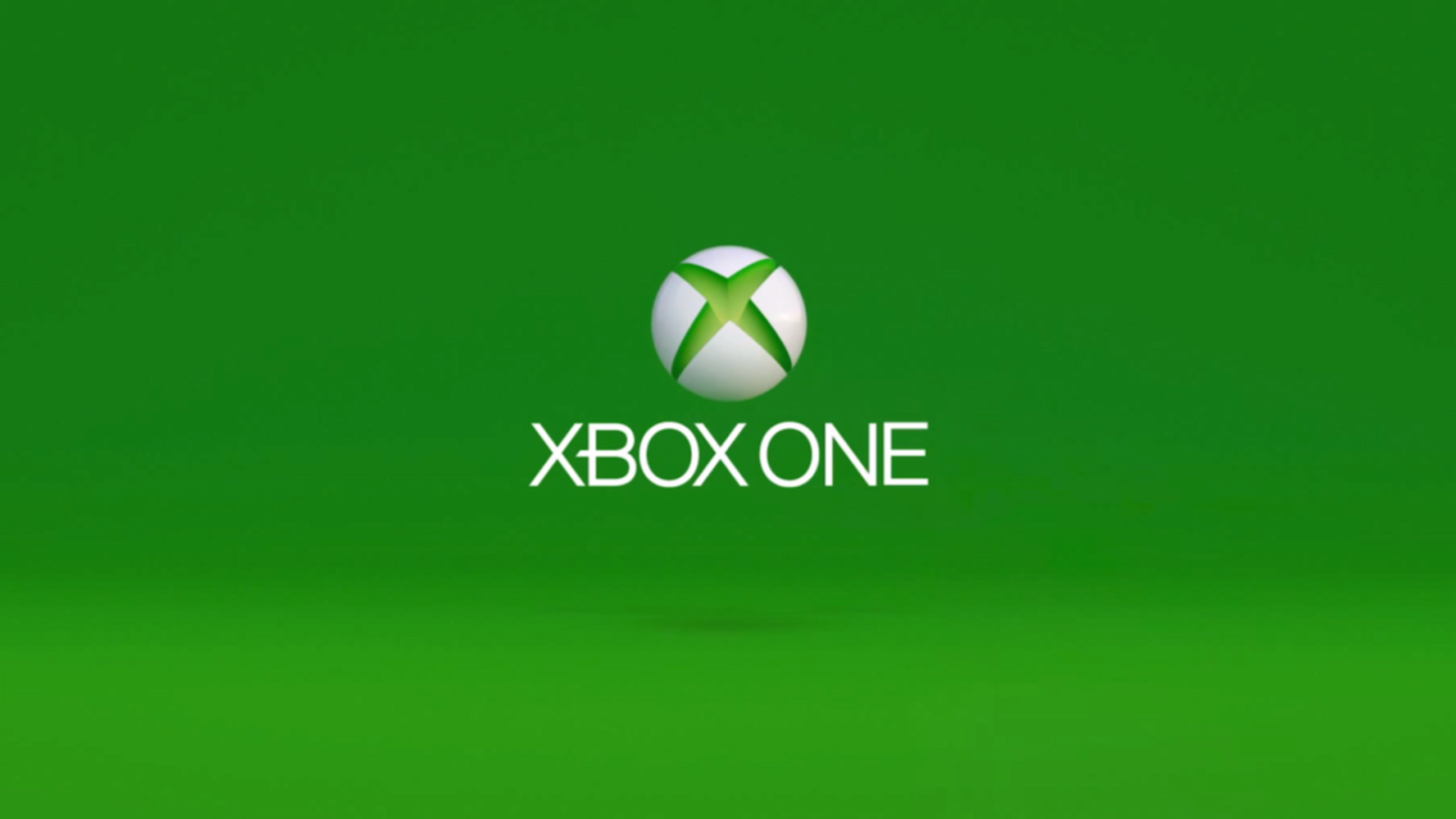 According to Microsoft, the Xbox One  and Xbox games showed strong demand this Black Friday.

That’s what Microsoft’s corporate vice president of Xbox marketing, Mike Nichols, claimed in a statement based on initial results.

“There was strong demand for Xbox hardware, accessories, games and Xbox Live engagement on Black Friday, based on initial results, with a strong start to the holiday season”, Nichols told Thurrott.

Thurrott claims strong demand, but he didn’t mention whether this weekend was record-breaking or not. He then continued to talk about the Xbox One’s recent “momentum”.

Xbox One S is the only console available this year with built-in UHD 4K Blu-ray, 4K video streaming and HDR for video and gaming and it’s available in a variety of bundles for the best value with 500GB, 1TB and 2TB consoles to choose from.

A huge variety of blockbuster games from this year’s greatest games lineup are now available for Xbox One or Windows 10 PC such as “Gears of War 4,” “Forza Horizon 3,” “ReCore,” “Titanfall 2,” “Battlefield 1” and “Call of Duty: Infinite Warfare,” with even more on the way in the coming days like “Dead Rising 4” and “Final Fantasy XV.”

Moreover, with the recent release of our Xbox Holiday Update, there are more ways for gamers to connect with one another across devices through Clubs and Looking for Group on Xbox Live – the fastest, most reliable gaming network.

We are grateful to our community for their continued dedication and passion toward Xbox, and are committed to making Xbox the best place to game this year and beyond.”

We’re pretty interested in console sales figures for this Black Friday. We’ll keep you updated when we learn more.