Did You Know: Microsoft Had Plans for a Bezel-Less Smartphone Way Back in 2014 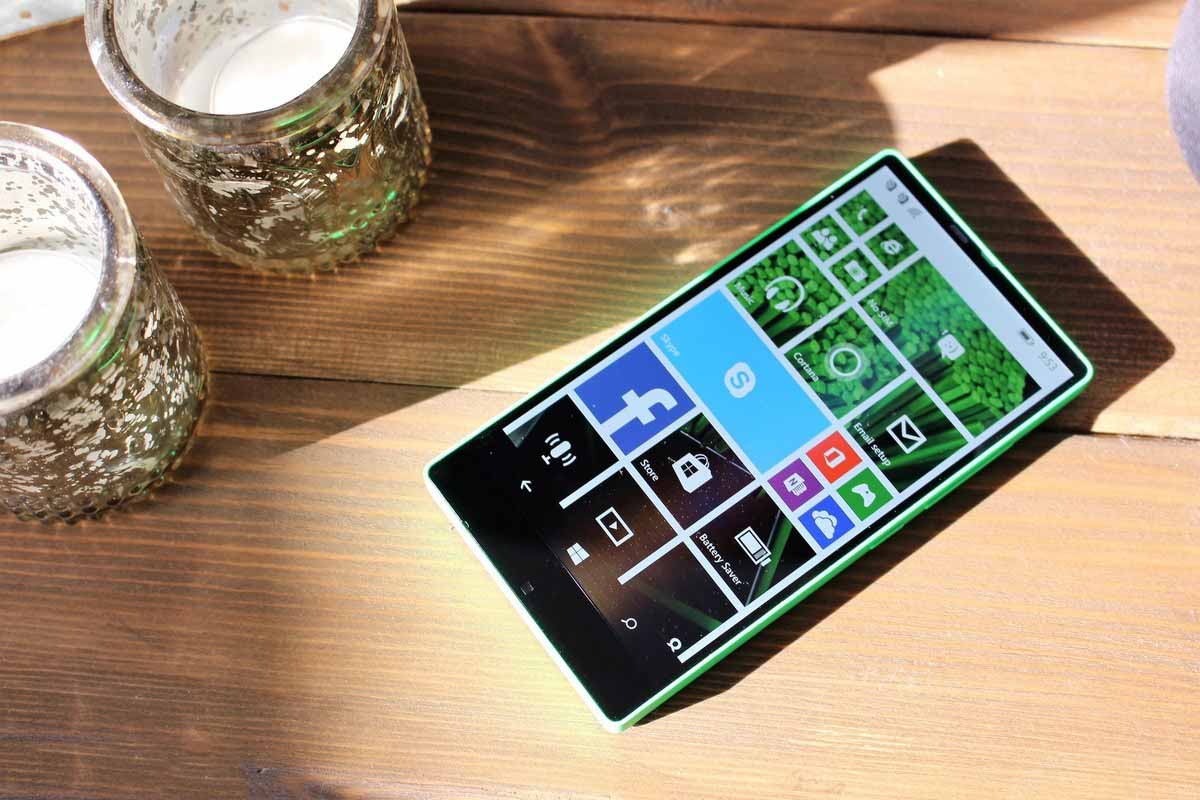 This may come as a shock to most of you, but Microsoft was ahead of the bezel-less smartphone curve before we started to see devices popularize it from 2016. The company, on the other hand, had plans for a device way back in 2014 which featured a high screen-to-body-ratio. Unfortunately, it had to scrap this project too.

If you remember the original Microsoft Lumia 435, it was an entry-level phone with less powerful specifications and featured a high percentage of bezels. Well, Windows Central got its hands on a bezel-less version of the Lumia 435 which was supposed to release back in 2014, but it looks like things did not go according to plan.

In a nutshell, the software necessary to be accommodated in the bezel-less screen was never completed, forcing Microsoft to switch to a generic smartphone design and release a lackluster of a device. Now imagine if the company had gone through with the release; what sort of response do you think would have been garnered with the release of this phone? 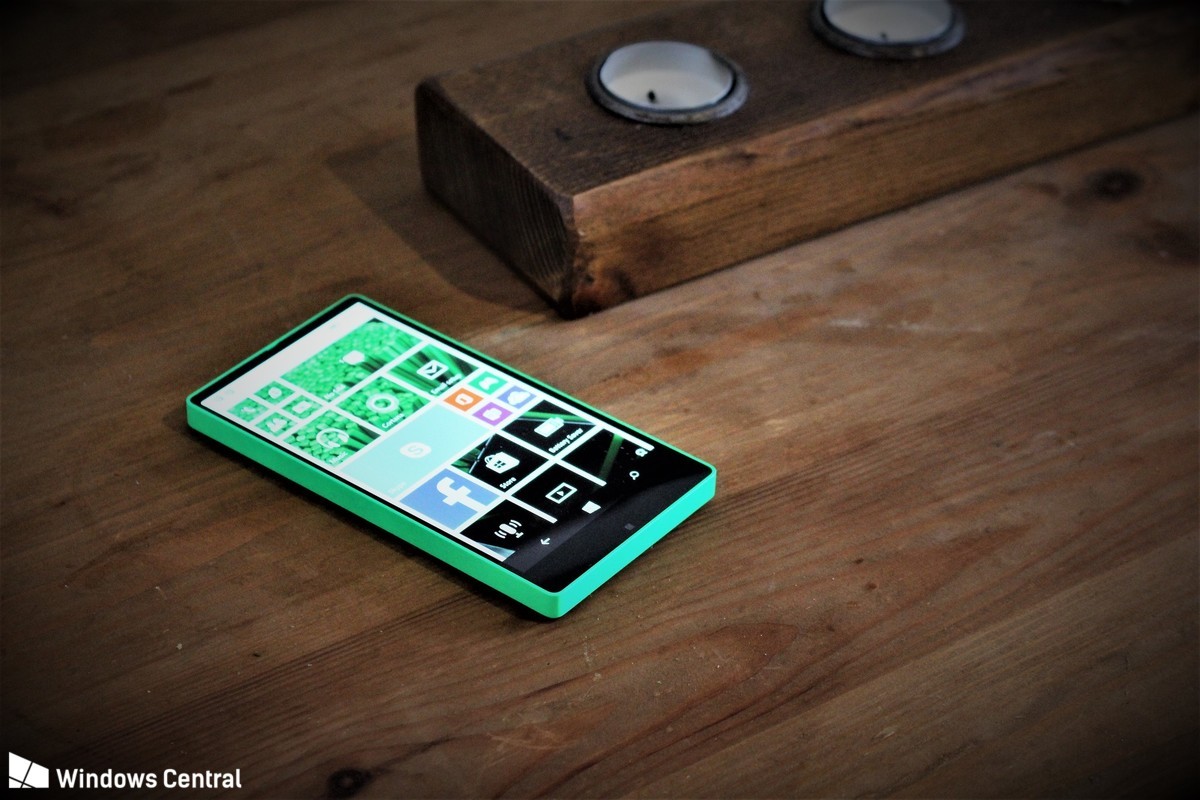 Looks like we’ll never know but it appears that the hardware team stationed at Microsoft sure had a ton of creative ideas on what a smartphone of the future should look like. It is shame that now with Windows Phone officially dead we will have no way of finding out the outcome.

Aside from the plastic build, it looks very similar to the Sharp Aquos Crystal with the chin of the handset being prominent and a front-facing camera present right at the bottom of the device. 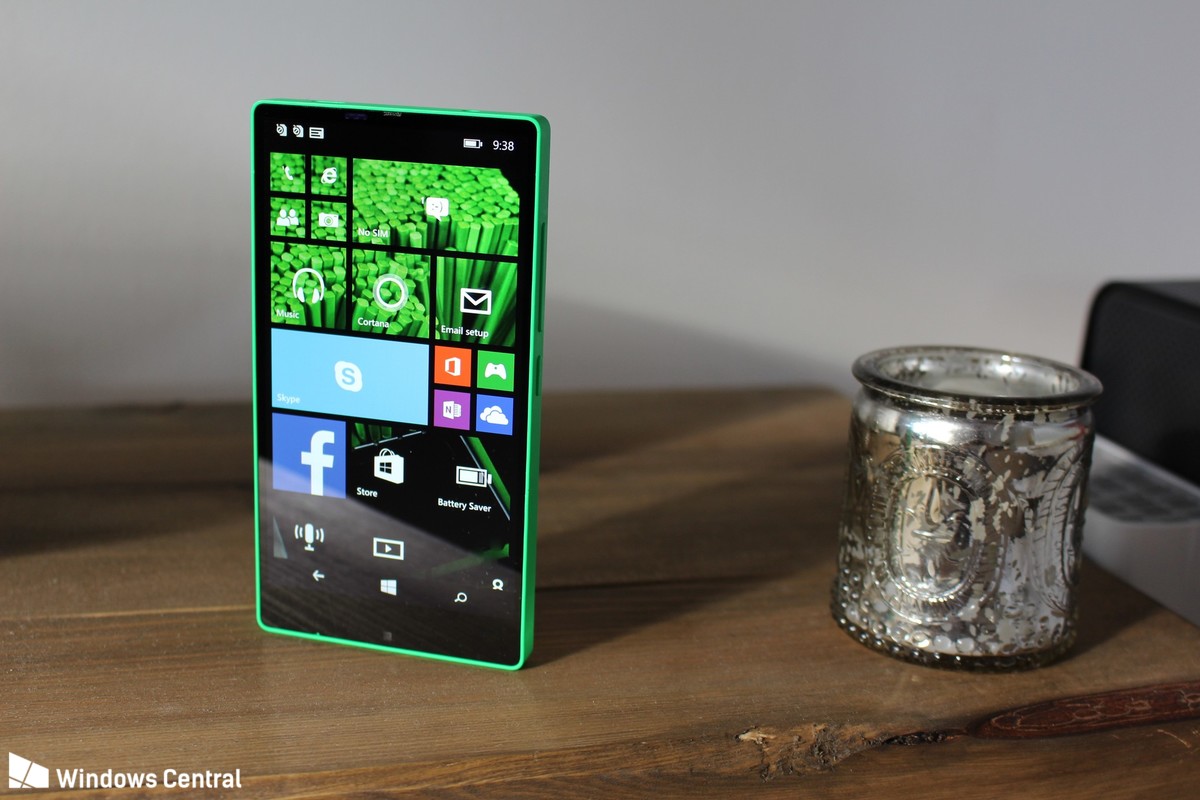 This phone was supposed to carry a price of less than $200 given its hardware, but we can guarantee that consumers would be gushing over its unique design had the phone been officially launched back in 2014.

Do you think the launch of the bezel-less Microsoft Lumia 435 could have been enough to revert the company’s decision to stop focusing on the Windows Phone platform? Tell us down in the comments.