Microsoft Band 2 Announced: Here Are All the Details – Video

Last year's Band from Microsoft looked pretty blocky. However, the company has introduced a new wearable that everyone was waiting for, boasting new sensors, more functionality and a lot improved features. The next-generation wearable has kept its old name, Microsoft Band, and is sleeker than the previous-generation device. Microsoft Band 2 also features a curved OLED touch-sensitive display, protected by Gorilla Glass 3. 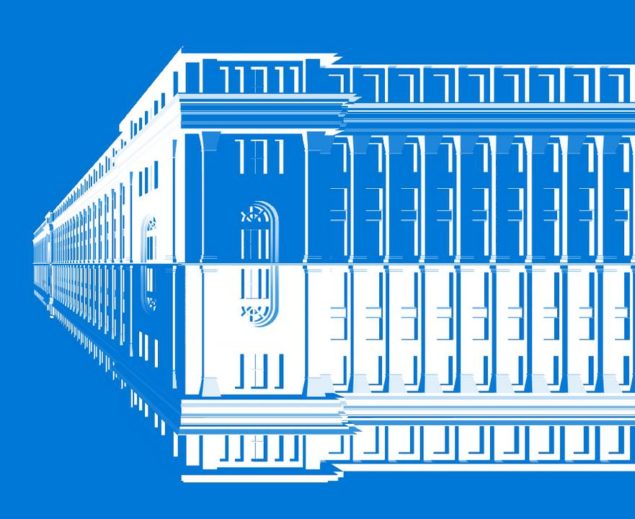 Moreover, Cortana has finally made its way to Microsoft's wearable tech, which will play a major role in the health and fitness department of the tracker. Since Microsoft Band 2 is essentially an activity tracker, it now features enhanced capabilities to measure hiking elevations and climbing stairs. Although, the voice activated Cortana sounds like a big help and an integrated personal assistant type of deal, it will also be a nuisance for some.

One of the most intriguing capabilities of the Microsoft Band 2 is that users can use it with iOS, Android and of course, Microsoft Windows smartphones, just like the previous-generation Band. On the more basic side, Microsoft Band 2 also feature last year's GPS, Sleep and Calorie tracking, workout guides, heart rate monitoring as well as smart notifications. Moreover, the Redmond-based company has also fitted a Barometer along with a UV meter. 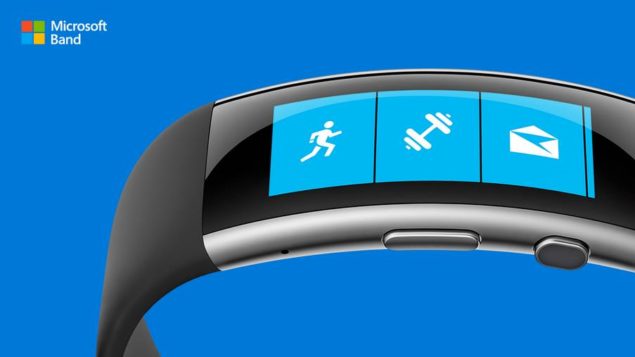 Aesthetically, the Microsoft Band 2 has been designed with a sleek look and feel to work on the wrist. The fancy metal finish on the Band 2, a lot of people also drop it in a fashion accessory category. Microsoft's Band 2 has been designed for all season athletes as well as people who opt to stay in shape and workout everyday. The Band 2 also has been an automatic shot detection system for golfers and the VO2 max matrics, usually found in more hardcore trackers for serious athletes. 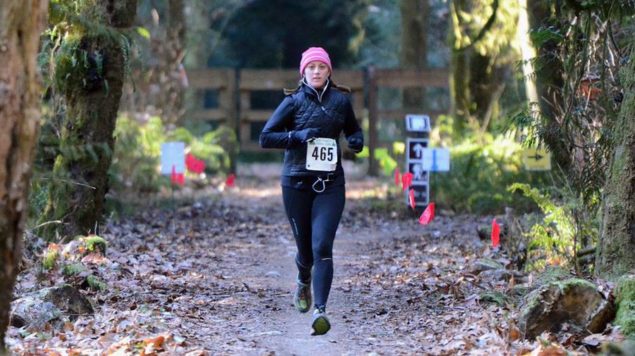 Microsoft has tight-packed the Band 2 with every little aspect, even support for apps like Uber, Starbicks, RunKeeper, Twitter, Subway and much more. Since a lot of sensors are part of Microsoft Band 2, the company has also included a software that records the data of the activity tracker. 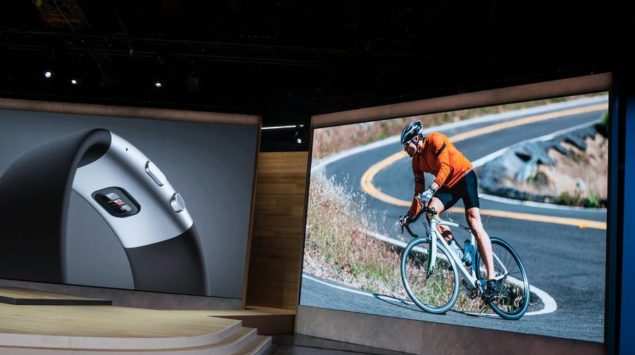 The drawback of the Microsoft Band 2 is its clunky band that does not seem appealing at all. However, the software giant did say that they are licensing hardware makers for the job. Henceforth, more is yet to be seen. The Microsoft Band 2 is now available for pre-order and costs a mere $249. It might be $50 more than the last year model, but the company has also made quite a handful of changes in design and internals.

Check out the video below for more details on Microsoft Band 2. This is it for now, folks. Microsoft has undoubtedly made the Band 2 one of the few bands with such diversified features.

Do you own an activity tracker? How does it stack up against Microsoft's Band 2? Let us know in the comments.

Leak: Apple Watch Series 6 Will Not Launch This Month