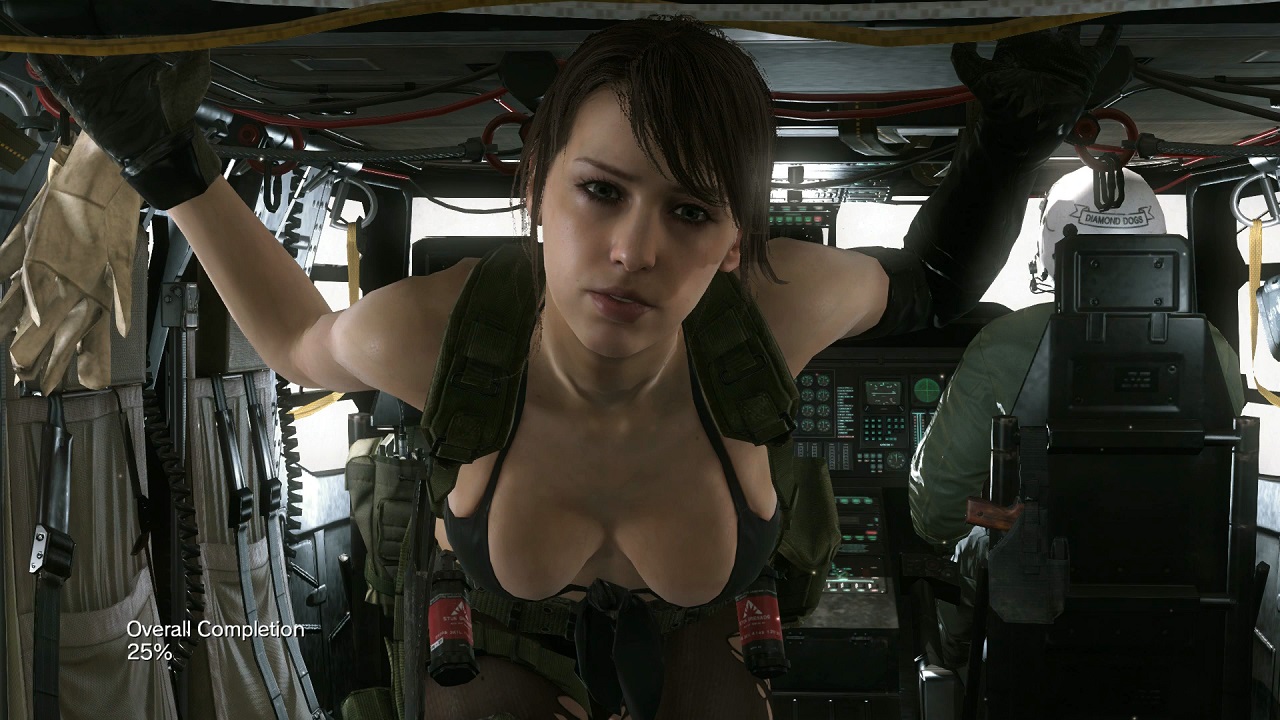 MSGV The Phantom Pain patch 1.17 has been released which makes Quiet playable in the game’s Forward Operating Base online mode.

In addition, the brand-new update adds easy and hard difficulties to Event FOBs and offers new weapons to develop in Grades 7,8,9,10 and 11.

We’ve included the official release notes for The Phantom Pain patch 1.17 down below:

Metal Gear Solid V: The Phantom Pain is available now for PlayStation 4, Xbox One, PlayStation 3, Xbox 360, and PC. The game was released back in September of 2015. You can still find our very own review of the game right here.