Metro Dev Hinting at E3 2016 Presence – Could That Be Deep Silver’s Big Announcement? 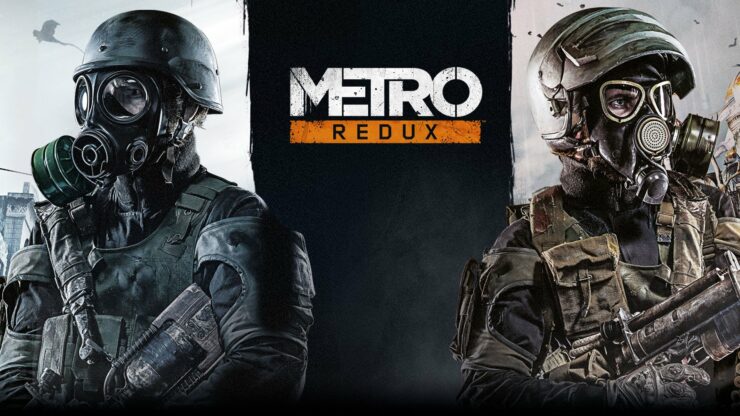 A couple of months ago, Deep Silver's CEO Klemens Kundratitz said in an interview with MCVUK that the company will make a major announcement at E3 2016.

While the safest bet is certainly Saints Row, Deep Silver's biggest franchise in terms of sales, there is another possibility that should be enticing for fans of the first person shooter genre: a new Metro game. Metro: Last Light first released three years ago, though a Redux version of both Last Light and Metro 2033 launched on PC, PlayStation 4 and Xbox One in August 2014.

That's plenty of time to develop a new installment (more on that below). Besides, we have spotted a tease from developer 4A Games (which now has two studios, the main in Kiev and a new one in Malta). Several members of the studio post regularly on the Gameinator forums and when a fan asked if 4A Games was going at E3 2016, a developer nicknamed Sub replied "We're going to" under a spoiler tag.

However, the developer has since modified his message, changing it into a vague emoticon as you can see for yourself. It seems likely that he/she was told to do that in order to minimize rumors leading towards a possible announcement.

Both Metro 2033 and Metro: Last Light were praised for the stunning graphics and great atmosphere/plot, while the main criticism was directed towards the fact that both games were quite linear.

That seems to be what 4A Games is looking to fix in the next Metro game, according to an interview published by Eurogamer ahead of the Metro Redux release.

We are doing both. We have been working on a new game as well as Redux. We had the production resource free to handle Redux while the next project was in early pre-production, although now the Redux team are needed on the next project as we ramp up!

For the game we are working on now, our designers have shifted to a more sand-box-style experience - less linear but still hugely story-driven. I will not go into details, but it requires some work from programmers as well. Also, we are improving graphics in very different aspects, like recently we did a physically-based global ambient occlusion (instead of local, like SSAO). But yes, we are fully PBR now for the next project. No more tuning knobs - at least for now.

As for the setting, it's anyone's guess at this point since the fictional world created by Dmitry Glukhovsky spawned an extended universe where the books take place in many different areas, including some set outside of Russia.

We'll keep track of any further developments of this rumor as we approach E3 2016, so stay tuned.