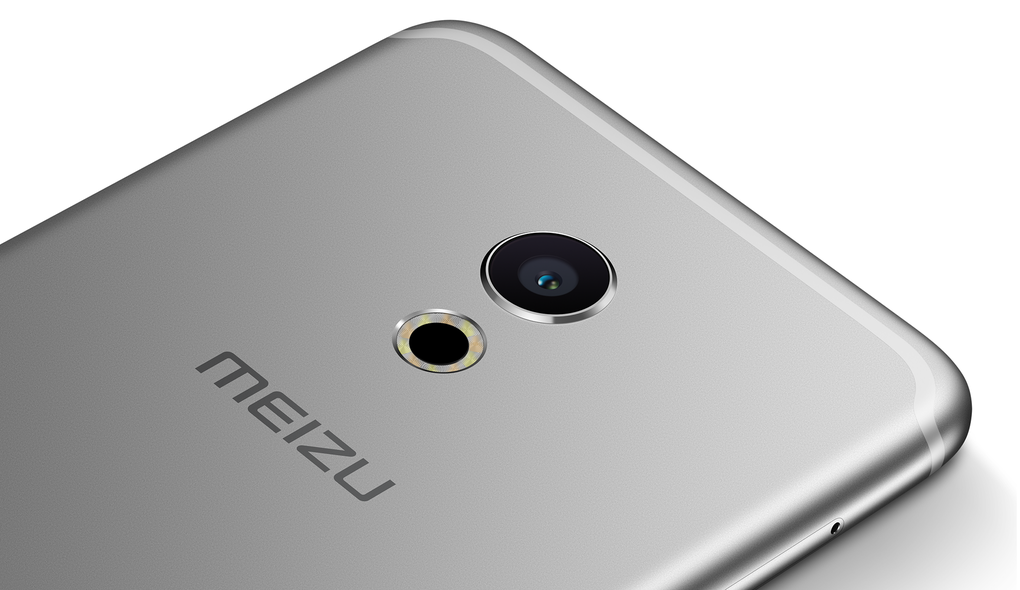 Meizu is trying very hard to replicate the looks of Samsung’s Galaxy S7 edge, and these latest images show the fruit born of the company’s hard labor.

It’s not just the home button and curved screen that has caught our attention, but it’s the design of the smartphone as a whole. Just turn your attention to what appears to be a unibody design of the handset, and there are metal rails present, just like a Galaxy S7 edge. Aside from using Samsung’s chipsets inside its phones, Meizu pretty much wants to become Samsung itself, and these leaked images are proof of that.

With Meizu having already announced its PRO 6 sporting a Helio X25, it would only be fitting if the next flagship would be sporting an even more powerful chipset, something along the lines of an Exynos 8890. Since no Meizu device has ever featured a SoC belonging to Qualcomm, and looking at the company’s history with Samsung only gives us more confidence that the smartphone would be packing an Exynos 8890. 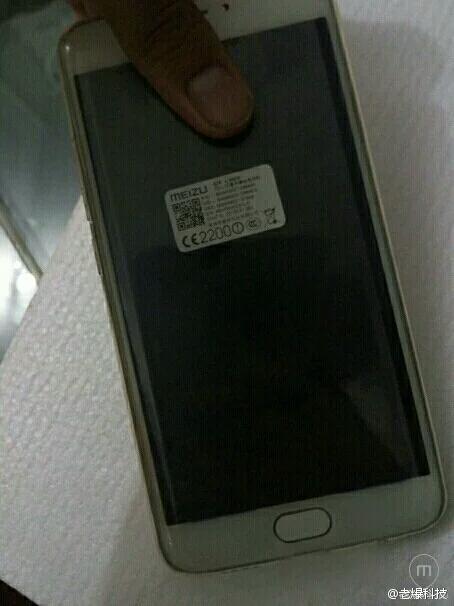 The last Meizu phone to possess a Samsung SoC was the PRO 5 and it came with an Exynos 7420, along with other hardware upgrades that would allow it to take on a Galaxy Note 5. Now, we have another smartphone inbound that could be using superior hardware, but will be sold for a far more affordable price to attract a larger market. On this occasion, the unnamed Meizu phone is also going to be running a QHD display, but it’s not confirmed if that display will be an OLED one, or belong to a different origin. 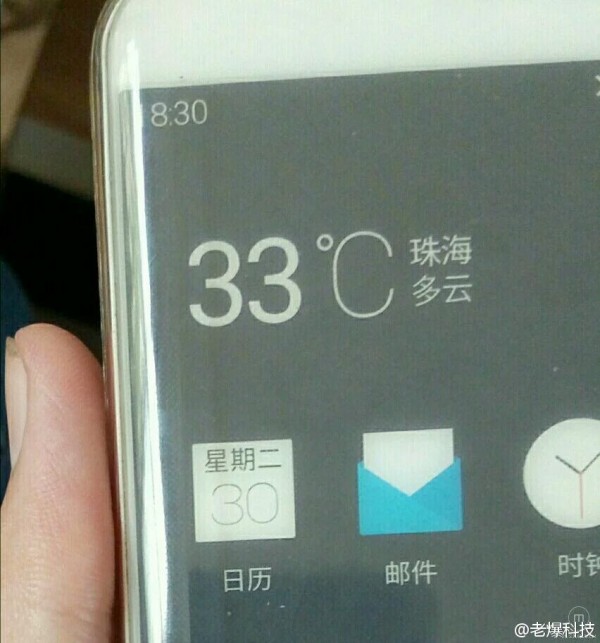 However, there’s one thing that the upcoming Meizu handset might pack that neither a Galaxy S7 edge, nor Galaxy Note 7 feature; a pressure sensitive display. With the PRO 6 taking some notes from Apple’s iPhone 6s and iPhone 6s Plus, we believe that the same feature could also be present inside this one, not to mention a larger battery capacity, something that will give the device a small edge over Samsung’s flagship offerings. 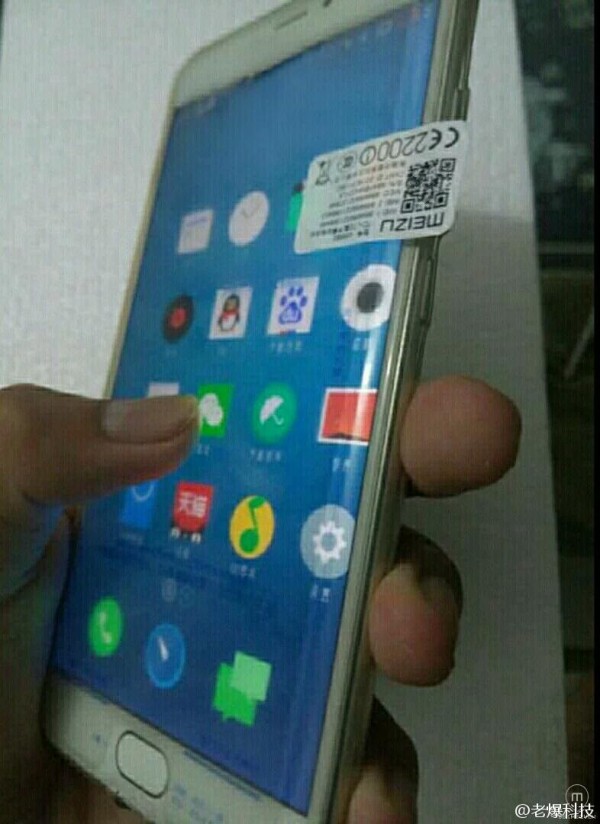 Pricing details are currently unavailable at this current time, but we are confident that Meizu will sell this phone at a much cheaper cost compared to Galaxy S7 edge or Galaxy Note 7.