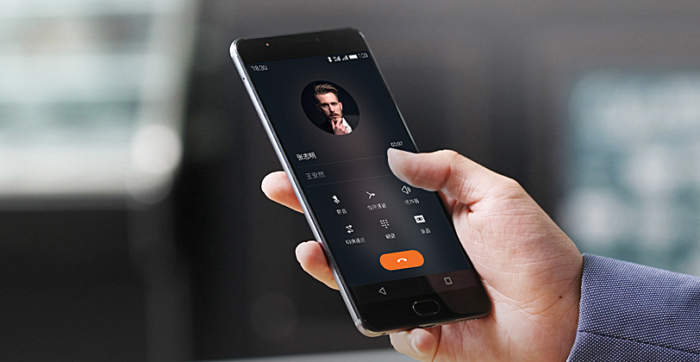 Chinese manufacturers and their affinity to release massive sized smartphones haven’t seem to fade out yet, and the official announcement of Meizu M3 Max is sufficient evidence for that. The smartphone most likely has been announced with the intent of battling it out against Xiaomi Mi Max, and other devices that fall into the large Android screen category.

Meizu M3 Max features a 6-inch screen size with a 1080p resolution. It’s not stated if the phablet features an AMOLED panel or not, but looking at the price tag, it should give clear indication that an expensive display such as this will not be part of the makeup. Regardless, there’s a MediaTek Helio P10 present underneath, and while it’s manufactured on the 28nm architecture, it is not running Cortex-A72 cores, which means that the powerful cores have been omitted from the smartphone. 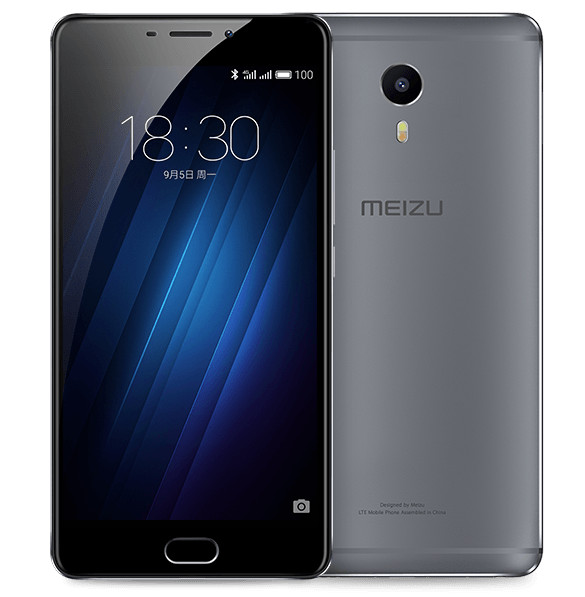 However, it’s not that the Meizu M3 Max is void of any performance, but don’t expect the same level of processing power to grace the newly announced flagship as that found on the Mi Max. While its 6-inch frame is smaller than the 6.44-inch Mi Max, the battery capacity is somewhat discouraging and we will explain why. A 6-inch phablet like the M3 Max could easily have accommodated a battery capacity upwards of the 4,500mAh mark, or even close to it. It’s just that Chinese manufacturers have also started to adopt the approach that thinner phones look more attractive.

To an extent that is true, but it also compromises on a lot of things, starting with the battery life. The 4,100mAh cell is a decent size capacity, but just a tiny bit of effort was required and M3 Max would be aiming for the heavens as far as this capacity is taken into account. Complementing the processor is 3GB of RAM, and 64GB of onboard storage. The 64GB of onboard storage is not detailed to either be eMMC 5.1-based memory, or UFS 2.0, but these tiny details will eventually be laid out shortly.

The retail price of Meizu M3 Max comes in at an affordable $254, but this price is limited to China only and when it ships out to other regions, it could very well cross the $300 mark. For its price and specifications, what impressions have you formed for the M3 Max? Tell us your thoughts right away.