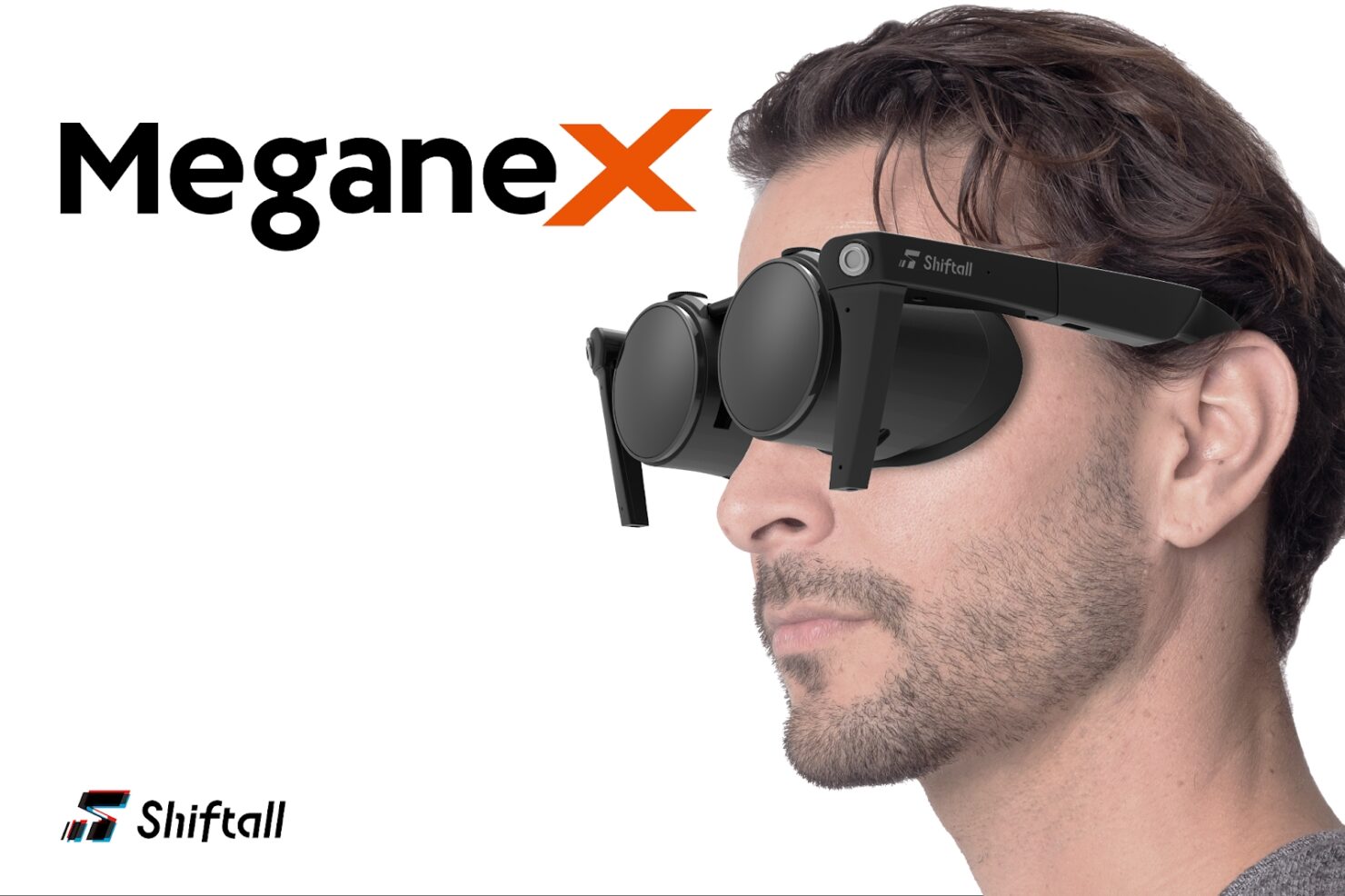 At CES 2022, Panasonic subsidiary Shiftall announced the MeganeX Virtual Reality headset. This SteamVR compatible device, powered by Kopin Corporation's Lightning OLED microdisplay technology, is both ultra-lightweight and ultra-high-resolution, weighing only 250 grams and supporting 5.2K resolution at 10-bit HDR and 120Hz refresh rate. The MeganeX VR headset will be priced at less than $900 when it ships in Spring 2022.

We congratulate the Shiftall team on the development of the “MeganeX” powered by the Snapdragon XR1 platform. Shiftall and Qualcomm Technologies share a mutual vision that XR Viewers tethered to a host device will unleash a wave of use cases and we look forward to seeing “MeganeX” in consumers hands this Spring.

The full official MeganeX specifications can be found below.

In addition to MeganeX, Shiftall also revealed at CES 2022 that pre-orders for its HaritoraX full-body tracking system (compatible with SteamVR and LUMIX virtual data) are now open to United States customers. The HaritoraX will track your hip and leg motions, and its built-in Li-ion battery can last approximately ten hours on a single charge (which will take approximately four and a half hours when charged through a USB Type-C charging port with the device turned off).