MediaTek Rumored To Merge With Nvidia For The Automotive Market

Rumors will continue to sprout in the tech industry and this time, airwaves will most likely be plastered with the rumor that MediaTek and NVIDIA will be coming together in order to target the automotive chip industry. MediaTek has already started to threaten Qualcomm’s leading mobile chipset position with the release of its Helio lineup of SoCs combined with its own LTE modems.

Now, this particular rumor suggests that the Taiwanese company and NVIDIA will be merging together in order to target the automotive industry, which is already being supplied with chips from the leading desktop and workstation graphics processor manufacturer. 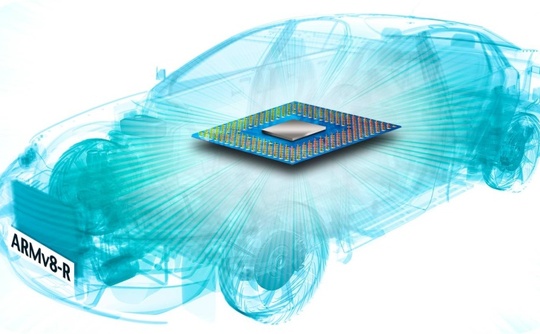 According to DigiTimes, MediaTek has declined to comment on the latest rumor, meaning that it is possible that the firm might be partnering up with NVIDIA. NVIDIA is currently dominating in the desktop and laptop GPU market, but according to a report that was filed in 2014, the company possessed a market share of just 1 percent in the SoC business. Even Intel is currently showing more signs of life compared to NVIDIA, through its SoFIA 3G SoCs.

MediaTek on the other hand, seems to be doing quite well for itself; being crowned the second largest mobile chipset maker, trailing just behind Qualcomm. The company knows that the future is not looking too bright for it if it does not manage to branch out to a different platform. In addition to targeting all segments of the mobile chipset market, targeting the automotive industry will deliver a killing blow to the other companies.

NVIDIA has already disclosed that it has begun to supply chips to car vendors such as Audi, Volkswagen and Skoda. With its recently-introduced Tegra X1, NVIDIA’s expertise in the automotive chipset industry is rivaled by no company at the moment, hence the sprouting of the rumor.

Since this is just another rumor, we will be treating it with a grain of salt, and wait for more leads in order to confirm if the partnership will really take in the future, or if it is falsified. We will keep you folks updated.