Smartphone OEM Huawei and Taiwanese fabless semiconductor manufacturer MediaTek are rumored to enter the SSD controller market and stir up more competition for its rivals ‘to be’. 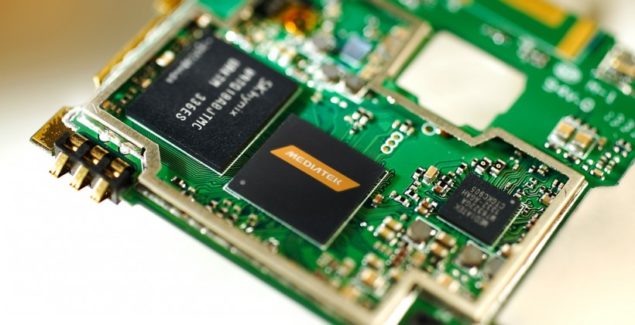 According to a source, it is rumored that MediaTek is among the potential buyers of PMC-Sierra. There are other China-based venture-capital companies that are rumored to be part of the acquisition, but the source has not mentioned the names as yet. Acquiring PMC-Sierra will allow MediaTek to tap into the SSD controller business. While the aforementioned acquisition is yet to be confirmed, the firm has announced its acquisitions of Richtek Technology and ILI Technology.

Both of these deals are expected to close during the second quarter of 2016. Additionally, MediaTek had also recently taken over Integrated Silicon Solution's (ISSI) Taiwan subsidiary Chingis Technology. Acquiring PMC-Sierra is going to present a challenge to MediaTek primarily because when a foreign body shows interest of acquiring a US-based firm, the process will definitely be facing a strict level of scrutiny by U.S. officials in Washington.

CFIUS, or Committee on Foreign Investments in the United States is responsible for determining whether or not the acquisition will be given the green light or not, but before any deals are confirmed, the organization will decide if it pose will a future security threat to the United States. If CFIUS ends up deciding that the acquisition deal can pose a threat to the country, then the transaction can immediately be blocked. Majority of foreign companies that have received a negative feedback from CFIUS end up dropping the transaction on their own (case in point was Micron’s acquisition deal). 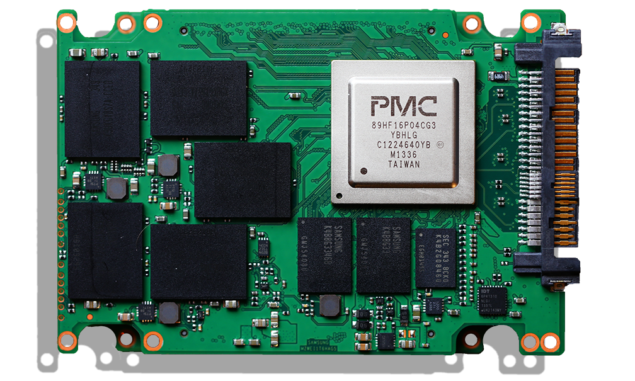 In addition to MediaTek, smartphone manufacturer Huawei has been rumored to have already started work of its in-house SSD controller chips. It has not been confirmed what is going to be MediaTek’s target market for SSD controllers, but Huawei will initially place its focus on the enterprise SSD market, and satisfy the company's own demand for data centers. After MediaTek and Huawei officially jump into this market, they can expect severe competition from the likes of Marvell, Phison Electronics and Silicon Motion, which are regarded as the world’s major suppliers of SSD controllers.

Looks like we will get to know more about the acquisition details in the near future. Do you guys think that MediaTek and Huawei will be able to bring a hefty amount of competition towards the direction of Marvell, Phison Electronics and Silicon Motion? Let us know your thoughts.