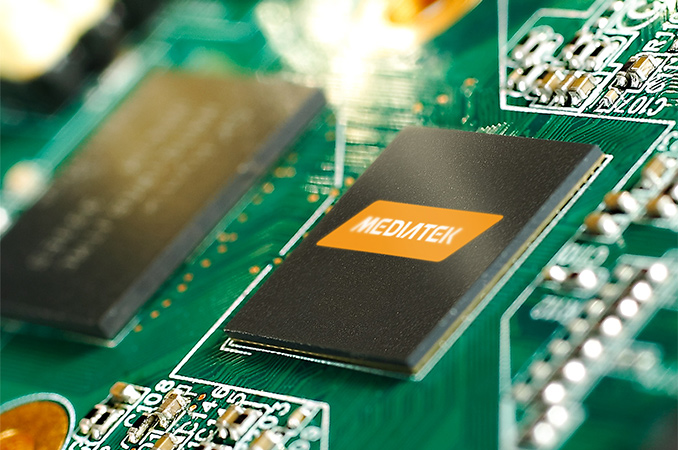 When we talk about mobile processors, it's generally Qualcomm or Samsung which take the lead. Lately, it's been the Korean tech giant's offerings that have dominated the market. The Exynos 7420, fueled by the Snapdragon 810's overheating and its successor the Exynos 8890 have consistently led performance metrics. Qualcomm's also started to catch up, with the Snapdragon 821 claimed to improve performance over its predecessor. MediaTek, is another company that's known for its unorthodox chip designs. The Taiwanese manufacturer is famous for its deca core chipsets, which take big.LITTLE to another level. Today, some more information about the manufacturers next processor has surfaced. Take a look below to find out more.

The MediaTek Helio X30 greatly improved the manufacturers SoC lineup. It will be manufactured on TSMC's 10nm FinFET process and will feature 10 cores. The chipset will enter production by early 2017. Any devices to feature the deca-core processor will likely see the light of day by mid of next year. The Helio X30 will feature two Cortex A72, four Cortex A53 and four Cortex A35 cores. These will be clocked at 2.8, 2.2 and 2.0GHz respectively.

Now, the Taiwanese media has started to make claims of a Helio X35. The chipset will resemble what Qualcomm has done with the Snapdragon 821. The Helio X35 will clock at higher frequencies rather than feature a new architecture. 2017 appears to be all about frequencies on processors for the Android world. We've heard that the Samsung Exynos 8895 will be capable of achieving speeds of up to 3.0GHz. Now, looks like the Helio X35 might be able to achieve similar feats as well. 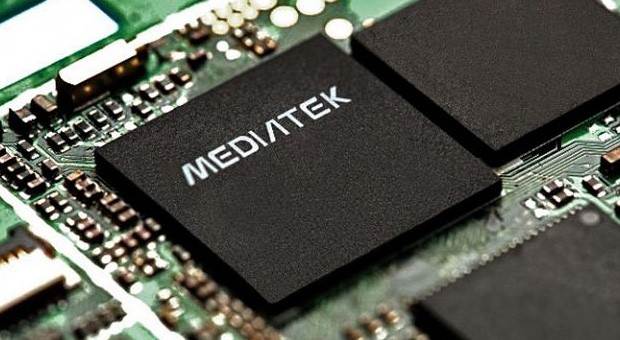 Other specifications for the processor will remain the same. Today's claims from the Taiwanese media are the first we're hearing about the Helio X35. It's generally wiser to wait for more information to surface on such claims before taking them to be set in stone. Nevertheless, the idea of an overclocked Helio X35 does sound enticing. It should definitely make things quite interesting for Qualcomm in particular. The Snapdragon 830 is rumored to reach similar frequencies as well.

While things in tech sphere generally stay the same owing to established market patterns, big changes shouldn't be ruled out. For 2017, we're expecting a couple of chipsets to see the light of day. The Snapdragon 830, the Exynos 8895, the Helio X30 and the Helio X35 will mark the next era of mobile computing. Out of these, it will be the Snapdragon and Exynos that will be launched first. Thoughts? Let us know what you think in the comments section below and stay tuned for the latest.