Well well well, the leak we have all been waiting for has arrived. The source is the Chinese Baidu Graphics Post bar and everything from GPU shots to Specs of the Nvidia Geforce GTX 970 have leaked out. The leak confirms the specs of the GTX 970 Maxwell GPU. 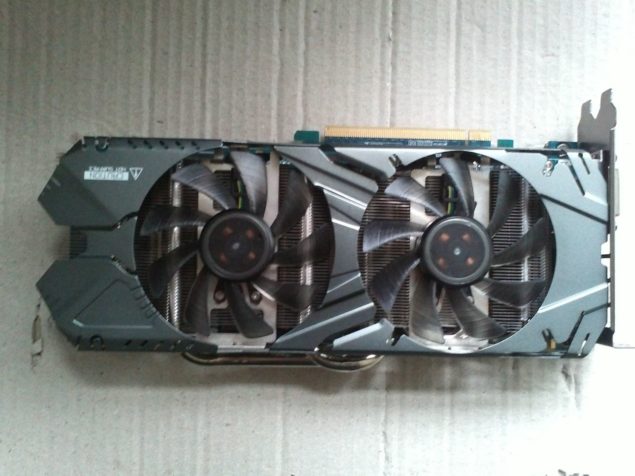 As you already know, the release date for the GTX 970 is 19th of September, so we are literally a week or so away from the official unveiling. The GeForce GTX 980 and the GTX 970 are the upcoming flagship GPUs from Nvidia and will be based on the GM204 GPU. We have seen leaked performance numbers but now we finally have an authentic spec leak for the same. Two cards have merged from the Chinese forums which include the reference and non-reference GeForce GTX 970 variants from vendor Galaxy Microsystems. We will first of all detail the reference variants which features the same short PCB design featured on the GeForce GTX 670 and even adopts the same reference cooling scheme.

The GeForce GTX 970 has the Device Id “NVIDIA D17U-20″ and the GPU Id for the graphics core is 13C2. We have our own speculation regarding that but before we get into that, let’s denote the entire specifications listed on the GPU-z panel. The GM204 SKU featured on the GeForce GTx 970 fuses 1664 CUDA Cores on the die along with 32 ROPs and 138 TMUs. From the first generation Maxwell core architecture, we learned that a Maxwell SMM (Streaming Multiprocessor Maxwell) unit has 128 cores compared to 192 on the current generation Kepler SMX units. The TMU count is a bit off since the maxwell core architecture holds 8 TMUs per SMX so we were supposed to see 104 TMUs in total instead of 138 so it could be a GPU-Z fault which could mean that these specifications might not be the actual deal.

Along with that, we have a 4 GB GDDR5 memory running across a 256-Bit memory interface clocked at 1753 MHz (7.00 GHz Effective) which pumps out 224.4 GB/s bandwidth. The core clock is maintained at 1051 MHz and 1178 MHz boost clock something which I was expecting if the cards were to be able to take on the GK110 core based graphics cards. Lastly, we have the fill rate numbers which amount to 33.6 GPixels/s Pixel and 145.0 GTexels/s Texture fill rates.

Coming to the non-reference variant, namely the GeForce GTX 970 GC from Galaxy which adopts their dual fan cooling design featuring an aluminum metal shroud with a large aluminum fin heatsinks that incorporates heat pipes. The GC variant features a standard PCB size and is powered by a 6+8 Pin power configuration as compared to dual 6-Pin connectors found on the reference model. The clock speeds are boosted to 1103 MHz core, 1230 MHz boost and 1814 MHz for the memory clock. The best thing about Maxwell GM204? The chip on the GeForce GTX 970 is reported to feature a TDP of just 148W. Our source confirm that non-reference models may go slightly higher than 150W but if we are seeing Titan like performance from a 150W chip at $399 US, then who needs 20nm? 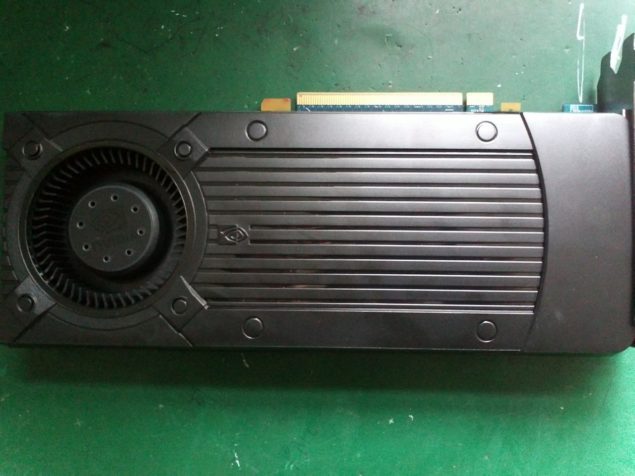 Some new numbers reveal that the GeForce GTX 970 score 3963 3DMarks in 3DMark 11 Extreme mode but it should be noted that the system was benchmarked on a Core i3 platform so performance did take a massive hit and is not conclusive on the final product and numbers which we are expected to see during the next week. 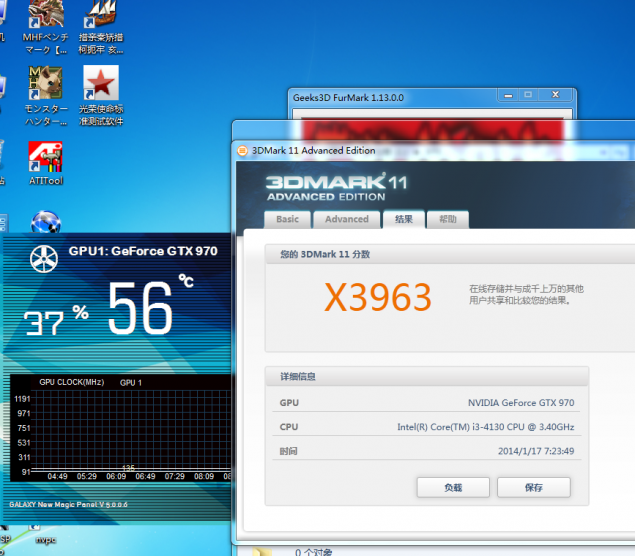 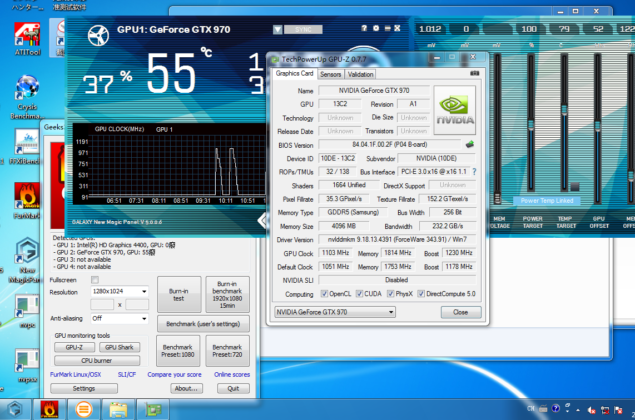 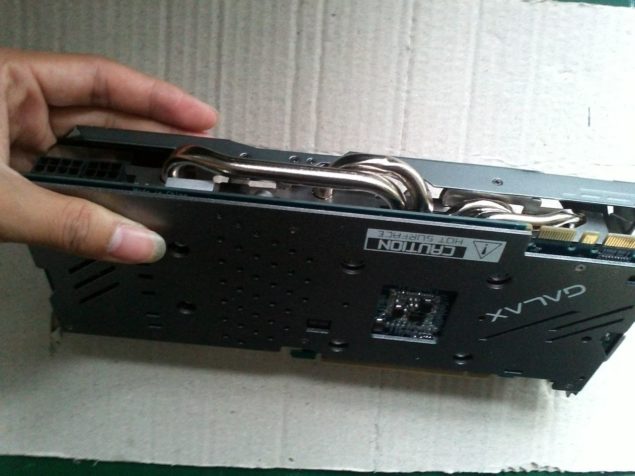 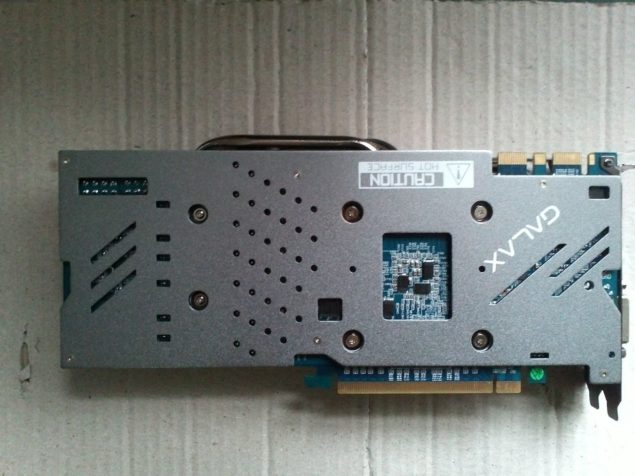 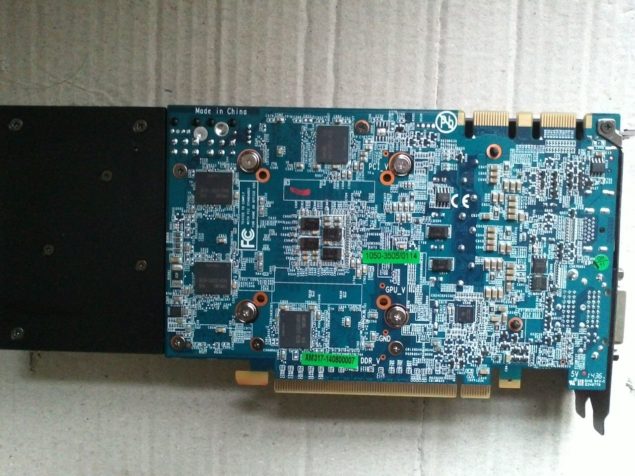 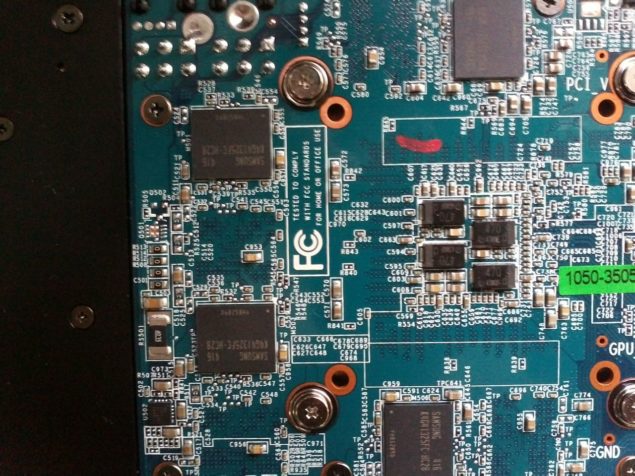 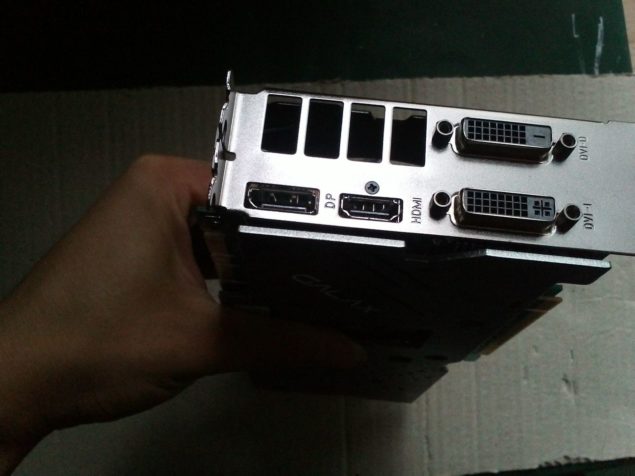